How to be a good professor according to Fire Emblem: Three Houses

We're 99% sure these teaching skills are transferable to the real world. 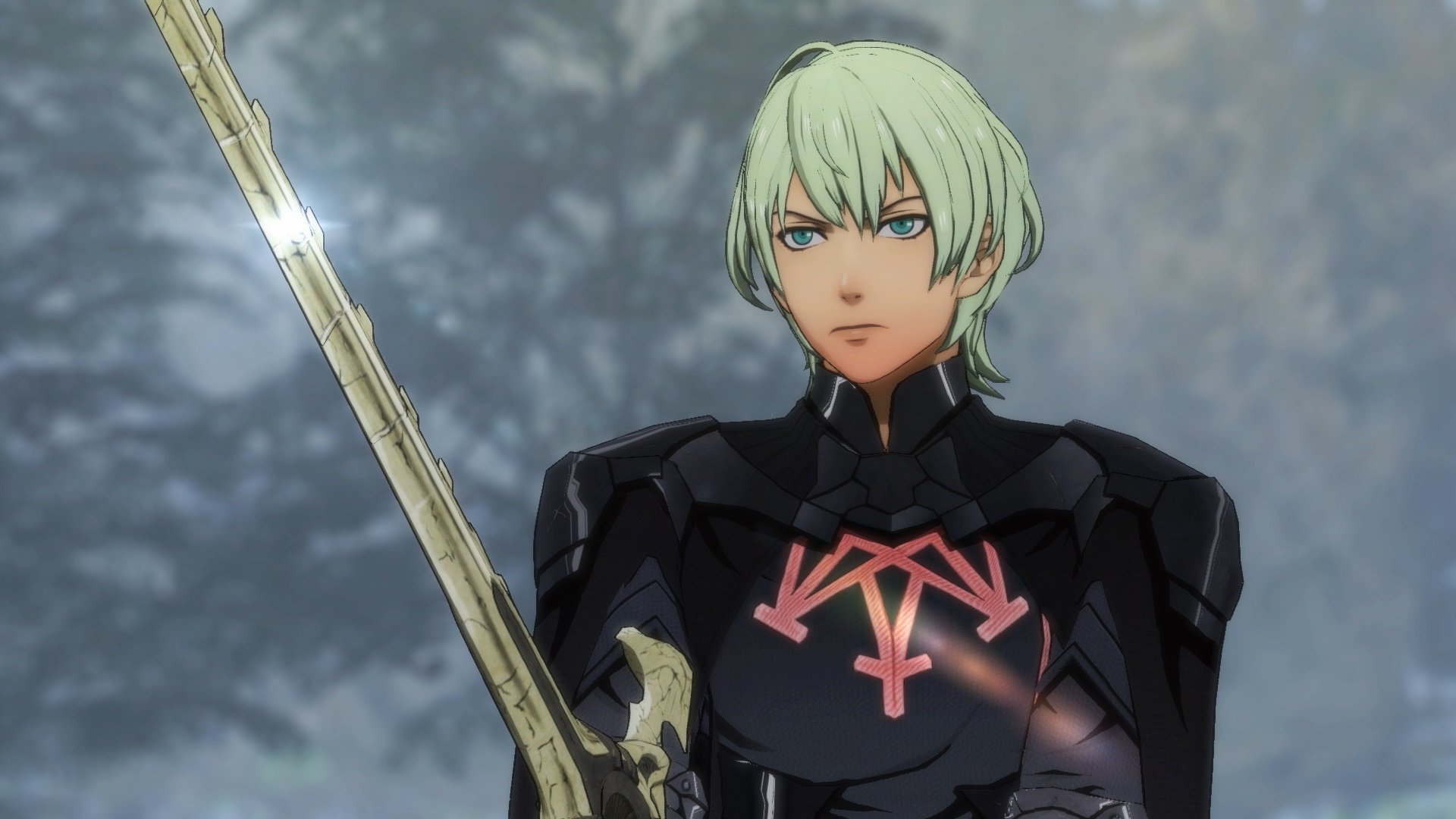 How to keep Lance of Ruin in Fire Emblem: Three Houses

How to unlock all of the Hero Relics available in Fire Emblem: Three Houses.

How to keep Lance of Ruin in Fire Emblem: Three Houses

If you’re wondering whether there’s a way to keep the Lance of Ruin after you receive it in Fire Emblem: Three Houses, there is! To start, you’ll need to get the Lance of Ruin. This can be done after you complete the mission where you defeat Miklan around Chapter 5. Note that the Lance of Ruin is primarily available to the Blue Lions house as long as Sylvain is in your roster.

Not a member of the Blue Lions house? No problem! You can still get the Lance of Ruin even if you’re not part of the Blue Lions house. As you might’ve guessed, you’ll need access to Sylvain. Because you can recruit other characters to your house, you’ll want to recruit Sylvain and have him in your roster during and after the mission noted above.

As long as Sylvain is part of your roster in either the Black Eagles or Golden Deer house, you’ll be able to keep the Lance of Ruin and use it via Sylvain. The easiest way to recruit Sylvain to your house is by being a female version of Byleth. If you’re a female Byleth, you won’t have to meet any of Sylvain’s requirements to recruit him.

If you’re a male version of Byleth, you’ll need to level up skills in riding and the lance to impress him enough to recruit him. When it comes to upkeep with the Lance of Ruin, it’s similar to the Sword of the Creator. You can’t repair the Lance of Ruin at the Blacksmith in exchange for basic materials like Smithing Stones. Instead, you’ll need to harvest materials from Rare Monster Sightings.