How to get a Dark Seal in Fire Emblem: Three Houses

If you want to become a Dark Mage, you'll first need to learn how to get a Dark Seal in Fire Emblem: Three Houses. Be warned: it isn't easy. 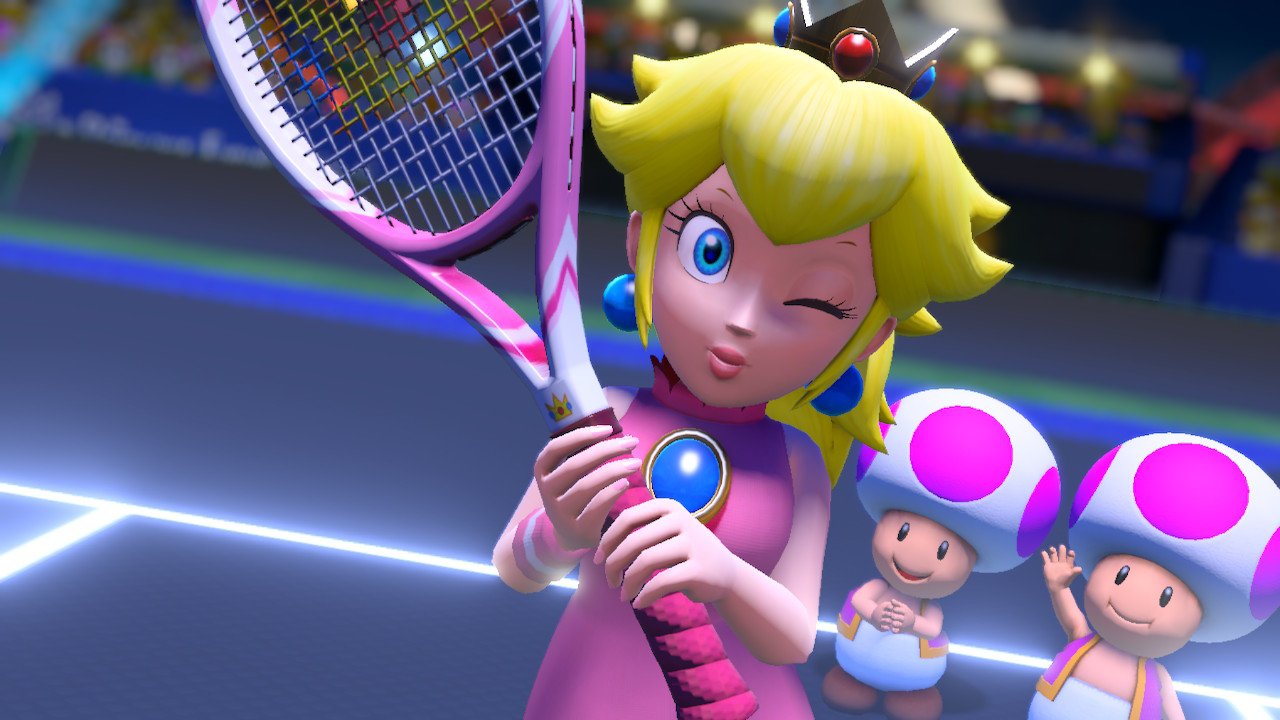 How to be a good professor according to Fire Emblem: Three Houses

We're 99% sure these teaching skills are transferable to the real world.

Nintendo Switch Online members in the UK will be able to download and play Mario Tennis Aces for free between August 7 and August 13 as part of the new Game Trials programme.

More than just a demo, Game Trials is a new scheme for Nintendo Switch Online subscribers which lets them play the full version of a game for a limited time. There are no restrictions to the content in the game, so if you’re a speedy server then you may even be able to finish Mario Tennis Aces before the duration ends.

From 07/08 - 20/08, #MarioTennis Aces will be available to purchase for 33% off – and those who tried it with Game Trials can carry over their progress! pic.twitter.com/t8Qy3oUc8H

The Game Trials scheme kicked off in Japan recently, offering up Captain Toad: Treasure Tracker to members there. We’ve yet to see an announcement for US subscribers, but it’s likely it’ll be similar to the UK offering. In combination with the free trial, Mario Tennis Aces will be 33% off on the eShop from August 7-20. If you liked it enough to pick up the full game then you’ll be able to carry over all of your progress from the Game Trials duration.

Game Trials is a step towards a PS Plus or Games With Gold system for the Nintendo Switch, and while it’s not quite reached the level of the other platforms, it’s a start. We don’t know how often we’ll be getting new Game Trials games for Switch Online members, but we’ll update you with the news of them as they’re announced.