The biggest winners and losers in the NBA 2K20 ratings

Times have changed and so have the NBA 2K player ratings. Here are our picks for the biggest winners and losers in NBA 2K20. 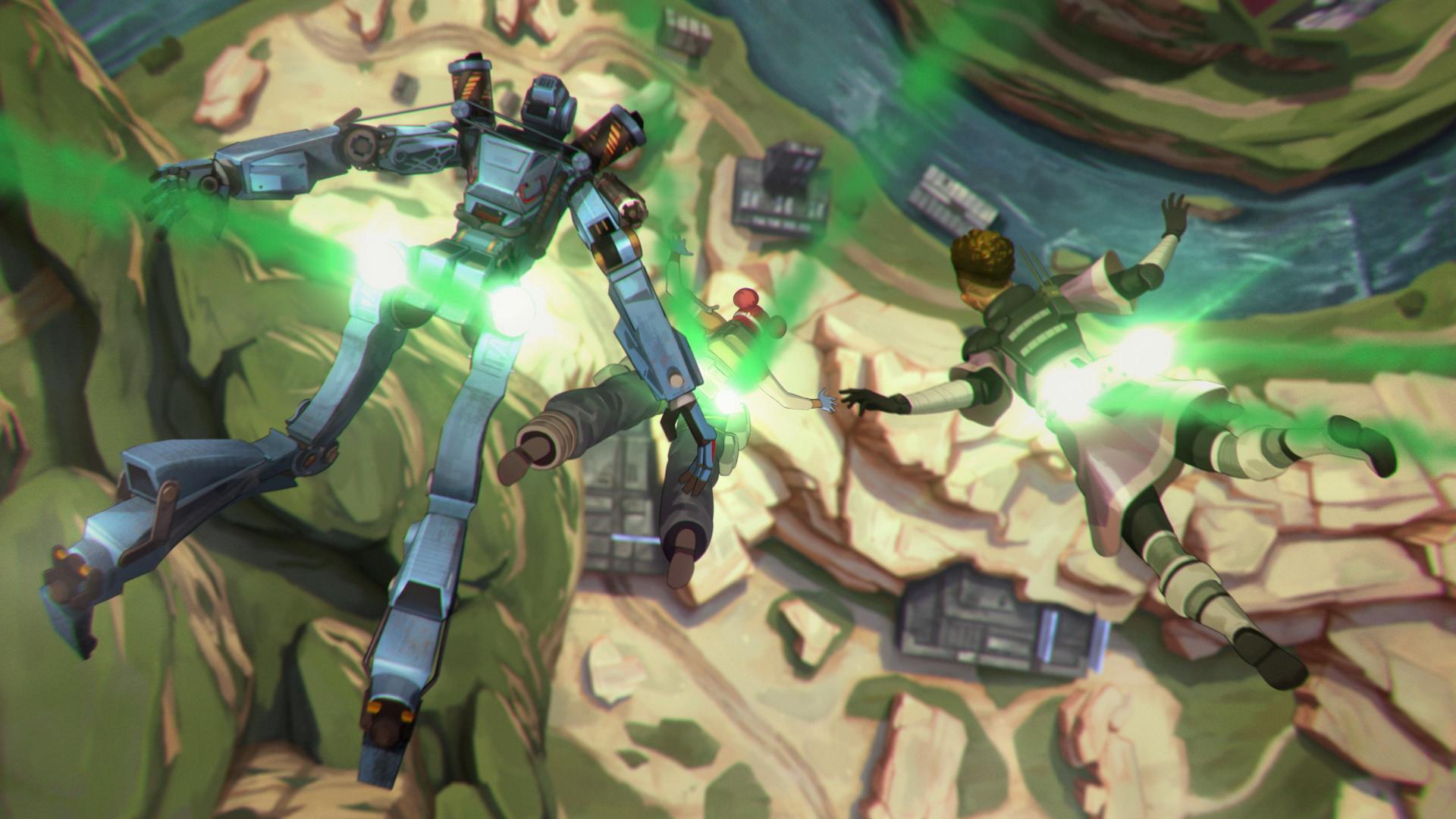 Apex Legends to get a 'fan-requested feature' in upcoming event

Prepare yourself for a time twist.

A new Apex Legends event is due in the the next few weeks and will include one of the ‘most fan-requested features since the launch’.

Apex Legends certainly hasn’t been short on popularity since its sudden appearance into the gaming world back in February, but that hasn’t stopped fans from clamoring for all sorts of different features to be added. Titanfall veterans are eager to see wall-running or even the big, stompy robots to appear (we all miss BT), while others are after a solos mode to prove their worth in the arena as a lone wolf.

According to a recent Electronic Arts Fiscal Earnings Call, these hopes could soon be a reality in the next Apex Legends event. Planned for some time mid-August, the event promises to bring a feature hotly requested by the fans ‘since the launch of Apex.’

While we’d love nothing more than to drop a Titan down on our arena rivals, it’s far more likely that we’ll see smaller team sizes make their debut in Apex. Since release, Respawn Entertainment’s battle royale has bucked the trend of including both solos and team-based modes by sticking rigidly to three-man squads. This was to put an emphasis on teamplay and how the individual Champions’ abilities complemented one another, but several months down the line players are still hungry to go it alone.

We’re big fans of Apex’s three-player structure, but if a solo mode would mean we never get partnered with a Wraith player who heads straight into Skulltown, dies and disconnects, well, we certainly wouldn’t be complaining. That said, there’s every chance this’ll be a duos mode instead, or even something far grander in scale to go along with the event.

EA’s Fiscal call also touches upon the competitive, esports scene for Apex, pointing towards the recently announced Apex Legends Preseason Invitational. Bringing 80 teams together from across the world, the Preseason Invitational will have a prize pool of $500,000 USD and takes place Sept 13-15 in Krakow, Poland. We don’t know too many other details right now, but you can already view the official rules and register for entry by emailing ApexLegendsPreseason@ea.com with your Origin ID and associated email. It’ll be our first real look at professional Apex Legends, which should make for an extremely interesting tournament.