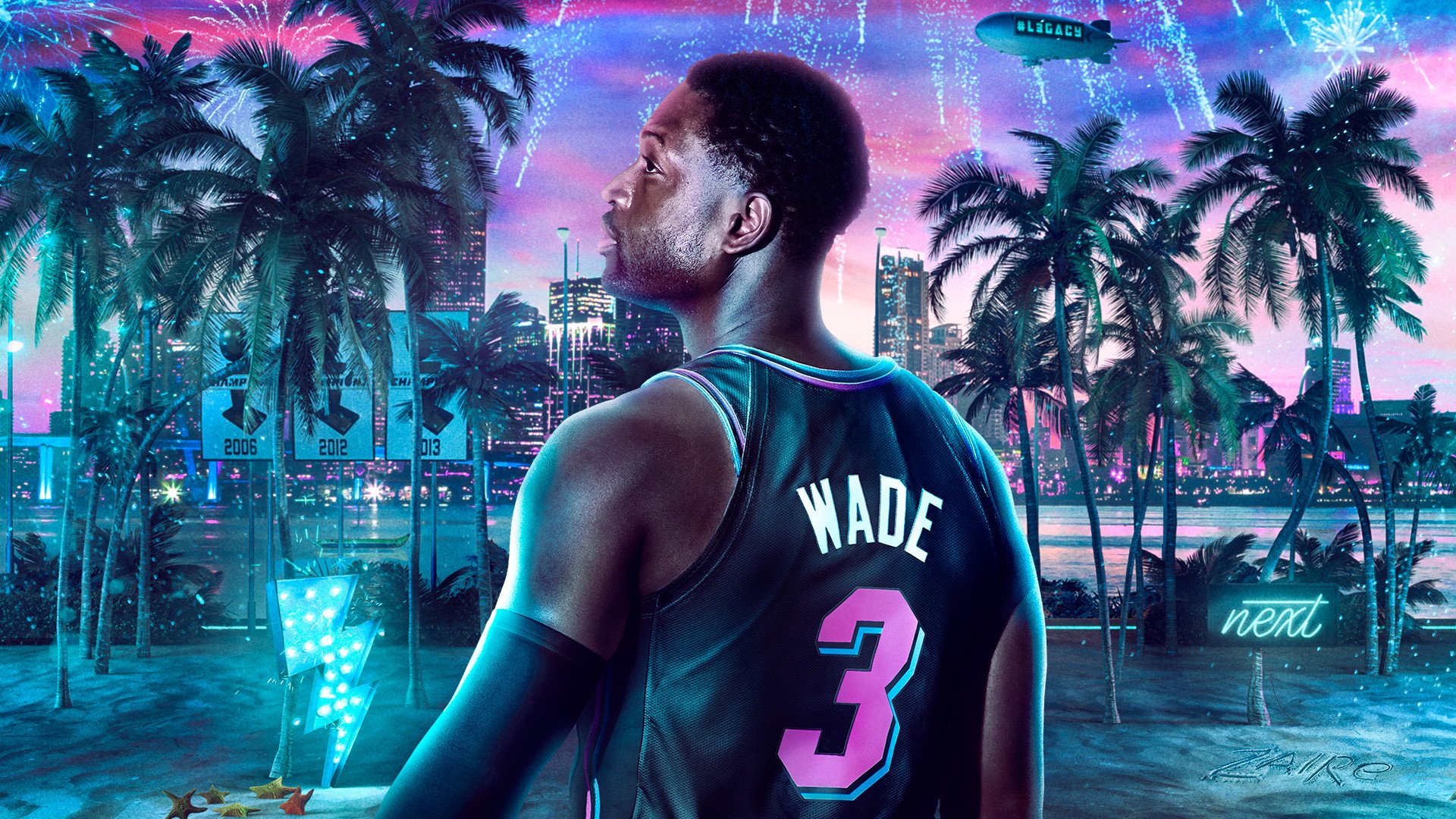 The biggest winners and losers in the NBA 2K20 ratings

With the top NBA 2K20 player ratings out in the wild, it’s time once again for fans worldwide (and sometimes even players) to argue over where everyone ended up. As ever there have been some shifts up and down at the upper end of the leaderboards, with players losing or gaining OVR points. Some will feel justified, while others won’t. Whatever your opinions, here are our picks for the biggest winners and losers in the NBA 2K20 ratings, based on their changes from 2K19.

LeBron James is certainly one of the best to ever play Basketball but after injury and recent weaker performances by the Lakers, it was certainly a surprise to see his rating rise to 97 in NBA 2K20. Sure, he may be down on the 98 he started with in 2K19, but he’s still head of the pack and has actually gone up from his final score of 96 in 2K19. We’ve no doubt that his competitors for the top spot, Kawhi Leonard, Giannis Antetokounmpo, James Harden and Kevin Durant will all be a little annoyed at the placing.

Of all the top 20 players, Paul George has seen the biggest increase in his OVR rating since the initial 2K19 ratings, jumping four points to join the rest of the top players in the 90s bracket. With awards for his performance over the last year, many would argue he ought to be ranked even higher but we’re not here to debate the numbers, that's up to the fans!

The other real contender for the top spot, Kawhi Leonard started with a 94 rating in NBA 2K19 before rising one point to 95. With success on teh court , the break has been kind to him in digital terms, now seeing him placed at 97 OVR and losing out only to LeBron in the ratings.

Joel Embiid kicked off his NBA 2K19 path at a 90 rating, but over the course of the game’s life he continued to step up, rising to an impressive 93. NBA 2K20 has seen that number drop once again, falling two points to a 91 rating. While he's stilli in the 90s, It's a definite drop from his final 2K19 rating.

After starting out at a solid 91 in NBA 2K19, Towns dropped a few points early in the running before steadily climbing back to the same rating. It looks like the jump to NBA 2K20 has seen that work go to waste, with him falling two points again, dropping out of the 90s bracket to an 89 OVR.

After impressing as Rookie of the Year, Ben Simmons came out in 2K19 with an 87 rating, rising to 88 later in the year. His fans will no doubt be unhappy to see him drop a point once again, falling to 87 and still outside of the top 20. There’s every chance that’ll change as the weeks go on, however.

Those are our picks for the biggest winners and losers in the NBA 2K20 ratings, but what are your thoughts? Let us know your opinions on the player ratings in the comments below! Want to see how the top has changed from a year ago? Read our NBA 2K20 player ratings comparison!