How to increase Professor Level in Fire Emblem: Three Houses

Working on increasing your Professor Level will let you take part in more activities and learn skills faster in Fire Emblem: Three Houses. 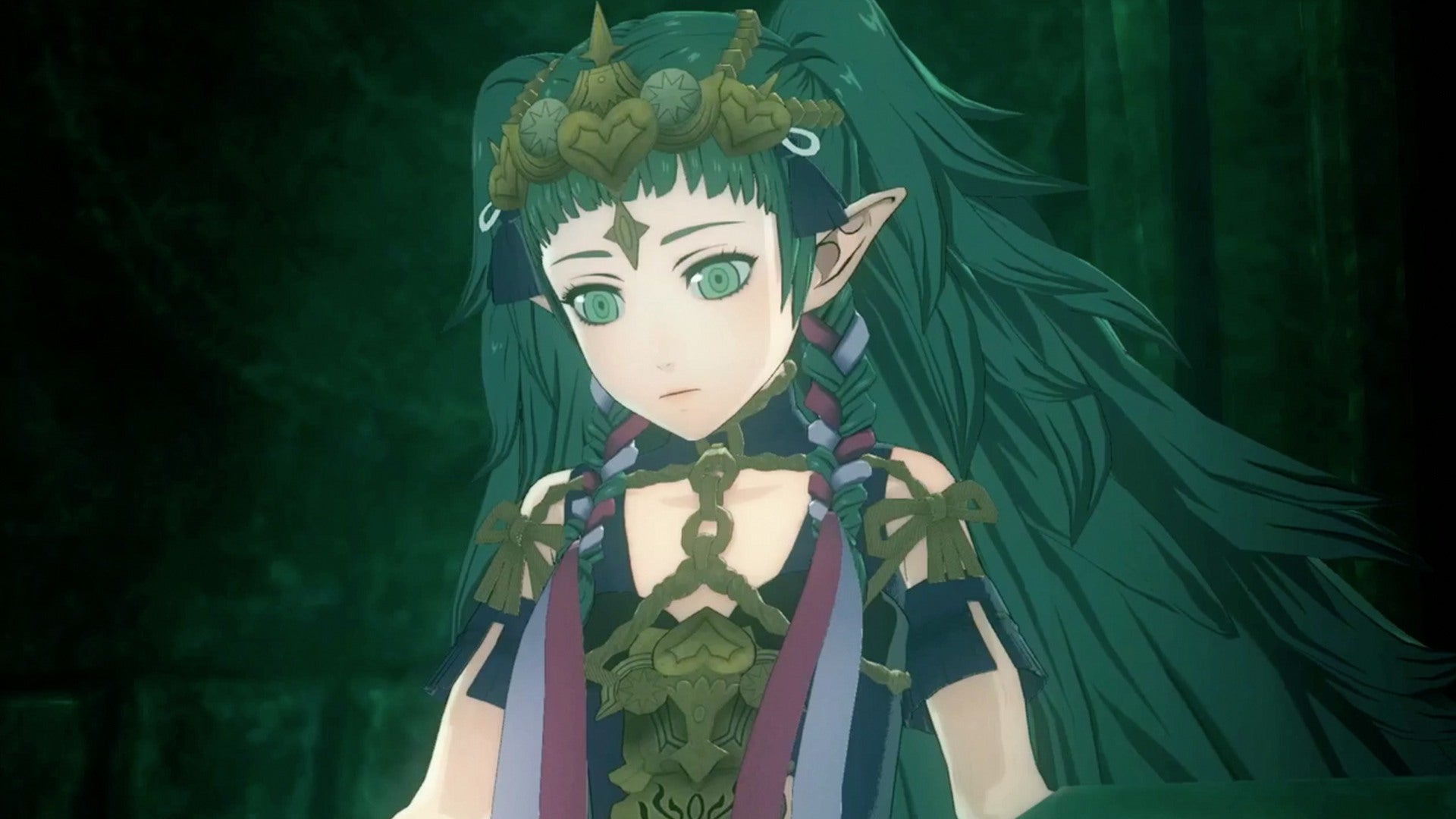 How many chapters in Fire Emblem: Three Houses?

How many chapters in Fire Emblem: Three Houses

The total number of chapters varies in Fire Emblem depending on the route you take. One route has 18 chapters while most of the main routes have 22 chapters (not counting the paralogues). Because of this, it’s estimated that Fire Emblem: Three Houses can take hundreds of hours to complete.

To make the most out of the sheer variety available in the game, we recommend having multiple save files open in order to branch out and experience different angles. For example, you can have two save files – one for a male Byleth and another for a female Byleth – to ensure you’re able to romance all available characters.

You can also have save files for different houses if you’re having a hard time picking between the Black Eagles, Golden Deer, and Blue Lions. While it’ll take you longer to beat the game with multiple save files, you’ll also be able to compare choices, routes, and paralogues in real time. Again, the primary routes regardless of house choice have 22 chapters in total, while a secret route offers 18 chapters. Once you beat the game, you’ll unlock the ability to start a New Game Plus save file.