Hold off on purchases for now. 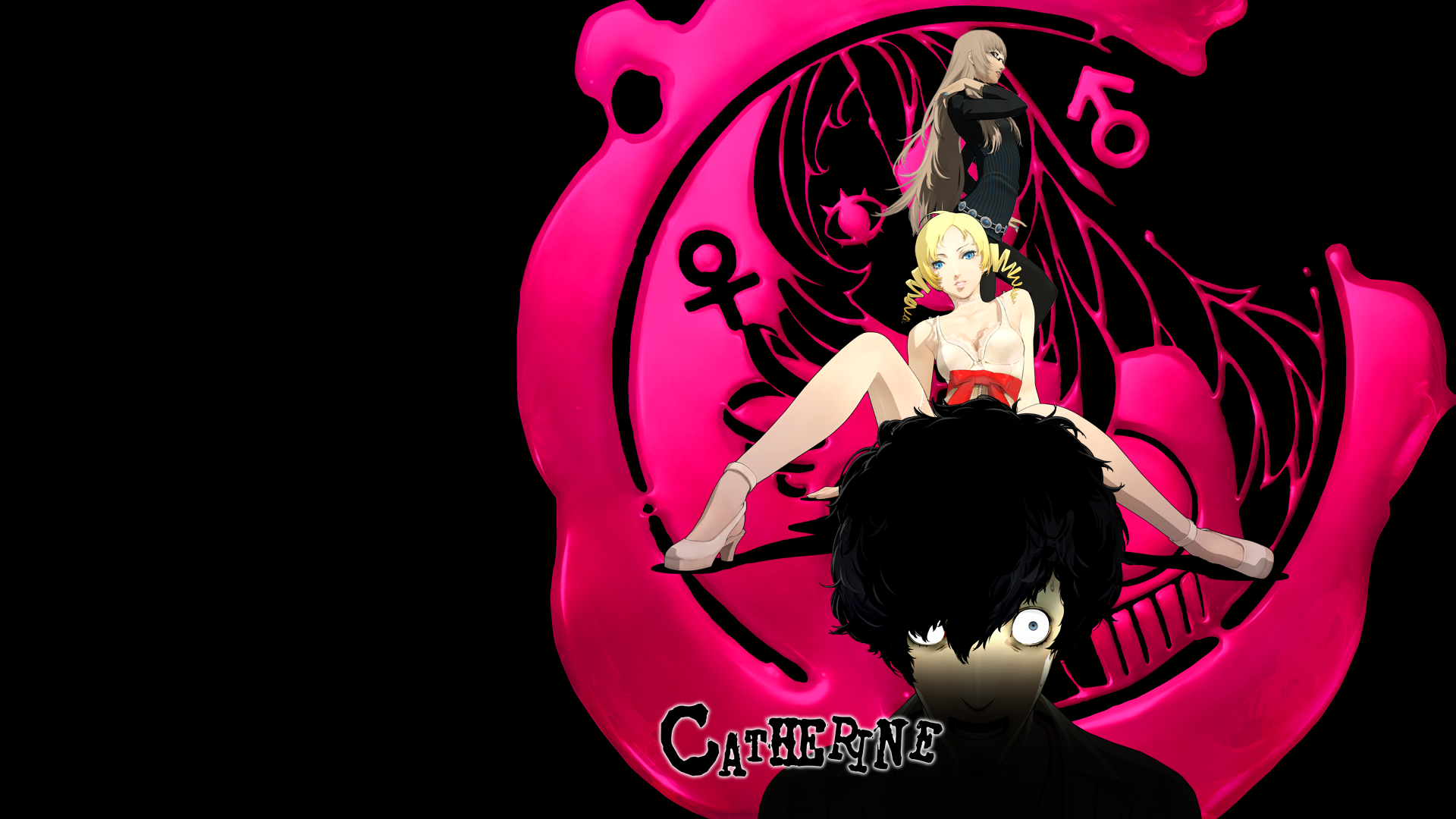 PUBG sold 1m copies on Xbox One in 48 hours

A sequel to Atlus’ nightmare infidelity puzzler Catherine could be on the cards after a series of rumors and teases originating from within the Japanese game development industry.

Further teases from the publisher itself puts Catherine in the front-running position, though conflicting information over whether this is a full numbered sequel or a HD remaster slightly dampens our hype.

Studio Zero is currently working on a new IP for Atlus, Project Re-Fantasy, and during a celebration stream for the studio’s first birthday they revealed they would have something else to show off before their current project.

This puts a timeline to reveal squarely before the end of this year, when we find out if Catherine will be coming to modern consoles with a number after or not.