How to Auto Battle in Fire Emblem: Three Houses

The best way to make use of the Auto Battle feature in Fire Emblem: Three Houses. 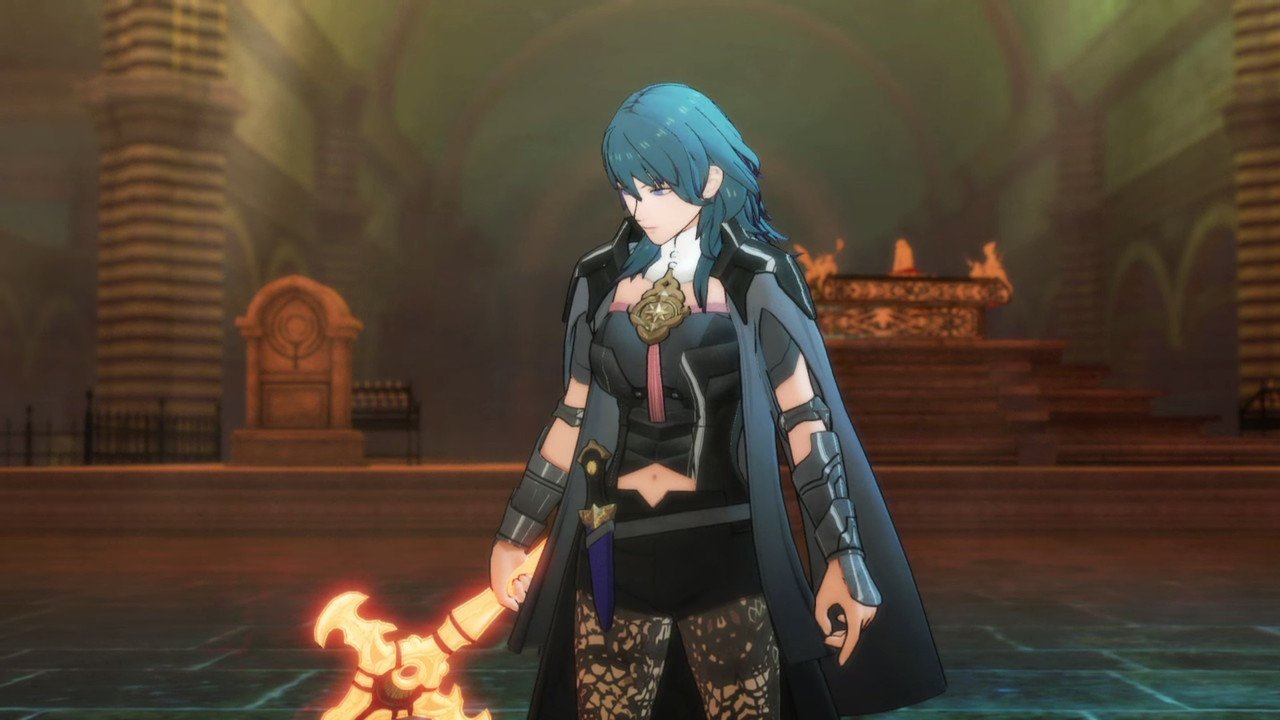 How to increase Class Mastery in Fire Emblem: Three Houses

Checking our list of all Class Mastering bonuses will let you plan your party for the future in Fire Emblem: Three Houses.

How to increase Class Mastery in Fire Emblem: Three Houses

However, there is a way to speed up Class Mastery massively, and it's through Renown Points. Once you get far enough through the game, these can be spent on repairing the statues in the church. The Saint Cethleann Statue include a "Class Exp +1" bonus which is essential for purchase. This doubles the amount of Class Mastery you gain per action in battle, meaning you'll halve the number of fights you need to take. Don't forget to pick this up.

How to farm Class Mastery

Once you have the Saint Cethleann Statue bonus, you can begin to start faming Class Mastery. Because you only gain one point per action, the fastest way to increase Class Mastery is by being inefficient in comat. For example, having an archer attack a heavily armored enemy may deal no damage, but it'll still earn you a point towards Class Mastery. You can therefore use some enemies like Armored Knights to earn a bunch of points before you kill them. Of course, that assumes they aren't able to kill you either. If you can keep yourself and the enemy unit alive, this is the best method to farm Class Mastery.

How to view Class Mastery

Oddly, you can't view Class Mastery on a character's information sheet when you're outside of a battle. Instead, to view Class Mastery you need to open the Reclass menu from the Inventory option. In this you'll be able to see all the Classes your character has access to, and by selecting them you can see how far you are from Class Mastery. You can also view Class Mastery during Battle either by hitting X on a character for their information sheet (it'll appear at the end of their skills), or you'll see it increase by one any time you take one of the actions listed above. It takes a lot of actions to max out your Class Mastery, which means you’ll typically be qualified for another class long before you max it out. Thankfully, you can reclass whenever you want (though not during battles) and will retain your Class Mastery, so you can always return to classes you haven’t maxed out.

Whether you want to stick with a class to reach Class Mastery is entirely up to you, but we recommend swapping classes as soon as you reach Class Mastery so that you can work towards a new reward. Now that you’ve learned how to increase Class Mastery, take a look at our comprehensive list of Class Mastery Bonuses so that you know what you're working towards. We've got more guides available as well, such as how to recruit characters in Fire Emblem: Three Houses.