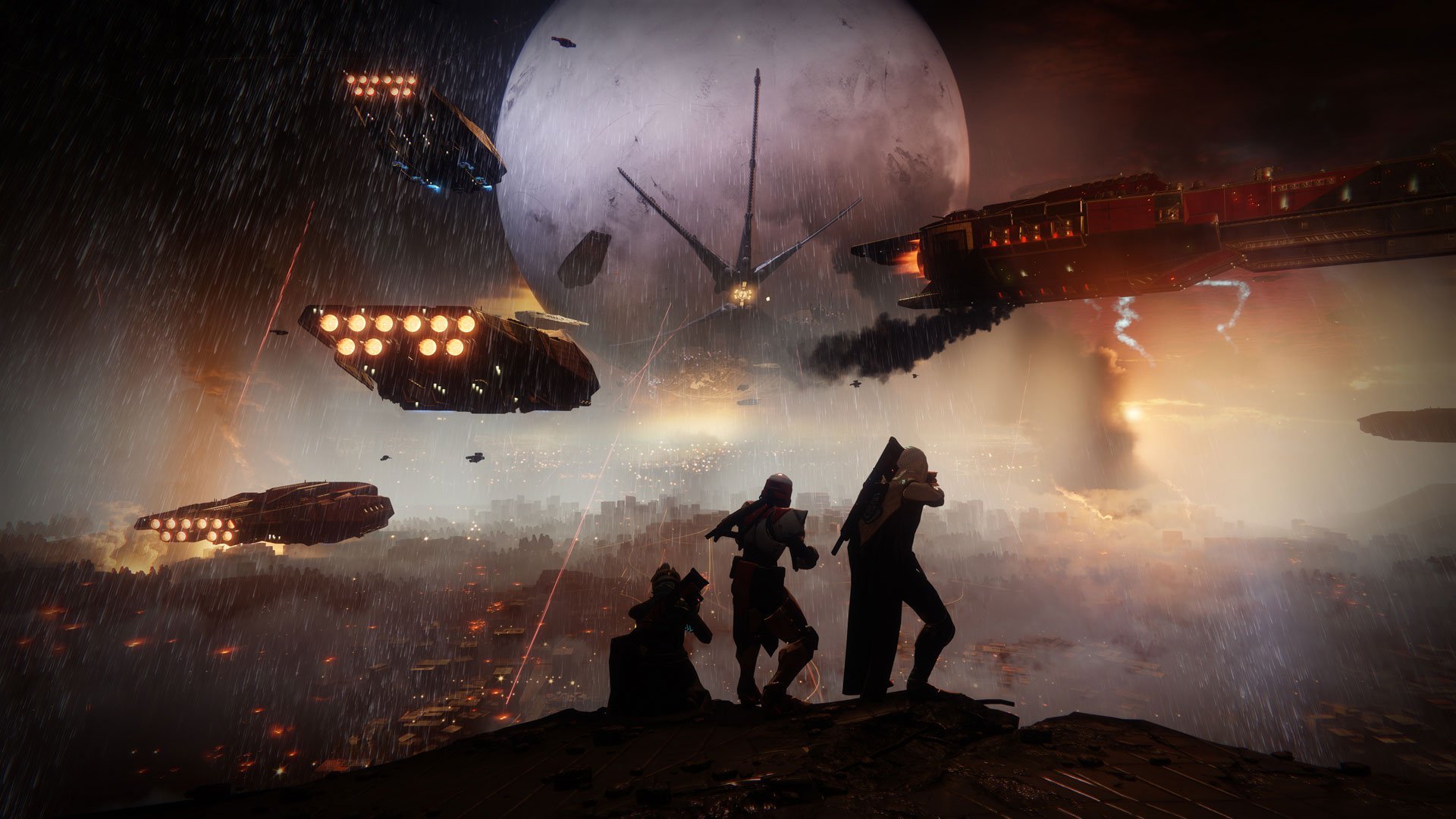 Bungie is looking into the Three of Coins, which doesn’t appear to be working in Destiny 2.

Users have been reporting that spending Shards on the Three of Coins hasn’t been increasing their odds of earning exotics whatsoever during the four hour effect.

Bungie’s Community Manager, David ‘DeeJ’ Dague, has confirmed that the team are on the case, investigating player feedback on the Three of Coins, with an update expected on Monday.

Our Player Support team is investigating feedback about Three of Coins. We’ll share some details on our findings on Monday.

For now we’d recommend holding off on spending those Shards, especially considering how expensive the buff is. If Bungie confirm the item to be faulty, we hope they’ll b e able to reimburse anyone who’s wasted resources on since it was added last week.