Who to give Lost Items to in Fire Emblem: Three Houses

A list of all Lost Items and who they belong to in Fire Emblem: Three Houses. 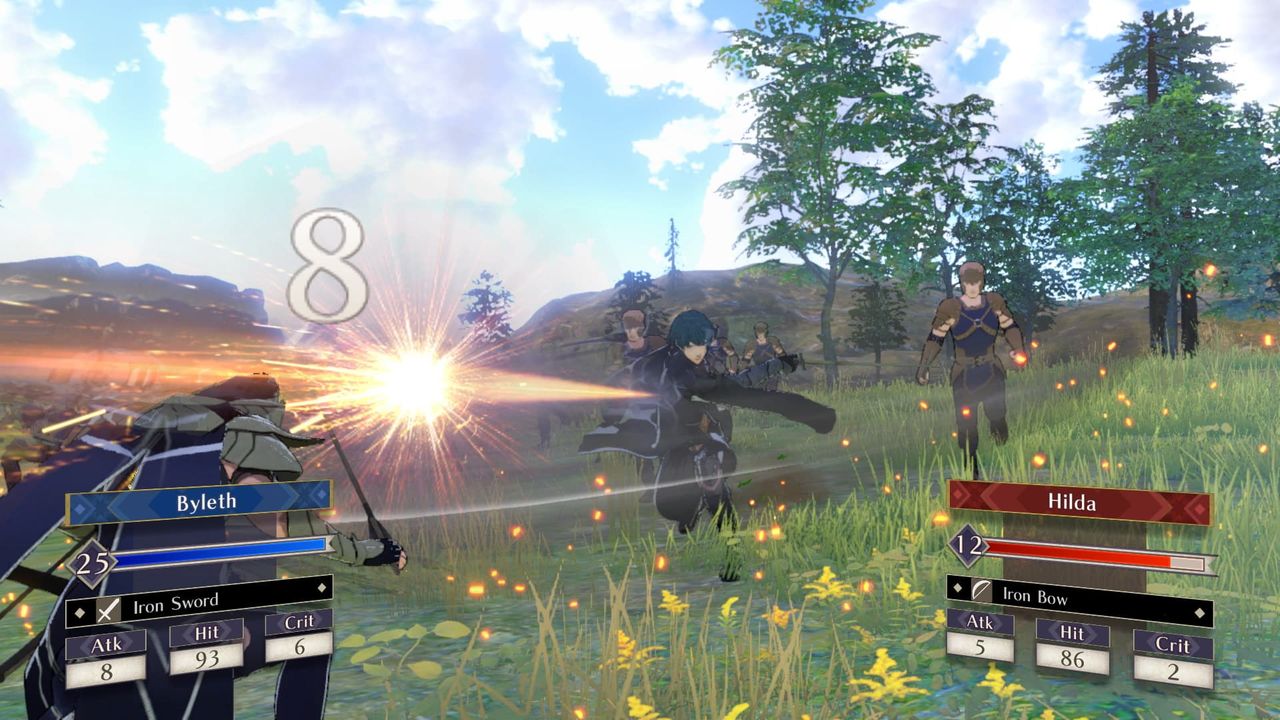 We can all agree that Fire Emblem: Three Houses is a brilliant reinvention of the classic RPG/strategy series, bringing plenty of new mechanics to explore and enjoy. However, one of the few frustrating elements about the game is how little it tells you about the nitty-gritty details. Weight is just one of several small icons and details that aren’t directly explained but can play a big role in how combat plays out. If you’ve been wondering what Weight does in Fire Emblem: Three Houses, this guide will aim to clear that up for you.

Weight is a somewhat hidden statistic in Fire Emblem: Three Houses. If you’ve equipped one of your characters with a Leather Shield, you might have noticed that in addition to Prt +1, it also adds Weight +1. What does this mean? Fire Emblem Three Houses certainly won’t tell you, but we’ve figured it out so that you don’t have to.

Weight is one of several stats that affects your overall Attack Speed (AS) in combat. Your Attack Speed is governed by Speed (Spd), Weight (Wt) and Strength (Str) using the following formula:

Essentially your Speed is reduced by the weight of the equipment you’re carrying. But that, in turn, is countered by your strength. If you’re strong enough, you won’t suffer penalties for carrying heavier weaponry and equipment. Every five points in Strength allows you to nullify one point of Weight.

All weapons have weight, with the more powerful weapons typically increasing this number. Within the same tier, Axes will tend to weigh more than Lances, then Swords then Gauntlets. Essentially, it’s a mechanic to stop you using the powerful weapons early in the game.

This means that while equipping a shield will increase your Protection (your overall damage reduction), it’ll also reduce your attack speed. This could result in enemies gaining the ability to perform a double attack on you (if their Attack Speed is four higher than yours), so you need to plan out the equipment you’re carrying carefully to make sure you aren’t hindering your own side.