Invite students to your team by learning how to recruit in Fire Emblem: Three Houses 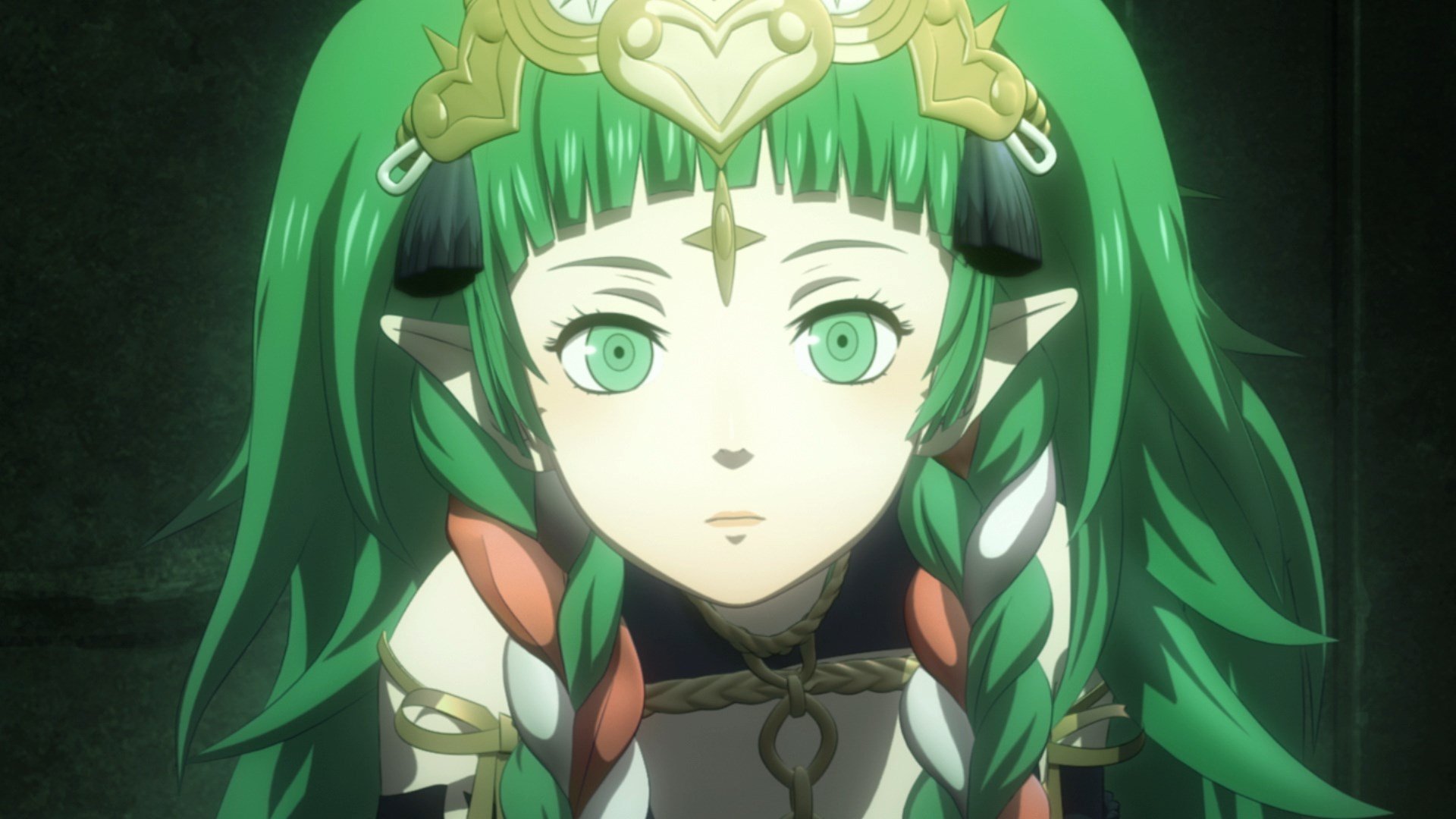 DOOM, DOOM 2 and DOOM 3 re-released on Nintendo Switch, PS4 and Xbox One

It looks like the classic titles will be getting a 'surprise' release this weekend on Nintendo Switch.

As you play through Fire Emblem: Three Houses, you’ll have to choose how you respond to each character. Pick the right dialogue choice and you’ll earn points with that character. Answer incorrectly and you’ll lose points. To help you get the best possible relationship stats with each character, we’ve been charting our responses to determine which answers are the best. Below, you’ll find all choices available in the Prologue and all responses, including which responses to pick in Fire Emblem: Three Houses!

Things like your name and birthday don’t have right or wrong answers, but the way you respond to other questions from Sothis can impact your relationship with her. You’ll also be introduced to Jeralt and other characters during the Prologue who will talk to you and ask you questions. To help you answer everything correctly, we’ve listed all of the questions and answers from the Prologue below!

“I am a Ghost”
Sothis tells you not to lie.

“I am a Demon”
Sothis tells you not to lie.

“I am a Mortal”
This is the correct answer.

Having that dream again?

“I was dreaming about war”
Jeralt explains that there hasn’t been a war for quite some time.

“I was dreaming about a young girl”
Jeralt notes he remembers hearing you speak about her before, but doesn’t know who she might be.

“Of course”
Gain points with Jeralt.

But who called me that?

“What are you talking about?”
Sothis restates the fact that she wants to know why she remembered her name just now.

“Sothis?”
Sothis explains that she couldn’t recall her name until now, and is confused.

What does that make you?

“I am no child”
No points lost or gained, but Sothis scolds you for being careless.

“I’m less than a child”
Gain points with Sothis.

You would have died

“Thanks”
Sothis is happy and smiles after you bow to her.

“You can stop time?”
Sothis is annoyed, noting that your response doesn’t sound like gratitude.

“What happens when time resumes?”
Sothis explains you will die as the axe cuts through your flesh.

“What now?”
Sothis offers the same explanation as the other response, that you will die when time resumes.

Now what to do

“Keep me frozen until I am safe”
Sothis points out this would be ridiculous.

Are you the Captain’s child?

“He is a stranger to me”
Lose points with Jeralt.

“That is correct”
No points lost or gained with Alois or Jeralt.

Have I missed anything?

“The Knights of Seiros?”
Edelgard is surprised you aren’t familiar with them.

“I didn’t know he was a Captain.”
Gain points with Edelgard.

Where are you from?

Each of the three is most unique

Select all responses to learn more.

To be forced to see her now

“You’ve been here before?”
Jeralt gives backstory about his time as a Knight.

“Lady Rhea?”
Jeralt explains that Lady Rhea is the Archbishop.

What is your name?

I must work here?

“As a Mercenary?”
Jeralt explains you’re to be a teacher.

“As a Servant?”
Jeralt explains you’re to be a teacher.

“You’re a Physician?”
Manuela laughs and says that yes, when she isn’t teaching she works in the Infirmary.

“A Songstress?”
Gain points with Manuela.

That concludes all of the choices, answers, and correct dialogue responses from the Prologue of Fire Emblem: Three Houses. Here, you have the ability to gain points with Sothis, Jeralt, and the members of each house before you begin Chapter 1.