The dialogue choices, options, and consequences available in the Prologue of Fire Emblem: Three Houses. 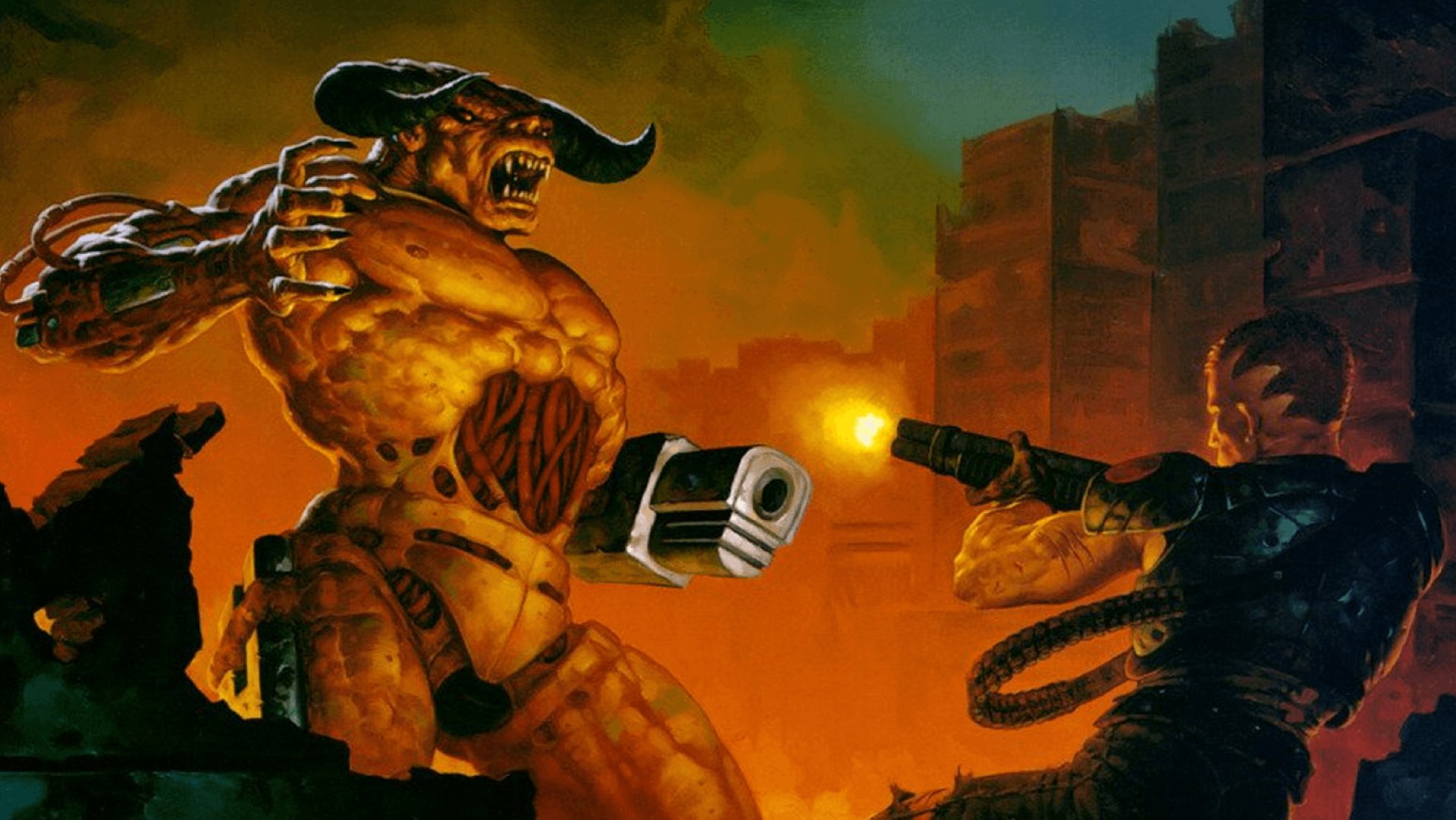 DOOM, DOOM 2 and DOOM 3 re-released on Nintendo Switch, PS4 and Xbox One

How to change difficulty in Wolfenstein: Youngblood

If you're having trouble getting through the game, you'll likely want to adjust your difficulty settings in Wolfenstein: Youngblood.

Update: DOOM, DOOM2 and DOOM 3 have now been officially revealed and are available for Nintendo Switch, PS4 and Xbox One. In addition, DOOM 1 and 2 have been made available on iOS and Android.

DOOM, DOOM II, and DOOM 3 are all available right now on Nintendo Switch, Xbox One, and PlayStation 4! DOOM and DOOM II are also available on iOS and Android. #DOOM25 #QuakeCon pic.twitter.com/gJD36QwKTV

DOOM, DOOM 2 and DOOM 3 appear to have been leaked for a Nintendo Switch release this weekend.

Earlier today, the three DOOM games made a surprise appearance on the Nintendo UK eShop (thanks for the spot, NintendoLife), appearing entirely out of the blue and without any fanfare. For such classic titles, you’d expect an acknowledgement by id Software at least, but it appears the pages were put up by mistake.

All three pages have since been taken down, but it looks incredibly likely that DOOM, DOOM 2 and DOOM 3 will all be releasing on Nintendo Switch as part of QuakeCon this weekend. Here’s the blurb for each of the games:

“Celebrate DOOM’s 25th anniversary with the re-release of the original DOOM (1993). First released in 1993, DOOM introduced millions of gamers to the fast-paced, white-knuckle, demon-slaying action the franchise is known for.”

“Celebrate DOOM's 25th anniversary with the re-release of DOOM II. This beloved sequel to the groundbreaking DOOM (1993) gave players the brutal Super Shotgun to bear against deadlier demons, and the infamous boss, the Icon of Sin.”

“Celebrate DOOM's 25th anniversary with the release of DOOM 3, available for the first time on Nintendo consoles. In this critically acclaimed action-horror re-telling of the original DOOM, players must battle their way through a demon-infested facility before entering the abyss to battle Hell's mightiest warrior - and put an end to the invasion.”

It’s safe to say that the arrival of classic DOOM titles on the Switch is a brilliant surprise, which means we’ve no doubt someone will be getting a stern talking to right now for letting the pages go up ahead of schedule. The releases — whenever they officially arrive — are great news for Switch owners, who’ll now be able to blitz through DOOM while on the go! We’ll update you as soon as the games are available once more on the eShop.