A handy list of all the character romance options for Male and Female Byleth in Fire Emblem: Three Houses. 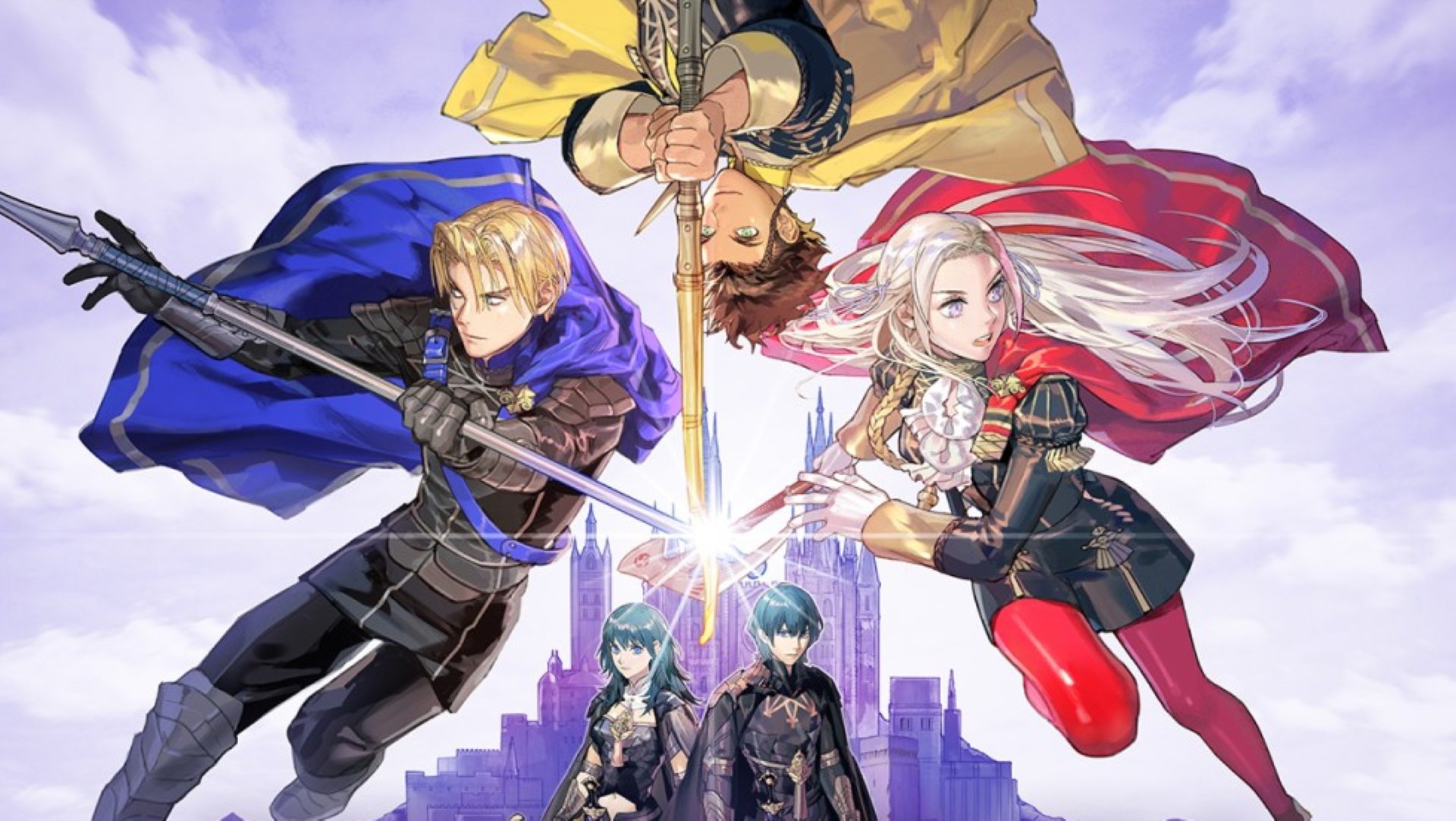 The dialogue choices, options, and consequences available in the Prologue of Fire Emblem: Three Houses.

Fire Emblem: Three Houses changes a lot from previous games in the series, including the methods in which you’ll recruit new characters to your team. For the most part you’ll find yourself teach one house of students based on the choice you make early in the game. However, it’s entirely possible to get students and characters from outside your house to sign up to your team as well. There are a couple of ways to do it, but in this guide we’ll take you through how to recruit characters in Fire Emblem: Three Houses.

If you’re looking to recruit characters from outside your house in Fire Emblem: Three Houses, you’ll need to meet certain requirements. For starters, make it through the opening tutorial segment of the game until you start working your way through the calendar, swapping between lessons and free days. On free days you can speak to students around the monastery, and it’s here you can choose to recruit them. A temporary method of recruitment is to request help. This has no cost and will add that student to your team for your next battle. However, they won’t gain any XP from the encounter, making it less than ideal. Once the mission’s over, they’re gone from your team again.

The proper method of recruitment requires some work. Speak with the student you want to recruit, and when the box pops up, select Recruit. Chances are you won’t be able to recruit them yet, but you should see a pop-up message which tells you a stat and skill they’re interested in. To recruit a student, you need to develop those stats and skills yourself, usually to around a C-Rank.

You can reduce the recruitment requirements by building support with the character you want to recruit. Reaching a B-rank will significantly reduce the requirements, while A-rank will removes them altogether. Use Gifts and Tea Parties to raise their support level, or invite them to join your for a month of missions then ensure they're fighting alongside your character. Once their support raises enough, recruiting them will be much easier. Beyond that, it's all down to the skills you have.

Essentially, they won’t join your house unless you can teach them what they want to know and they like you. Every student has skills they’re interested in, but you can reduce the requirements by getting them to like you as well. Some staff can also be recruited, but their requirements tend to be tied to the story or your level. For example, Shamir will join your team once you reach level 20.

To save you tracking down each and every student, here are the recruitment stat and skill requirements for each character.