Here's when you can join the Monster Hunter World open beta 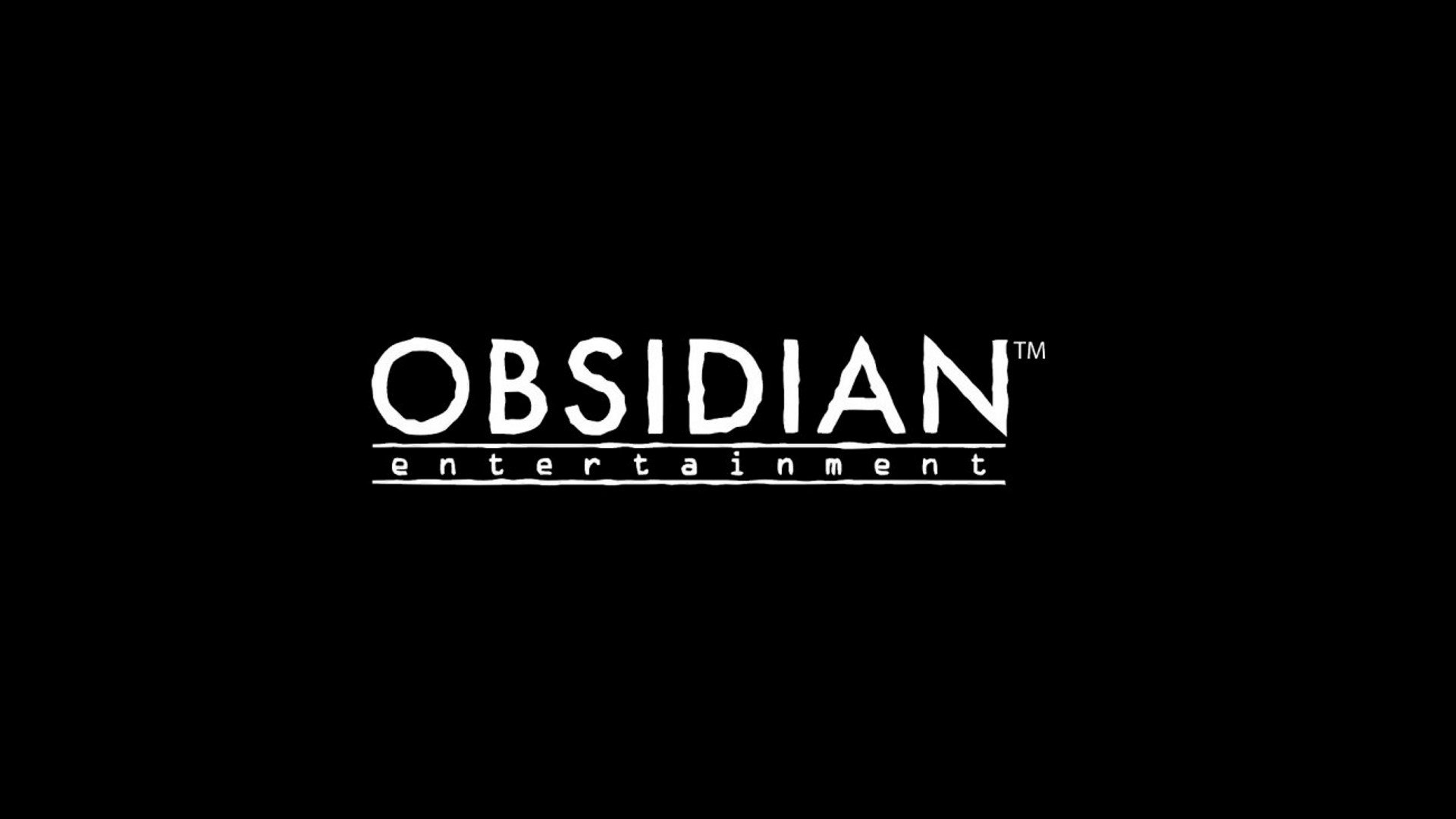 Hold off on purchases for now.

Obsidian’s next RPG will not include loot boxes or any microtransaction, the game’s lead developers have confirmed.

Heard enough about loot boxes yet this year? No? Well here’s another game that won’t be including them. Obsidian recently named Take-Two’s new indie studio, Private Division, as the publishers for their next and in-development RPG.

With the big boys of EA, Activision and the like all cramming loot boxes into their games as often as possible, it’s only fair that some players were concerned Take-Two might follow suit.

Obsidian has apparently been receiving so many questions on the topic that they’ve made an official statement about the game, stating that the game won’t have microtransactions in any form.

“We’re extremely excited about our upcoming RPG, and we know you are too,” The forum post reads. “We wish we could tell you all about it right now… but we’re going to hold off until the time is right. What we did want to talk about was a question a lot of you have been raising: “Will this upcoming game feature any loot boxes or other microtransactions?

“The answer is simply: “no.” No microtransactions, of any kind, in our game.”

Obsidian goes on to emphasis just how supportive Private Division has been in allowing them to develop the game in their own direction. The post ends by saying, “as always, thank you so much for your support. We know we couldn't do what we do without our fans, and we want you to know that we put you guys first in every decision we make.”

In case that wasn’t clear enough, here’s Obsidian’s Leonard Boyarsky and Tim Cain laying it down in a short Twitter video:

And now, a message from Leonard Boyarsky and Tim Cain.https://t.co/xfb4CUl0Ov pic.twitter.com/VvajRMEDeO

Well, we might not know the first thing regarding Obsidian’s next RPG’s setting or gameplay, but we do know that it won’t have microtransactions.