Wondering if the choice between Ghost, Demon or Mortal is important in Fire Emblem: Three Houses? Fret not, we've got you covered. 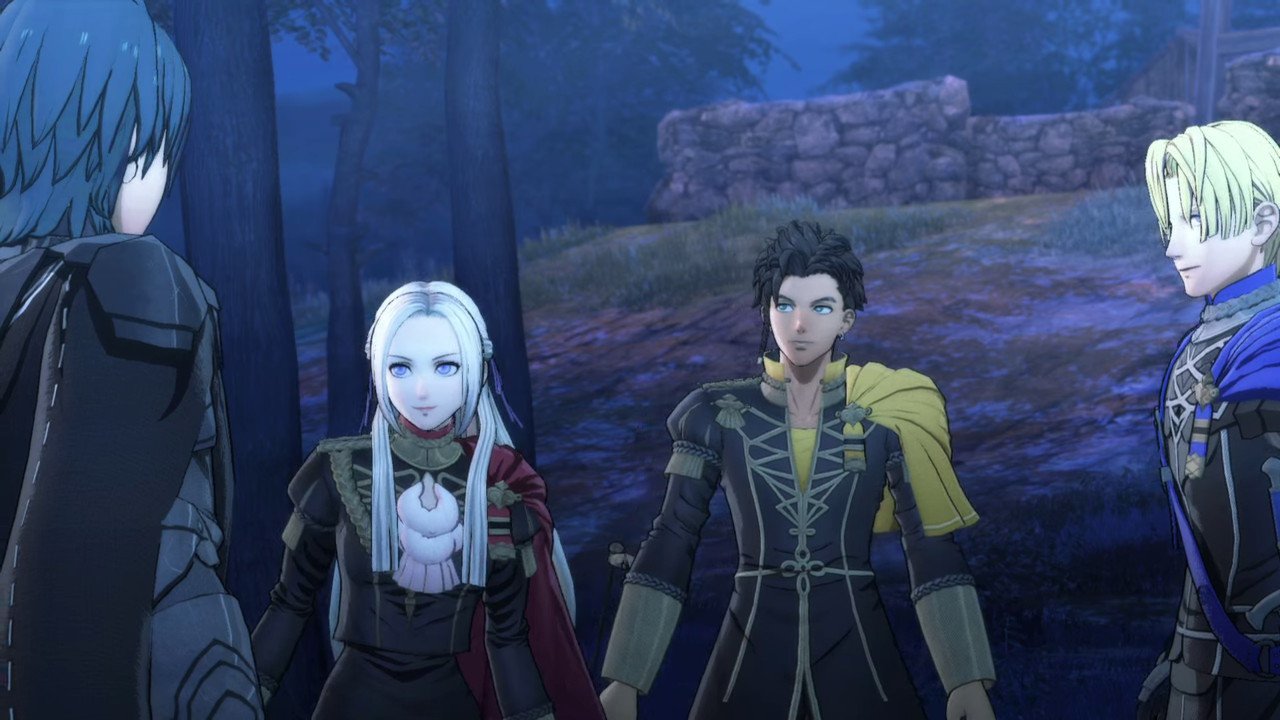 A handy list of all the character romance options for Male and Female Byleth in Fire Emblem: Three Houses.

Before you even begin your adventure in Fire Emblem: Three Houses, you’ll be asked to make some pretty important decisions that’ll affect your entire game. Before you even get to choosing which house to teach, you’ll be faced with arguably more important options. The first of these is a choice between Normal or Hard difficulties, followed immediately by a decision to play with either Classic or Casual rules. There’s no option to change difficulty down the line, so whatever you pick you’ll be stuck with for the rest of the game. In this article we’ll help you decide whether you should pick Normal or Hard, and Classic or Casual in Fire Emblem: Three Houses.

The first choice you’ll need to make in Fire Emblem: Three Houses is between Normal and Hard difficulties. If you’re new to the series, you won’t have much idea of what this means, and even seasoned vets will find new changes they didn’t expect. The primary difference between Normal and Hard is in battles, where enemies will hit harder and more frequently, forcing you to strategize a lot more or lose units.  The step up in challenge is notable, so Hard should give you a test. If even that's too easy, a very hard mode is on the way not long after release in a future update, but you can unlock new difficulties when you complete Hard mode as well.

There are some changes outside of battle too. On Normal difficulty, some weekly skirmish battles you reach on your calender won’t cost action points to enter, letting you complete more missions, level up your team faster and overall have an easier time. Bump the difficulty to normal and you'll need to be more picky with the activities you complete if you want to make the most of your students.

For newcomers to the series, we suggest starting on Normal difficulty. There’s a lot to get used to in Fire Emblem: Three Houses on and off the battlefield, so you don’t want to feel punished while you do so. Seasoned Fire Emblem veterans, however, will likely find Normal a touch easy, so we’d suggest playing on Hard unless you’re mostly there for the story and relationships.

The next choice is between Classic or Casual. If you’re a long-time Fire Emblem fan, this may be no choice at all really. The Classic rules for Fire Emblem are that when units fall on the battlefield, they’re gone for good. If you slip up and a student dies, they stay dead. It’s a harsh world, but one that FE was built around. Three Houses actually makes things a little kinder by adding a new time-rewind feature that means you can turn back the clock once per battle. This makes a perfect pairing with Classic, adding a real sense of risk to each encounter but giving you a one-time save in case you mess up.

However, if you mostly want to play Fire Emblem to enjoy the story and work on the support rankings or romance with several characters, Casual is definitely the way to go. Playing on Casual will mean even if your favorite character falls in a fight, they’ll still be around to chat to and use again in future missions.