Discover the hidden potential of your students with our Budding Talents list for Fire Emblem: Three Houses. 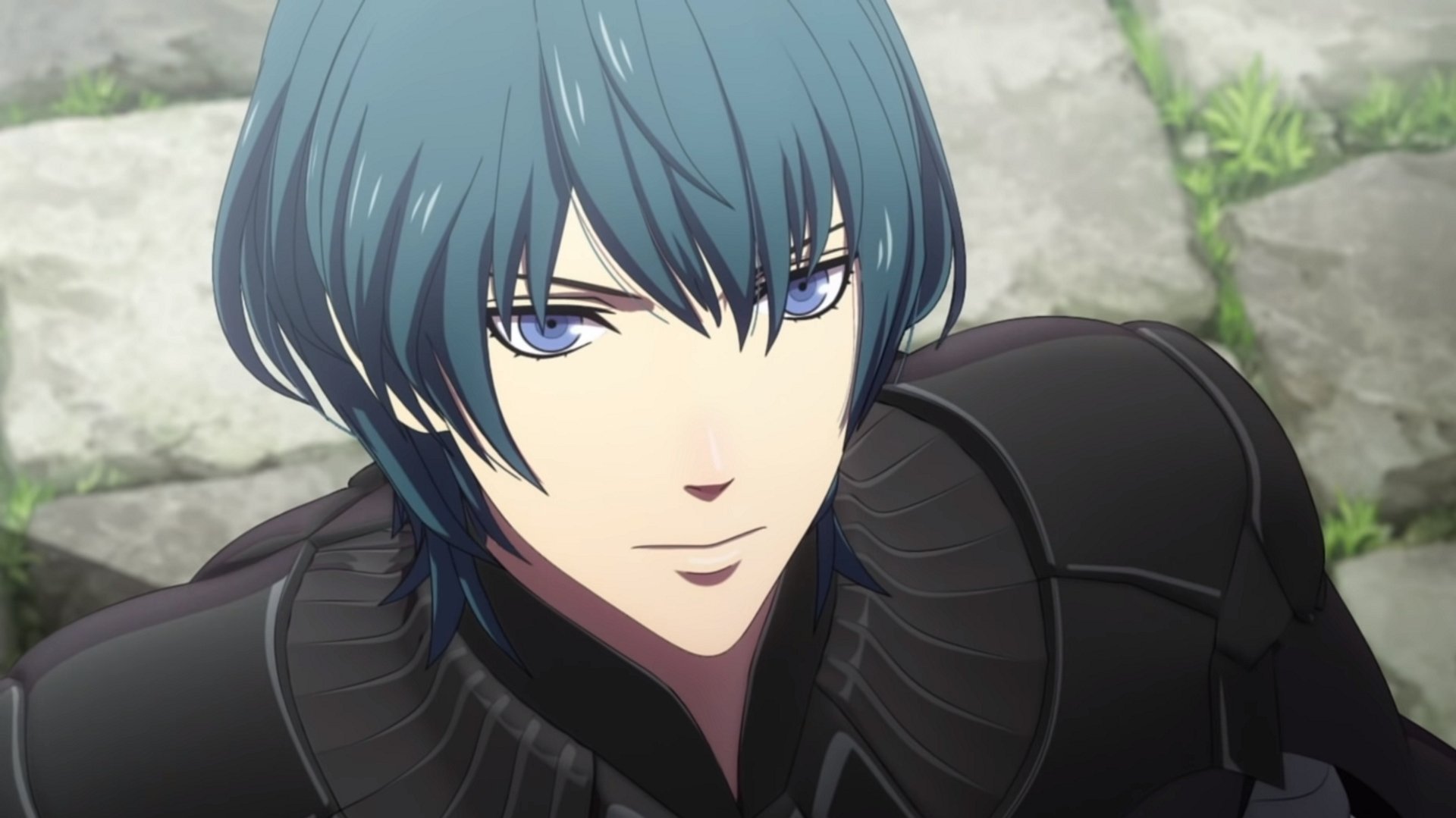 Can you adjust difficulty in Fire Emblem: Three Houses?

Explaining whether you can adjust the difficulty settings in Fire Emblem: Three Houses after selecting them at the start of the game.

Nintendo has taken a big step with Fire Emblem: Three Houses by choosing to fully voice the game. There’s a lot of dialogue in Three Houses, which means you’ll be hearing the cast quite a bit, especially the leads for the three houses, Edelgard, Dimitri and Claude. Your father, Jeralt, also plays a big role as narrator, meaning his voice is also highly important. If you’re wondering about the cast behind your favorite characters, this article aims to help you learn the voice actors for Fire Emblem: Three Houses.

We’ll start off with the heavy hitters in Three Houses, before moving on to the many students in the game. There are an awful lot of characters, and that means plenty of voice actors too, so we’ll be keeping the details light on each for ease of reading.

Lead protagonist Byleth doesn’t talk much in Fire Emblem: Three Houses, but they still have plenty of cries to call as they swing a sword. We've yet to find the English-language actors, so for now we'll celebrate the Japanese ones instead!

Byleth’s rugged father and the narrator for much of the game, Jeralt is voiced by David Lodge, who’s best known as Villamax in Power Rages Lost Galaxy, and Loki in Power Rangers Lightspeed. Japanese voice actor: Akio Ōtsuka.

Black Eagles’ imperious leader Edelgard was original voiced by Cristina Vee in the E3 2019 trailer, but for the full game her role was taken up by Tara Platt. Well-versed in the gaming and TV worlds, Platt recently voiced Yuri Watanabe in Marvel’s Spider-Man, as well as Aggrretsuko’s Washimi. Platt is no stranger to the series, having voiced Flavia and Miriel in Fire Emblem: Awakening.  Japanese voice actor: Ai Kakuma.

The quick-witted Claude from the Golden Deer is voiced by Joe Zieja. Zieja has worked on a huge number of games, including Metro Exodus, Rage 2, Just Cause 4 and many, many more. He also worked as a writer on Final Fantasy VII: The Web Series. Japanese voice actor: Toshiyuki Toyonaga.

Archbishop and head of the Church of Seiros, Rhea is voiced by Cherami Leigh. Leigh is another experienced actor in the worlds of anime and gaming, having player Lucy Heartfilia in Fairy Tail and Sarada Uchiha in Boruto: Naruto Next Generations. She’s also the voice of Gaige in Borderlands 2. Japanese voice actor: Kikuko Inoue.

With so many students to go through, we’ve tabulated the rest of the cast so that you can easily check who voices who in Fire Emblem: Three Houses.