In Fire Emblem: Three Houses, every unit has access to a Personal Skill that can aid them or their allies in combat. Learn about them all right here! 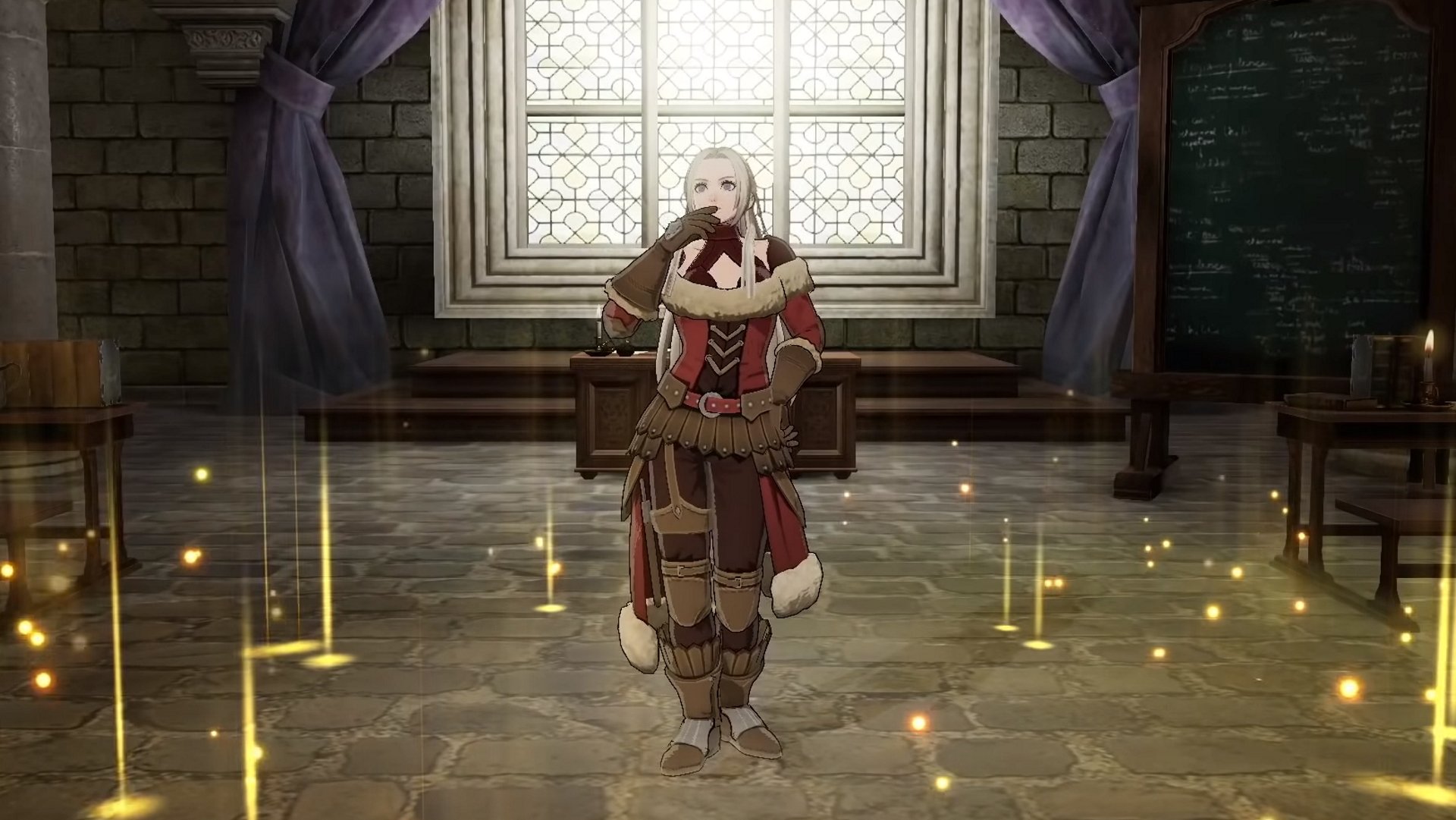 Find out the cast behind Edelgard, Dimitri, Claude, Jeralt and more in our Voice Actors list for Fire Emblem: Three Houses.

As a teacher at the Officer’s Academy you’ll have the chance to train the many students of Fire Emblem: Three Houses in a range of combat and leadership skills such as swords, magic and authority. Each character comes with strengths and weaknesses that are shown on their development character development sheets, highlighting what they excel at. However, in addition to shown strengths, there are also hidden Budding Talents to discover. Budding Talents are areas in which students can excel if given the training, turning them from neutral or weak to a strong talent. Fire Emblem: Three Houses won’t tell you these areas, so it’s up to you to discover them for yourself. Or you could, y’know, read our Budding Talent list instead.

To uncover a Budding Talent and turn it into a skill, you need to encourage your student to study in that area. Continued study will eventually reveal the Budding Talent, creating a new strong talent for that character and unlocking a new ability or combat art. We’re still figuring out the full list of Budding Talents and will update this guide as we find them. To save you the time figuring them all out for yourself, here’s a list of the confirmed Budding Talents in Fire Emblem: Three Houses: