Get a look at Overwatch's gravity-defying new character with our breakdown of Sigma's abilities, gameplay and skins. 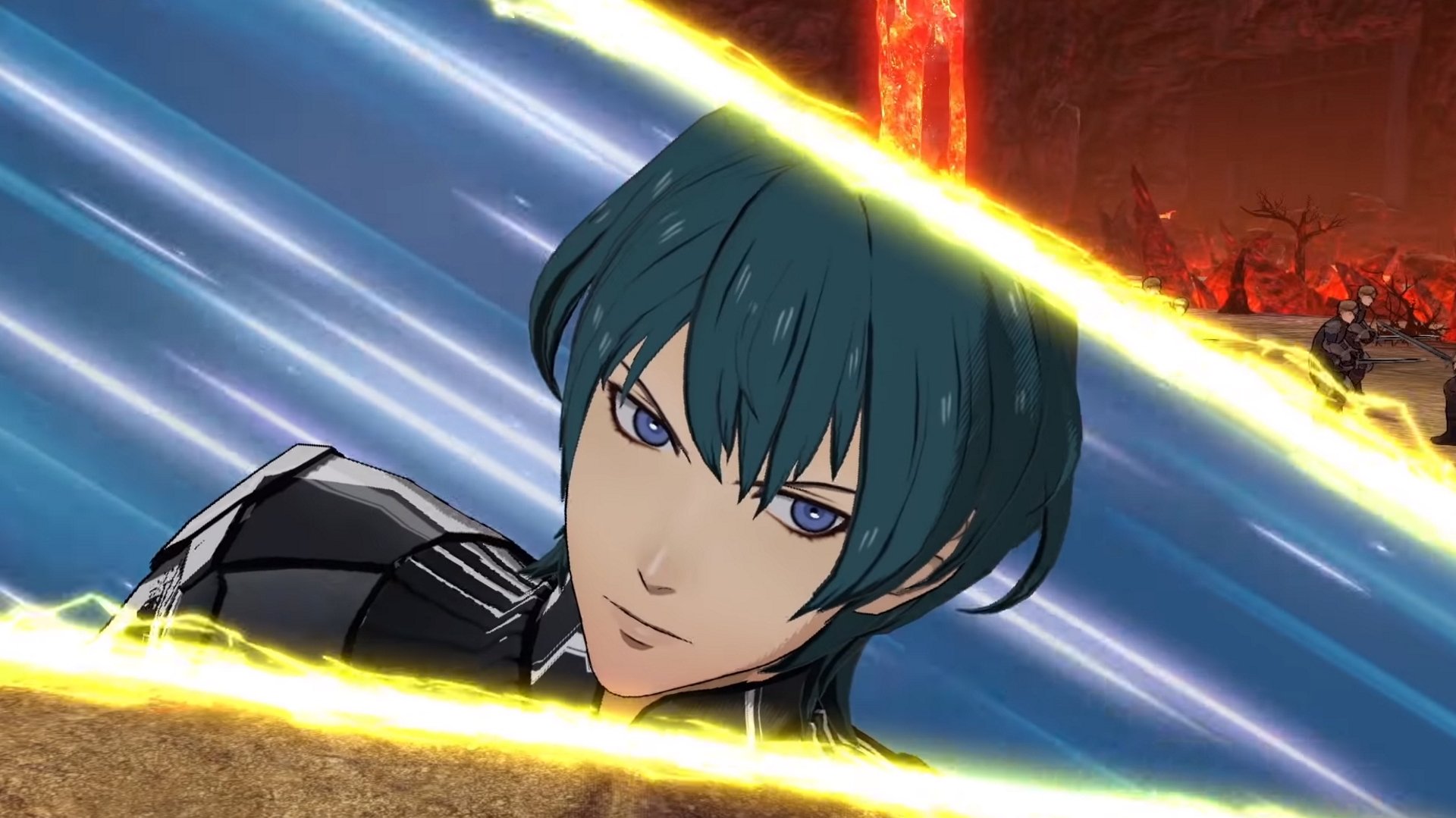 Discover the hidden potential of your students with our Budding Talents list for Fire Emblem: Three Houses.

Fire Emblem: Three Houses brings a swathe of features, new and old, to the series that’ll take some time to learn even for FE stalwarts. One of the interesting mechanics returning from Fates is Personal Skills or Abilities. These are unique Skills that each characters has access to, giving them an individual power that no other unit or character can make use of. They’re all passive abilities, but could help decide what role you want to push a characters towards. To help you make the best use of your troops, on the battlefield, we’ve put together a list of all Personal Skills in Fire Emblem: Three Houses.

We’re still on the lookout for the last couple of Personal Skills for the neutral characters at the Officer’s Academy, but we’ll be sure to update this list once they’re discovered. Until then, makes sure you’ve studied up on all of your potential students you could be teaching in Fire Emblem: Three Houses. To make the most of them, read up on the Budding Talents for every student as well! Let us know your favorite skill or characters in the comments below!