Nintendo has increased the upload limit for custom levels in Super Mario Maker 2. 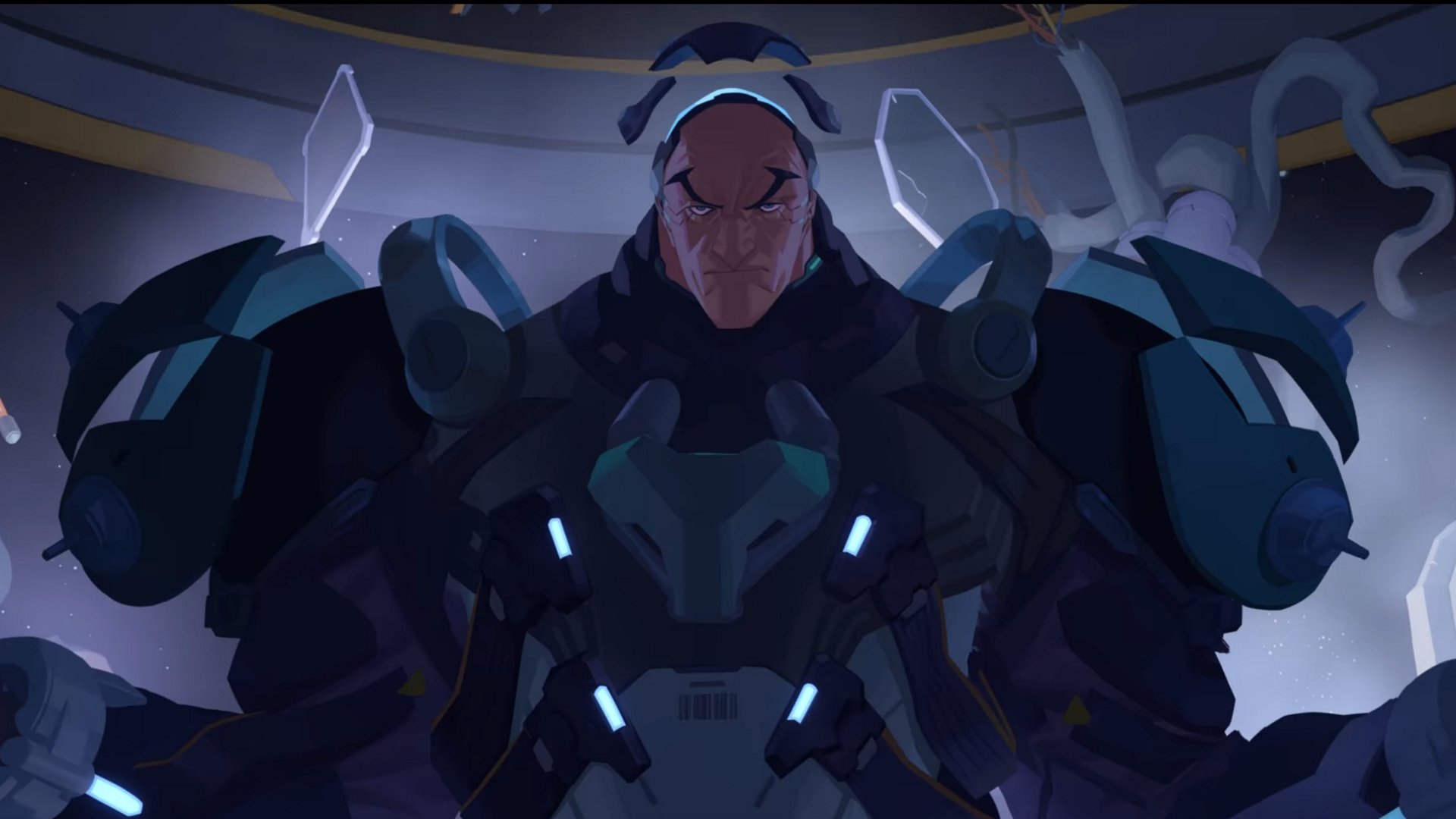 In Fire Emblem: Three Houses, every unit has access to a Personal Skill that can aid them or their allies in combat. Learn about them all right here!

The 31st Hero in the Overwatch roster, Sigma, has already caused quite a bit of a stir following his reveal. An astrophysicist who gained gravitational manipulation at the cost of a damaged mind, he’s one of the more unusual additions to the roster (he probably can’t outdo a hamster in a giant ball, mind). Sigma has now been added to the PTR, Overwatch’s public test server, letting players get to grips with his full suite of abilities. In this article we’ll take you through everything there is to know about how this new entry plays in game will a full list of Sigma abilities and skins, as well as some early gameplay footage.

Sigma is a new character in the Tank class. As with all Overwatch Heroes, Sigma comes with a primary weapon, three abilities and an Ultimate, all of which sound very exciting. Here are Sigma’s abilities in Overwatch:

Sigma is another floating character in Overwatch, probably most similar to Zenyatta in movement and base combat thanks to his hurling of small metallic balls. As part of the reveal of Sigma, Blizzard’s Jeff Kaplan showed off the hero alongside former pro Brandon ‘Seagull’ Larned. Here’s the video showing off his abilities followed by a bit of him in action during a match:

So far Sigma only has one skin available in the PTR, and that’s his standard outfit. It’s certainly very cool, but we’ve no doubt that there will be plenty of other skins arriving when Sigma is added to the main game in the near future. We’ve even been promised that some of his skins will include shoes! What a delight.

That’s all there is to know about the new Overwatch hero Sigma, his abilities, gameplay and skins. Are you exciting to give Sigma a go on the PTR or are you waiting for him to be added to the full game? Let us know in the comments below!