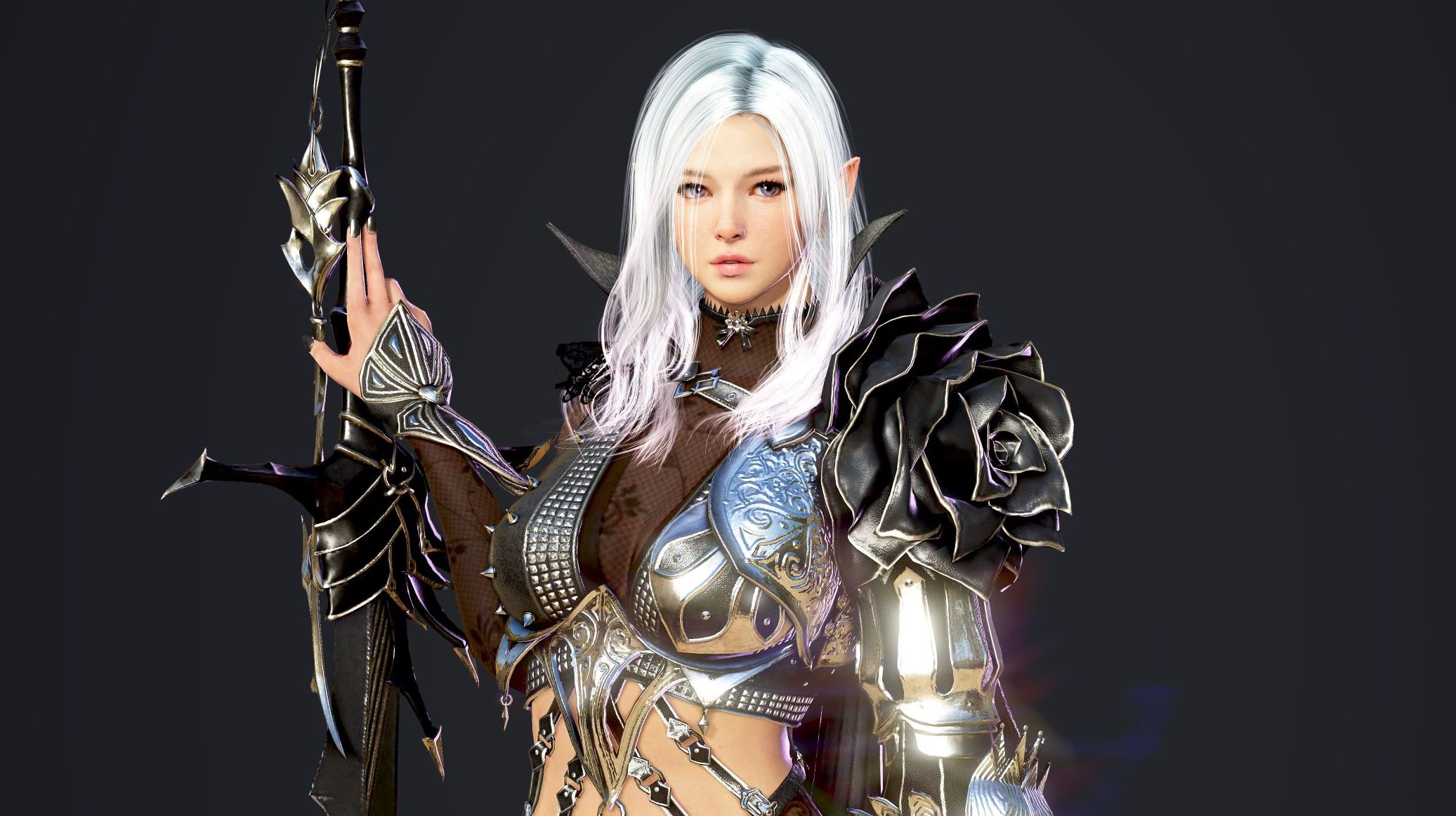 Fortnite is celebrating its second birthday with new challenges and rewards.

On the fence? You can also “try before you buy” thanks to an upcoming PS4 beta for Black Desert Online!

The only thing required is that you sign up for the PS4 beta on the Black Desert Online website. As added incentive for signing up to participate in the PS4 beta, players will have the chance to grab an exclusive Sky-Hawk Pet. If you enjoy your time in the beta, you won’t have to wait long before you can play the full game as developer Pearl Abyss has confirmed the game’s PS4 release on August 22!

Meanwhile, if you’ve already been playing the game on other platforms like Xbox One, a content update is coming today that offers three new world bosses, Capotia accessories, and Ninja Awakening skills. Now that you know how to participate in the PS4 beta for Black Desert Online, what are your thoughts? Are you excited to check out the game, or have you already been playing on other platforms like PC and Xbox One? Let us know down in the comments below!