Bungie has given a glimpse of what could be the max Power Level in Destiny 2: Shadowkeep. 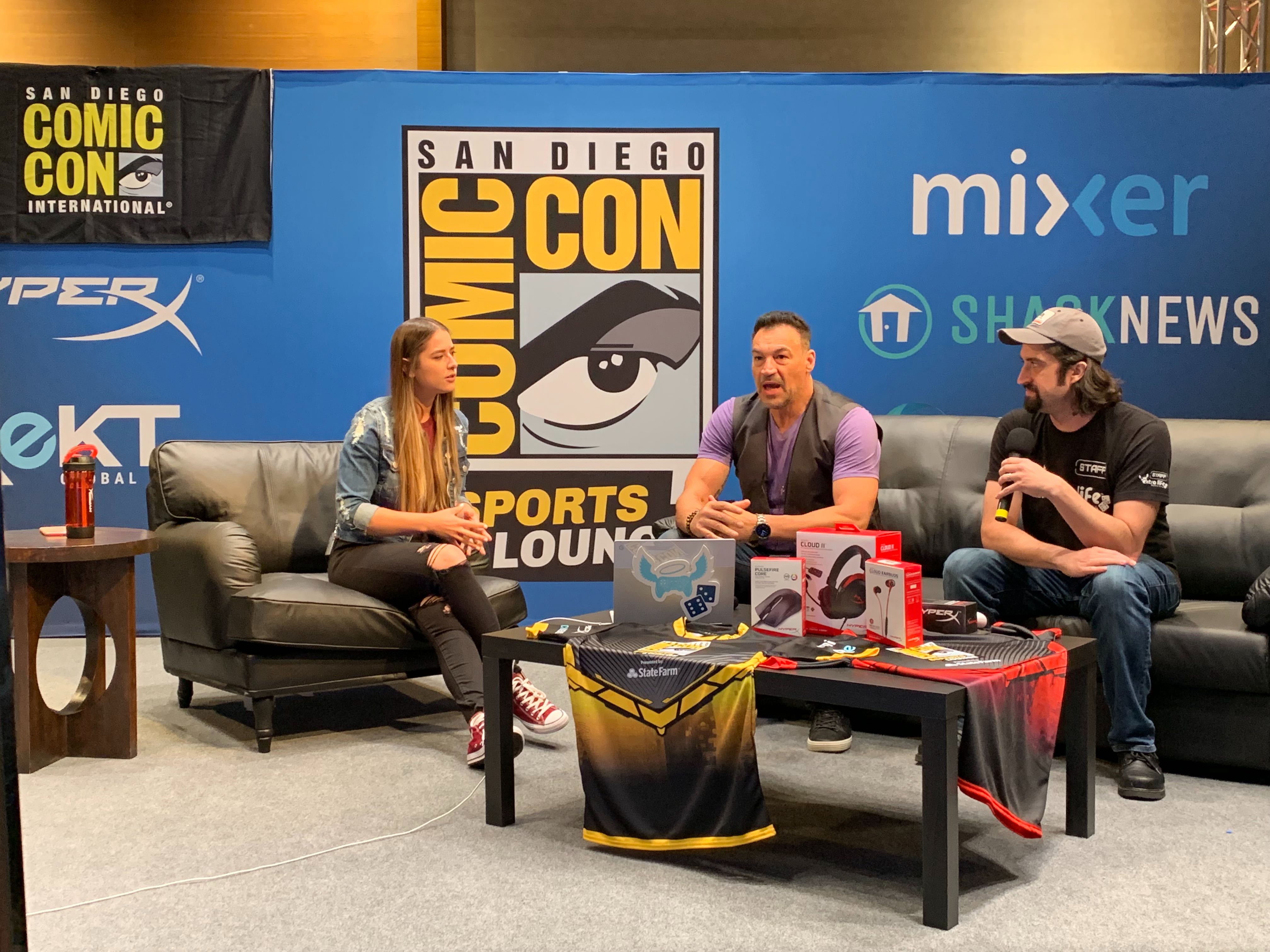 Hosted at the 50th anniversary of SDCC, the stream — which drew 12,000 fans daily —  showcased influencers, pro players, actors and a whole range stars from the gaming world, all while encouraging viewers to donate towards Extra Life and St. Jude Children’s Research Hospital. Influencer play sessions, interviews with actors and competitions were spread over the course of the weekend-long stream.

Extra Life works to improve the lives of sick and injured children, while St. Jude Children’s Research Hospital is one of the world’s primary researchers into tackling childhood cancer and other life-threatening diseases. Altogether the stream raised $20,000 USD towards both causes.

“The energy, on-site and during the four days of live streaming on the official San Diego Comic-Con Mixer page, was inspiring,” said Lou Adducci, Director of Community for Extra Life at Children’s Miracle Network Hospitals.

In the venue itself, the SDCC Esports Lounge saw free-to-enter tournaments run throughout the weekend, letting attendees take part in competitive matches as professional commentators called their every move. With companies like HyperX providing state-of-the-art gear, convention-goers could compete with the same equipment used by the pros on PC and Xbox One. Dipping their toes into the world of esports in games in like Fortnite, Apex Legends, Mortal Kombat and Rocket League, competitors had the chance to win prizes from HyperX, Microsoft, Team Liquid and Arcade1up. The matches were showcased to any passers-by, drawing in an audience to watch each tournament game unfold.

With a total of 41 hours of content and a peak viewership of 16,000 people, Greenlit Content has marked the stream down as a resounding success, and all for a good cause. To find out more about Extra Life, visit https://www.extra-life.org/ or support St. Jude Children’s Hospital at https://www.stjude.org/