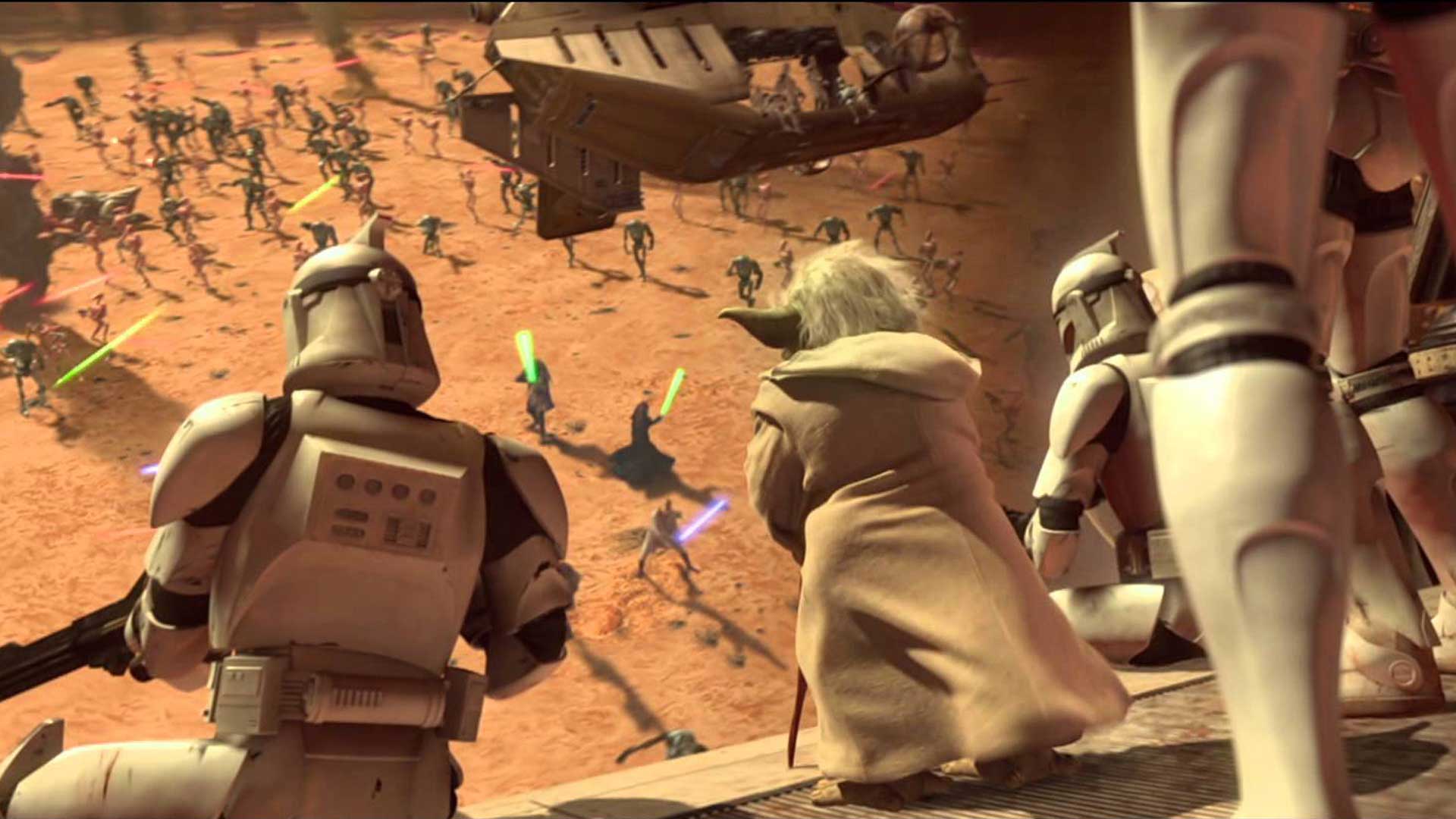 "You were supposed to be the chosen one!" we howled, as Star Wars Battlefront 2 gave us yet another lousy drop from a loot box system so pernicious that Disney told EA to turn off microtransactions. But while Battlefront 2 isn't all bad, it definitely doesn't feel like the right game to get us in the mood for The Last Jedi, which hit theaters in the past few days. Whether you've seen it already and want to sustain the high, or you're heading out soon and want something to get your midichlorians racing, here are our favorite Star Wars games that aren't Battlefront 2.

One of the movies' earliest console adaptations, Super Star Wars is definitely of its time, but we still have a soft spot for this run-and-gun 2D platform game for a multitude of reasons. For a start, it reminds us of a simpler time when you could just stick "Super" on the front of a game name and people would take your work seriously, rather than assuming you were a hipster. And for another thing, it's amusing to look back at how roughly the game treated the Star Wars story it was building on. Remember the bit in the movie where Luke had to fight his way to the top of a sandcrawler to first meet C-3PO and R2-D2? Thought not.

Like a lot of N64 games, Shadows of the Empire has aged rather badly, but also like a lot of N64 games, one of the reasons it now feels so antiquated is that it was ahead of its time, riffing on iconic events in the movies and hopping between third-person shooter action and vehicle-based levels as it digs into what happened between The Empire Strikes Back and Return of the Jedi. Kicking off with a level on Hoth where the player has to tie the AT-ATs' shoelaces together, it takes in battles with Boba Fett, fighting alongside Luke, Lando and Chewbacca, and generally makes you feel like you're in a good Star Wars movie.

The second Dark Forces game took the maze-like level design of the Doom-era original and made it feel more like a sprawling space opera. The original was a pure shooter, but as the title of this sequel suggests, returning hero Kyle Katarn is quickly set on a path to discover his own connection to the Force. Getting to use a lightsaber in first-person was an exciting new development, and while the level design often struggled to disguise its 'find the key, open the door' construction, the plot was pretty compelling, culminating in a choice between Katarn's lightest and darkest possible timelines.