Forget the Black Eagles of the Blue Lions, here's why the Golden Deer are the only acceptable choice in Fire Emblem: Three Houses. 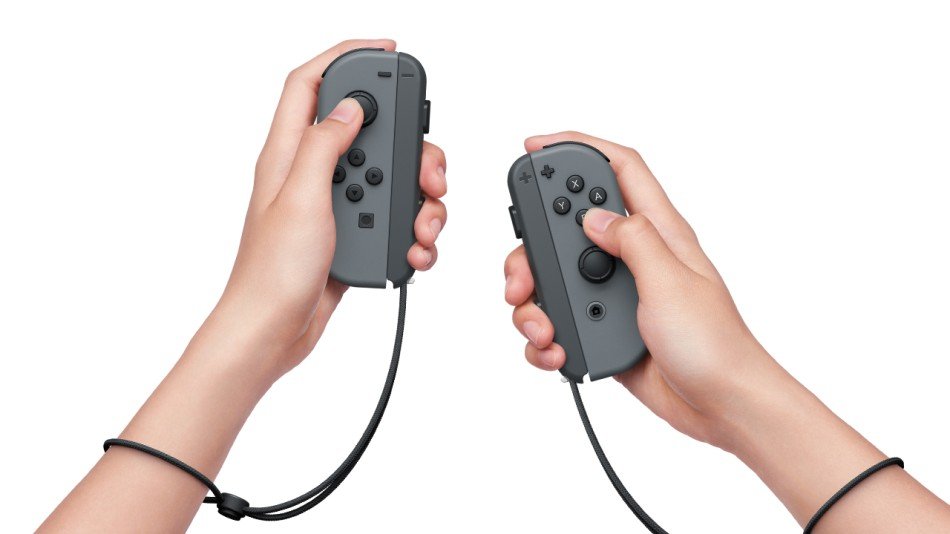 Bungie has given a glimpse of what could be the max Power Level in Destiny 2: Shadowkeep.

Nintendo will fix Joy-Con drift for free, according to a new report.

Besides the release of Fire Emblem: Three Houses, one story has dominated Nintendo’s headlines recently, and it’s the problem of Joy-Con drift. Huge numbers of users have reported their Joy-Cons reading inputs without player interaction, leading to frustration and hordes of irate comments online.

The problem appears to be so commonplace that late last week Nintendo found itself on the receiving end of a class action lawsuit over the allegedly defective controllers. You could always send them in for repair, but that would cost a minimum of shipping fees, provided you hadn’t already passed the warranty for the controllers. Even then, some players report the controllers beginning to drift again only a few months after being repaired. Along with it interrupting games, the high price of Joy-Con controllers is often cited in complaints. For $80 a pair, players expect them to work.

According to a new report by Vice, while Nintendo hasn’t officially acknowledged the issue, they’ll now be repairing Joy-Cons without requiring users to “provide proof of purchase“ or “confirm warranty status.” Likewise, anyone who requests a refund on a previous Joy-Con repair (typically costing around $40) will be able to get their money back following the change in procedure.

If you’ve been fortunate enough to avoid suffering Joy-Con Drift, you might be wondering what all the fuss is about. Here’s a clip of Joy-Con drift in action, courtesy of Vice.

It’s unlikely that Nintendo will ever officially acknowledge the Joy-Con drift issue, but if the report is true then anyone facing the issue can at least get support for the time being. Unfortunately, they'll probably still need to pay for postage on the repairs. Still, a cheap repair is better than none if you’re facing this pesky problem. If you'd like to try your luck at bagging a repair, contact support at http://support.nintendo.com/. Here’s hoping the new Joy-Con colors arriving in October won’t suffer the same issues as the current models.