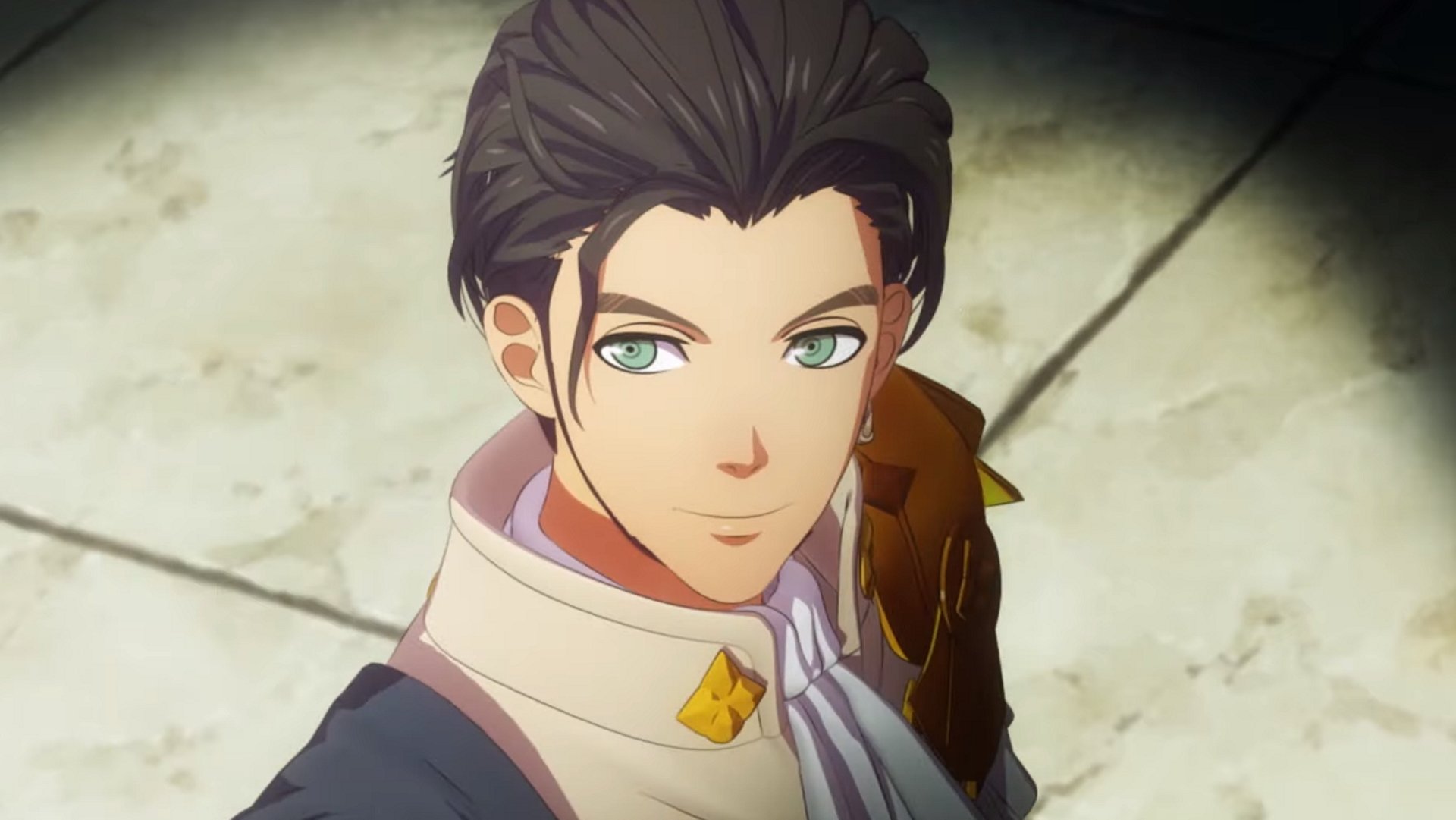 Fire Emblem: Three Houses releases in just a few days time and, like most eager tacticians, you’re probably wondering which of the three main houses to pick when you start your campaign. Each of the Black Eagles, Blue Lions and Golden Deer comes with eight students for you to teach, train and — following an acceptable five-year time jump — set on dates with one another. So who should you pick? The Black Eagles hold an imperial air of command and a mastery of magic, while the Blue Lions value honor and are adept with the lance. But we’re gonna be blunt here and ask you to forget about weapon types and gameplay mechanics. You should definitely pick the Golden Deer, and here’s why:

For starters, the Golden Deer are led by Claude, easily the most stylish of the three leads with his impressive hairdo and earring. Better than he skills with a bow, this is man who knows how to dress, and dress well. He’s also the only one that seems like he’d be fun to hang out with outside of battle (or, y’know, romance if that’s your style). He grows a sweet chin beard during the five-year time jump. A definite glow-up, right there. While The Black Eagle’s Edelgard and Blue Lion’s Dimitri are busy fretting about honor and codes of conduct, Claude is the guy who’s out there getting things done. Need more proof that Claude’s rogueish charm is the best of the bunch? His personal bio states that Claude doesn’t enjoy killing people, and would rather incapacitate enemies non-lethally in advance of the battle. You wouldn’t catch Edelgard or Dimitri being that kind, trust us.

Taking a look at the other factions for a minute, have you noticed that the Black Eagles tend to all dress in black? We’ve got a sneaking suspicion that they might, in fact, be baddies. Look at this guy for example: Pallid complexion? Check. Sinister smirk? Yup. Magical tendency? You betcha. Sorry Hubert, I’ve seen a lot of Fire Emblem villains in my time and you’re definitely up to no good. And that’s before we even mention the fact that post-war Edelgard has decided upon a blood-red attire adorned with horns like some kind of demon empress. Suspect, to say the least.

Things get worse when we consider the Blue Lions. While Dimitri might seem an okay sort at first, that boyish charm is a farce, we tell you. As the opening trailer for Three Houses showed, he’s more than a little unhinged, leading to the fun nickname of Dimitri ‘kill every last one of them!’ Alexandre Blaiddyd (though it’s best not to mention that to his face). Do a little digging and you’ll discover that his homeland Faerghus committed literal genocide against a race of people there, incorrectly blaming them for the assassination of political leaders. Fine folk indeed.

Thankfully there’s a better choice on the table. Hailing from the Leicester Alliance, the Golden Deer have already put paid to all that royal and holy nonsense, letting a collective speak up in what we can only hope is the path to democracy. The student ranks of the Golden Deer are filled with great characters to satisfy all tastes. There’s the gigantic Raphael whose shirt can barely contain him, or the butt-kicking cavalier-in-waiting Leonie (provided you can get over her unhealthy obsession with your dad, of course). Plus, the Golden Deer have fewer Nobles and more Commoner starting classes than any other faction, objectively making them The Good Guys.