But the studio needs to fix the Switch version first. 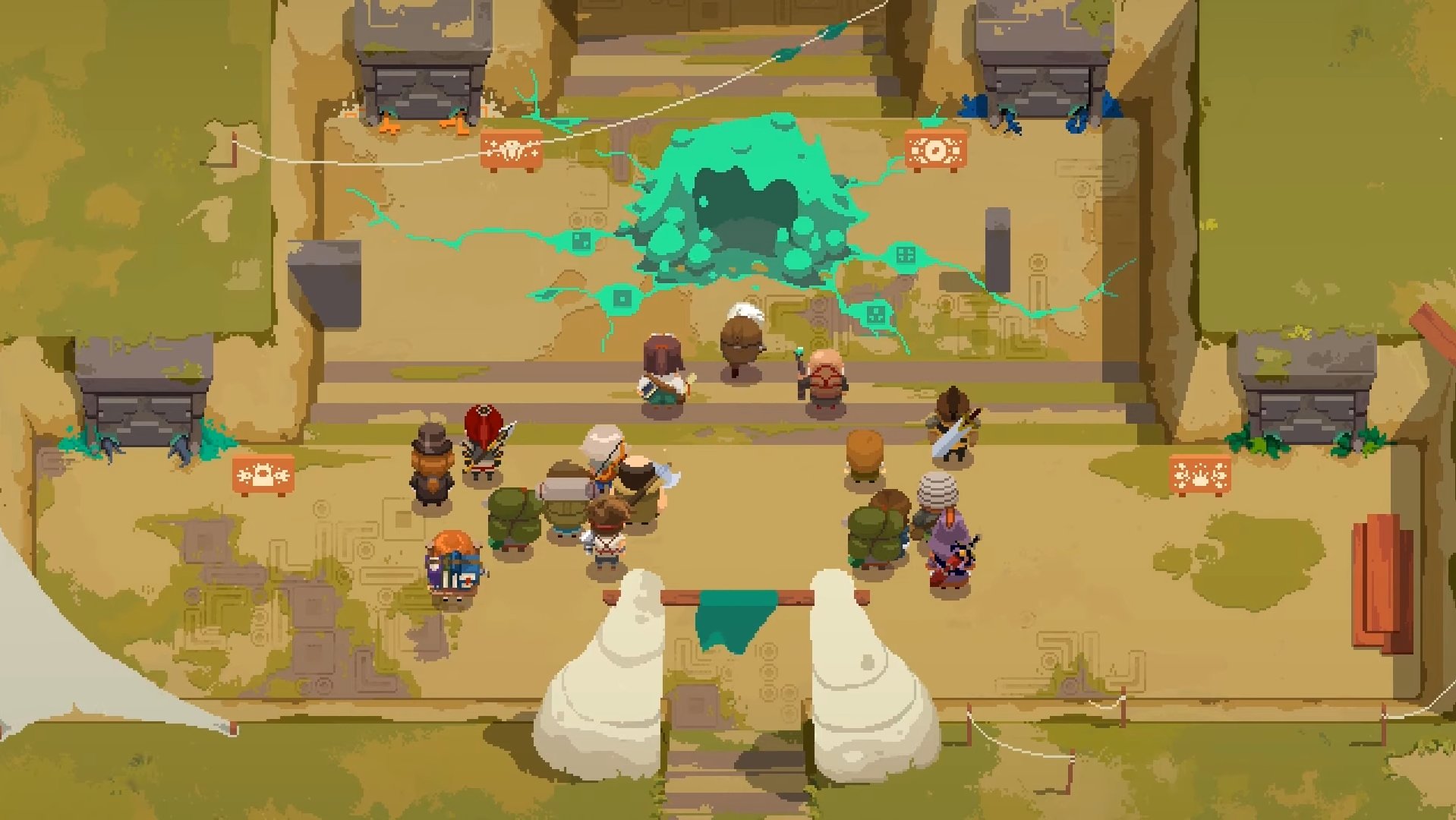 Moonlighter's Between Dimensions DLC out now on PC

Forget the Black Eagles of the Blue Lions, here's why the Golden Deer are the only acceptable choice in Fire Emblem: Three Houses.

The first paid DLC for Moonlighter, Between Dimensions, has now released on PC.

Shopkeeping and dungeon-crawling hybrid Moonlighter has had plenty of free DLC additions since launch including new enemies, rooms and even pet monster familiars. Today marks the release of its first paid DLC package, bringing with it a new Interdimensional dungeon for players to explore, complete with new creatures and a mini-bosses to battle. Have a look in the trailer below:

If you haven’t finished Moonlighter yet, the DLC starts some time after the story of the main game wraps up, so make sure you’ve played through the adventure before getting involved! Don’t worry, you’ll still be playing as shopkeep Will, who may even have had a kid in the time that’s passed.

Between Dimensions brings a total of 10 new enemies and five mini-bosses, as well as new sets of weapons and armor such as Trick Weapons. Don’t worry, the shop side of things hasn’t been left out either as new customers and a new shop upgrade are also included, along with an animalistic town NPC called the ICT Trader with whom you can haggle over prices.

The Between Dimensions DLC for Moonlighter is available now on PC for $6.99 (£5.39) on Steam, GOG or the Humble Store. If you don’t own it yet, there’s also a 50% discount on the base game right now too, lasting until July 26. Other than “soon”, we don’t know when the Between Dimensions DLC will be heading to consoles as well, but here’s hoping it isn’t long before the other platforms can get in on the fun as well. If you plan on picking up Moonlighter for the first time, be sure to take a look at the huge number of guides we prepared for the base game, including all item prices!