You can now pre-register for Pokemon Masters

Register for Pokemon Masters on iOS or Android to prepare yourself for new 3-on-3, real-time battles! 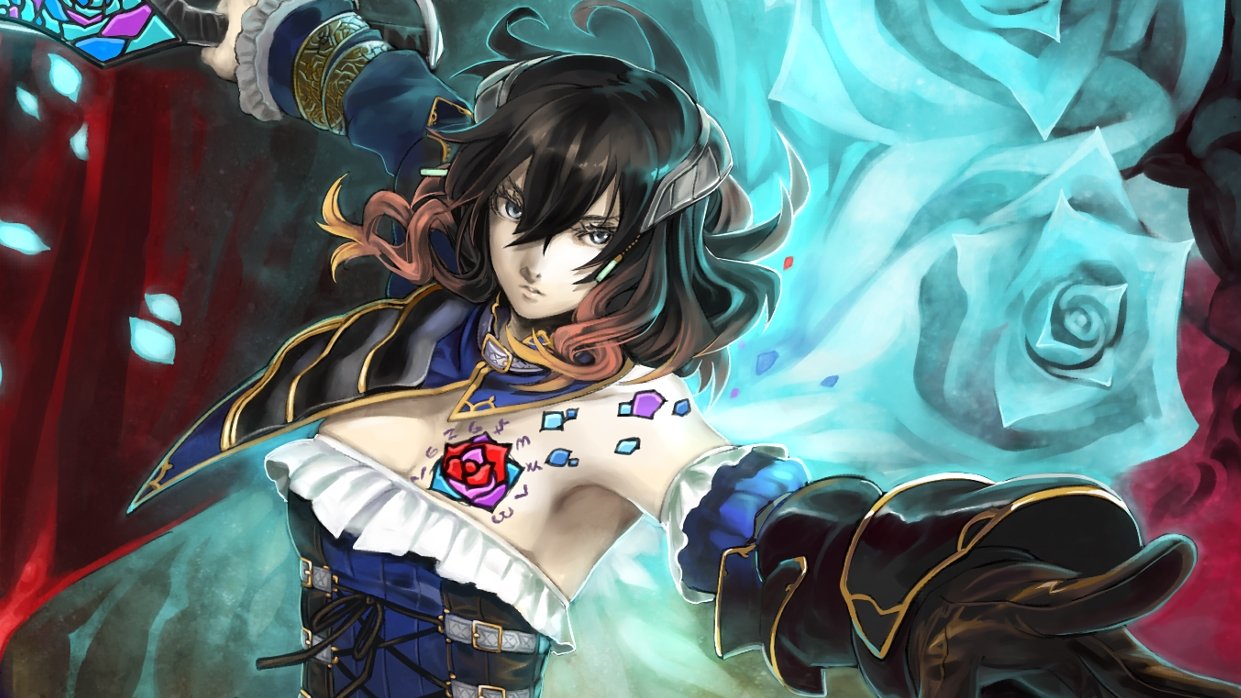 Moonlighter's Between Dimensions DLC out now on PC

Bringing new monsters, weapons and an entirely new dungeon, the Between Dimensions DLC will arrive on consoles 'soon.'

Koji Igarashi, cofounder of ArtPlay and lead produced on Bloodstained: Ritual of the Night, is keen to develop a sequel and turn the IP into a series.

Speaking with GameDaily.biz, Igarashi (often referred to as Iga by his fans) discussed the reception to Bloodstained: Ritual of the Night, development troubles and more. During the interview he spoke about the positive reaction to ArtPlay’s debut release and what that means for the studio's future. While sales figures for Bloodstained haven’t been released, it sounds like the game did pretty well overall.

“With the amount of positive reaction, I would love to create a Bloodstained sequel,” Igarashi said. “It would make me really happy as a developer if I were to make it a series.”

That’s fantastic news for those who enjoyed Bloodstained as much as we did, and according to GameDaily.biz it sounds like ArtPlay even have plans for other new IPs down the line. However, there’s one hurdle standing in the studio’s way right now, and that’s the Switch release. While Bloodstained received near universal praise, those eagerly awaiting the Nintendo Switch version were met with reduced framerates, lowered resolution, and a worrying amount of input lag. Given the Castlevania series' history on Nintendo platforms and the Switch trailers shown off before launch, it was disappointing to say the least.

ArtPlay announced shortly after release that they weren’t happy with the Switch version’s performance and the team been working since to improve it. The most recent development update post states that they “continue to work on input delay, stability and optimization,” and that Switch players can expect more information in the coming weeks. In GameDaily.biz’ interview, Iga fully acknowledged the Switch release’s shortcomings, and cited the jump from WiiU to Switch as one of the causes:

“Development for Bloodstained began following the successful completion of our Kickstarter campaign in 2015, originally planned for Nintendo’s Wii U,” Iga said. “In 2017, deep into our development timeline, Nintendo debuted the Switch and shortly thereafter announced support for Wii U would be discontinued. The introduction of Switch and the shift from Wii U to a brand new gaming platform created a new frontier for our development team to explore and tackle. We are looking forward to sharing more detail on the upcoming fixes to Nintendo Switch soon.”

With a month gone by since release, that might be small solace for Switch owners who've been left waiting, but here at AllGamers we loved Bloodstained: Ritual of the Night and can’t wait for Switch owners to get the version of the game they deserve. For more on Koji Igarashi and Bloodstained: Ritual of the Night, read the full interview on GameDaily.biz.