How to get a Decahexatris in Tetris Effect

Hard drop your way to a high score with this special move in Tetris Effect. 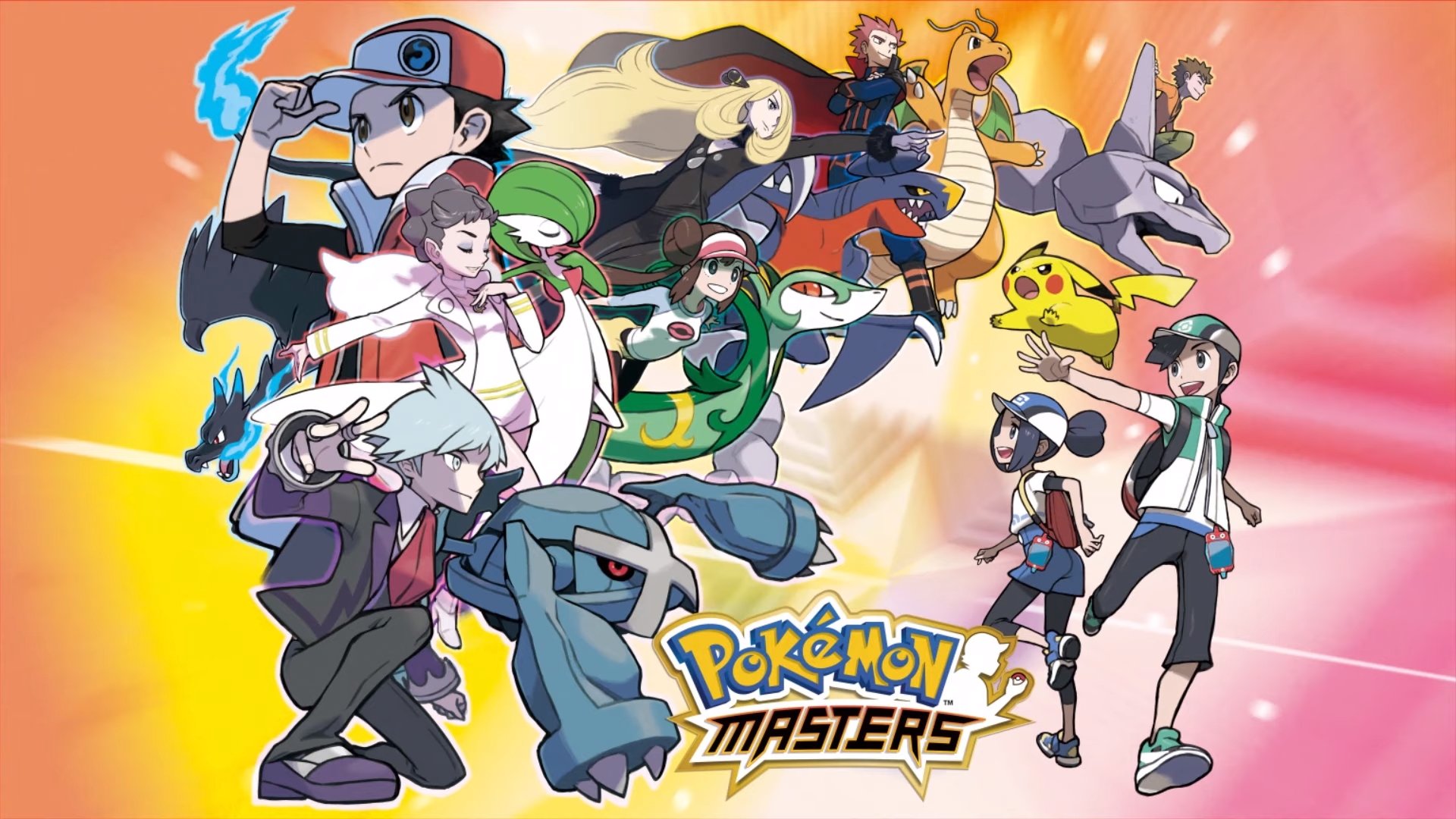 You can now pre-register for Pokemon Masters

But the studio needs to fix the Switch version first.

Pokemon Masters is due for release very soon and you can now pre-register on Android or iOS to secure your place in the game.

To register your place in Pokemon Masters, all you need to do is visit the store page on Android or iOS and click the “Pre-register” button. This will let you sign up so that you’re ready to download Pokemon Masters as soon as it releases on August 29.

In case you missed it, Pokemon Masters is a new mobile-only release for the series, but unlike Pokemon GO, Masters is all about real-time 3-on-3 battles. Starting paired up with your very own Sync pair Pokemon, you’ll need to travel the lands of the series to find famous characters and recruit them to your team as you strive towards the Pokemon Masters League.

Set on the new island of Pasio, trainers from all the Pokemon regions have turned up to compete, meaning you’ll be able to battle and recruit characters from the games and anime as you explore. Each comes with a unique Sync Pair Pokemon that could prove crucial to your team.

Players level up their Sync Pairs by battling and completing other activities, making their teams stronger by improving certain skills. Your Pokemon can learn new moves via TMs, but your trainers can also gain special skills that’ll help in battle too. Fights play out in real-time, with a charging energy meter at the bottom of the screen used to unleash attacks after you store enough power.

A new island also means a new rival, professor and even villains. In Pokemon Masters these recurring roles are filled by Paulo, Professor Bellis and Prince Lear, respectively. Paulo is a dedicated trainer described as having a “strong sense of justice.” They come with Rockruff as their Sync Pair Pokemon.

Professor Bellis is the lead researcher on Pasio, who’s there to study the relationship between Pokemon, their trainers and the Sync Stones that join them. On the more menacing side of things, Prince Lear (no relation to King Lear, we’re told) looks to be the the main villain. As the egotistical creator of Pasio island, he employs the suspiciously Henchman-like Sawyer and Rachel to conduct his shady affairs.

Pokemon Masters pre-registration is now open on Android and iOS with a release planned soon on August 29. At the very least, it should make for the perfect bite-sized chunk of Pokemon goodness to tide players over until Sword and Shield arrive.