Is there split-screen in Wolfenstein: Youngblood? 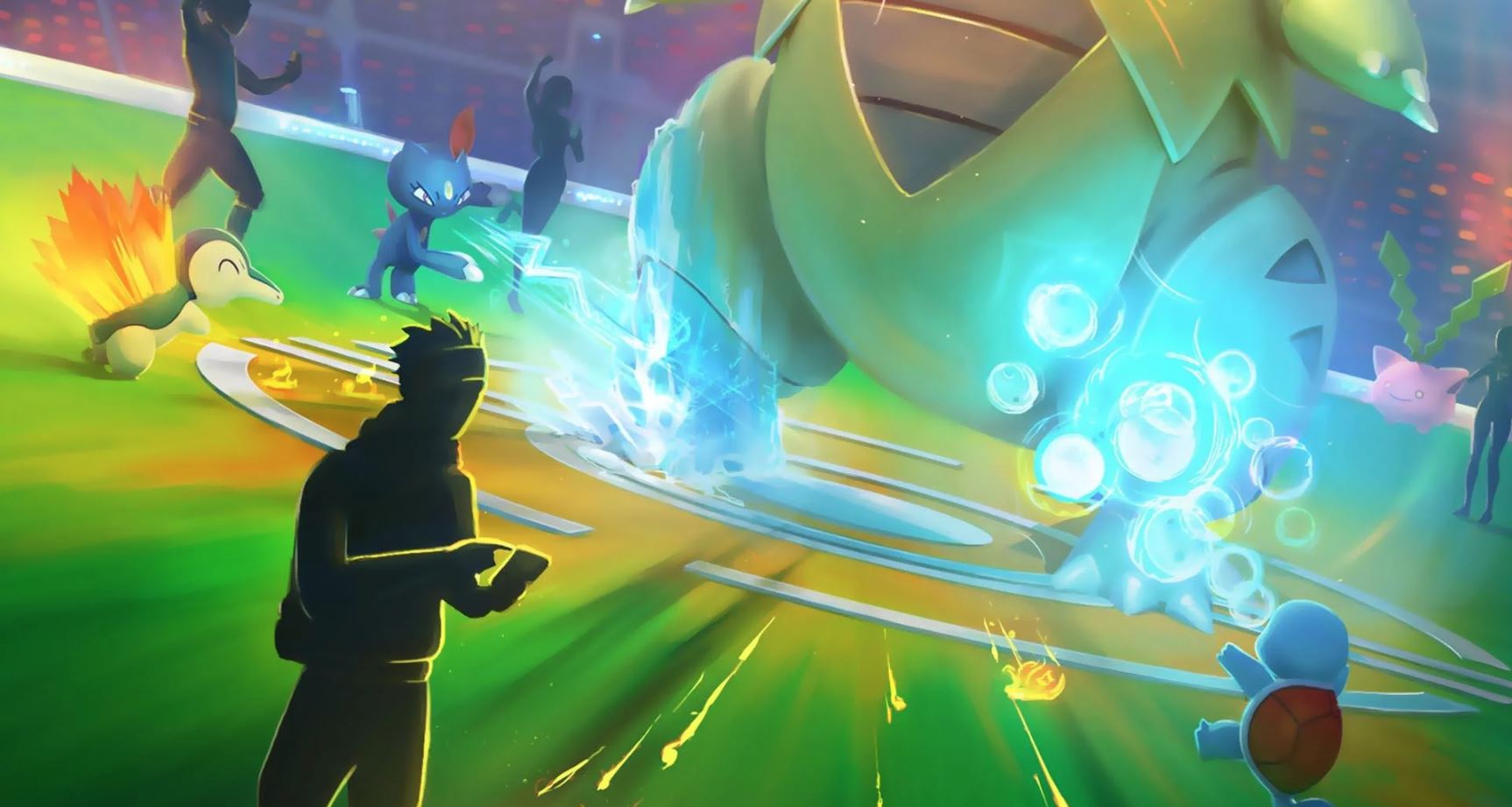 How to Purify Shadow Pokemon in Pokemon GO

How to build Steamy Spa in Dragon Quest Builders 2

The ingredients needed to build a Steamy Spa in Dragon Quest Builders 2.

A new feature has been added to Pokemon GO that lets you fight against Team Rocket and catch Shadow Pokemon. After obtaining a Shadow Pokemon, you’ll need to Purify them to remove the dark aura that surrounds them. While it’s technically “optional” to Purify your newly caught Shadow Pokemon, it’s highly recommended that you work through this process as you’ll strengthen the bond you have with this Pokemon, and earn in-game rewards at the same time. Confused? Here’s how to Purify your Shadow Pokemon in Pokemon GO!

How to Purify Shadow Pokemon in Pokemon GO

As you battle, you’ll earn Premiere Balls which can then be used to capture Shadow Pokemon. Once you capture a Shadow Pokemon, it’ll be added to your inventory of Pokemon in Pokemon GO. To Purify it, you’ll need to select that Pokemon to open its full list of stats. Here, you can give your Shadow Pokemon treats including Candy and Stardust.

When you’ve given your Shadow Pokemon enough of these materials, you’ll Purify them and return them to their normal form. Successful Purification will transform the Pokemon’s move of Frustration to Return, and give the Purified Pokemon a hefty two-point IV boost per stat.

Overall, a Shadow Pokemon is a Pokemon that has been mistreated by Team Rocket, causing it to be surrounded by a dark aura. To “Purify” these Shadow Pokemon is to regain the Pokemon’s trust by feeding it treats like Candy and Stardust. Purified Pokemon are stronger than Shadow Pokemon due to the fact that Purification awards a two-point IV boost.