There's no joy in this drift. 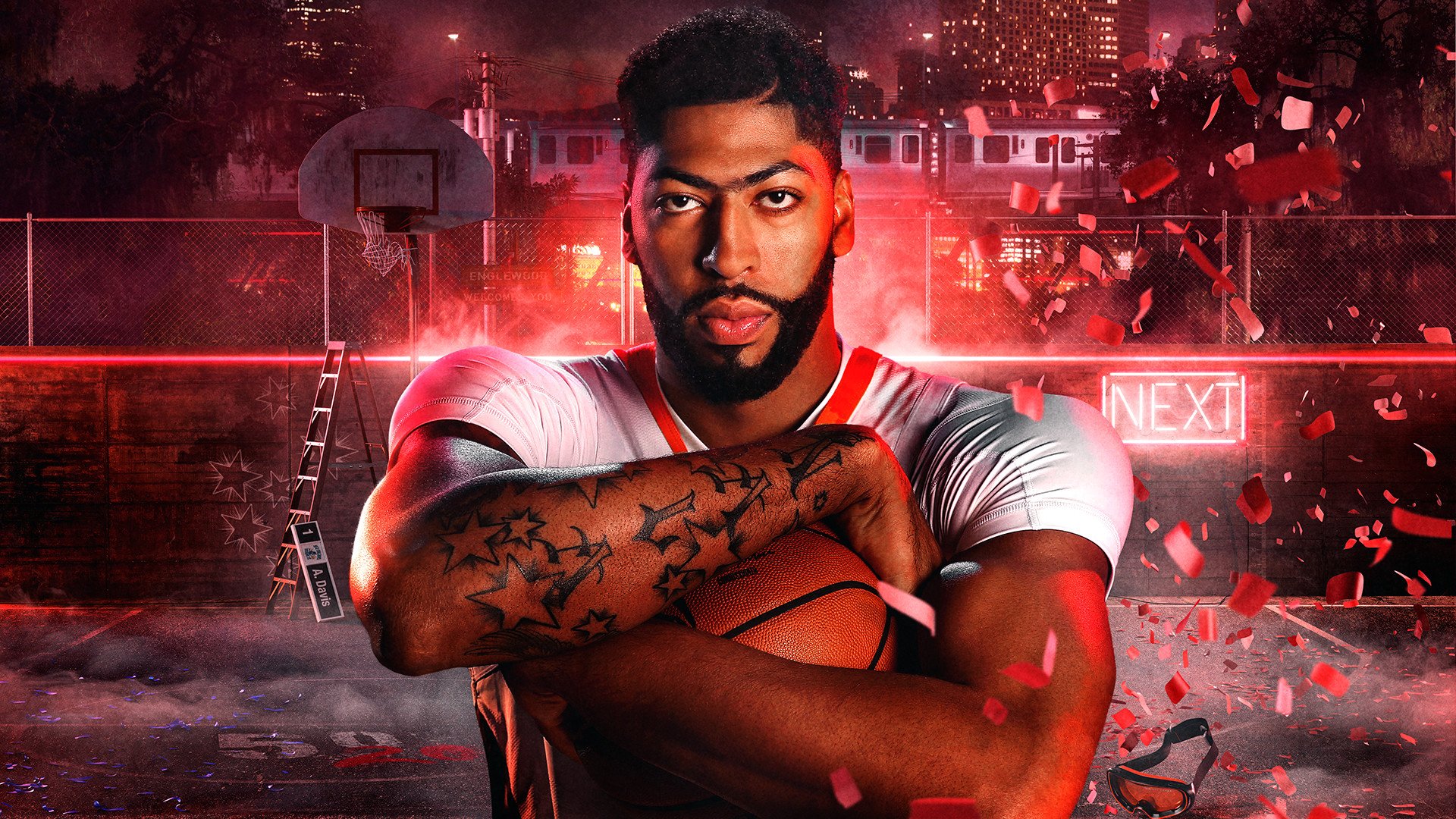 All students and characters in Fire Emblem: Three Houses

Find out all the playable Fire Emblem: Three Houses characters and students

NBA 2K20 is just over a month away and 2K has been steadily building up excitement for the game with a drip-feed of player ratings and more information. It’s been a busy year since 2K19 released, and while some players have held steady, plenty of names have risen and fallen in their performances over the year. In this article we’ll be taking a look at the top 20 player ratings in NBA 2K19, and showing you just how much they’ve changed since the launch of NBA 2K19. Want to know how your favorite player has changed in a year? Read on for our NBA 2K20 player ratings comparison.

We’ve listed the recently revealed top 20 players in NBA2K20, and paired them with their initial 2K19 rating to show how they measure up against their first rating from a year ago. Lebron James still holds the top spot, but Kawhi Leonard is hot on his tail this year, which should make mid-season adjustments a very exciting prospect.

Both a 97 overall but LeBron has the slight edge on Kawhi in initial NBA 2K20 Ratings  Let the debate begin #2KRatings pic.twitter.com/tP6qJX0sAp

First Look of AD in . Agree with his 94 Rating or nah? #2KRatings pic.twitter.com/rAH8TqOTE6

The best players in NBA 2K20

According to the current ratings, the best players in NBA 2K20 on release will be:

Which is an extremely tight group without any 99 ratings for the current top players. Will we see anyone reach that height in the coming season? We’ll have to wait and see. Expect the top spots to shift around following release as players perform or fall short of expectations.

Player ratings remain one of the most hotly contested parts of any NBA 2K release, with even star players weighing in on their rankings. What do you make of the revealed NBA 2K20 player ratings comparison? Think a player should have shifted up or down more? Let us know in the comments below!