The new hero for Overwatch is a broken man with an uncanny level of attraction. 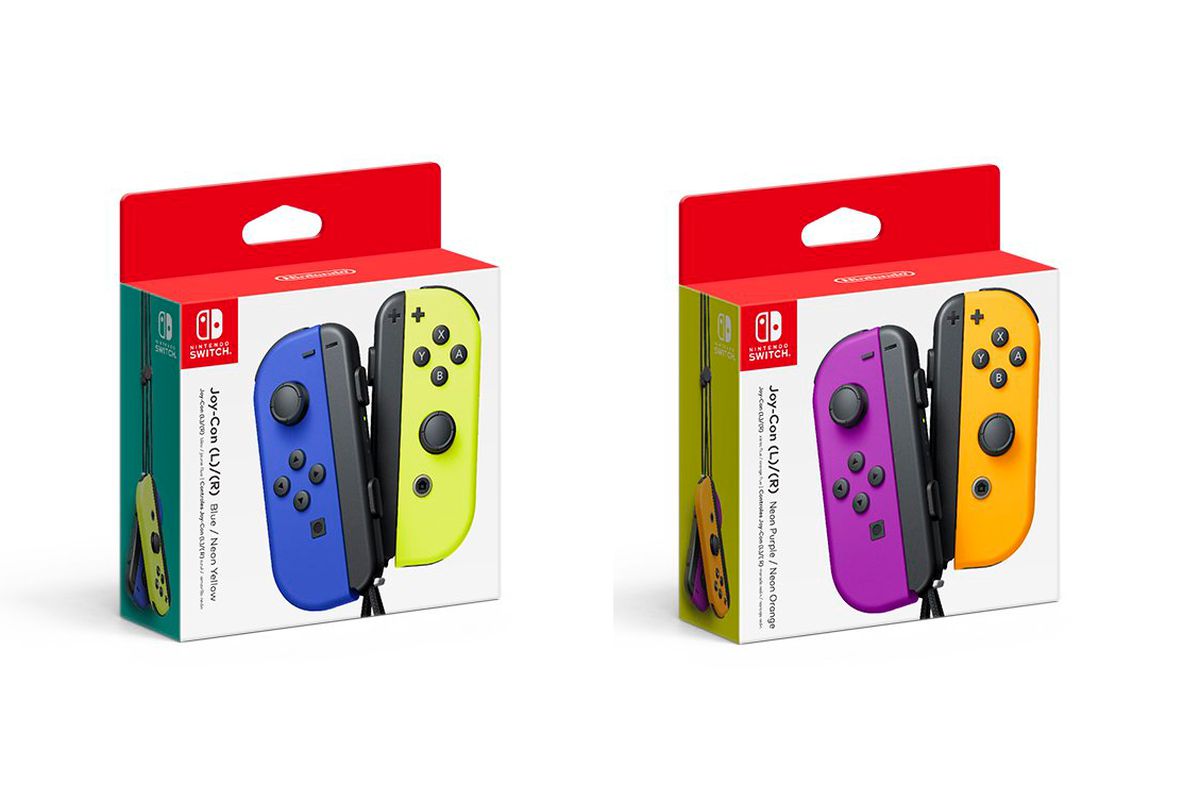 Nintendo is facing a class action lawsuit in the US based on complaints regarding Joy-Con drift.

The problem of Joy-Con drift — a problem with the analogue sticks that leads to movement and inputs without the player’s action — has been a common complaint with the Switch for some time now, especially on older models. It looks like disgruntled players are now ready to take their frustrations to the next level as a lawsuit has been officially filed as of last Friday by the law offices of Chimicles, Schwartz Kriner & Donaldson-Smith (CSK&D).

The lawsuit claims that the Joy-Cons supplied by Nintendo are defective due to the drift. It was filed at the behest of Californian Ryan Diaz who claims to have seen the problem arise and then return even after paying for repairs by Nintendo. It seems he’s not alone either, as there are plenty of quotes included from forums and online boards where unhappy Switch owners have been venting about similar drifting issues for quite some time.

In the next stage, CSK&D are looking to get more Switch owners in the US to sign up to the class action lawsuit and collect more evidence of just how common the drifting issue is. The online form includes simple information on how old your Switch is and when the problem started appearing.

If your Joy-Cons are suffering from a drifting problem, you might want to try recalibrating them via the Switch menu before you consider signing up to the lawsuit. There’s also the option to send them to Nintendo for repair, but you can expect to pay for shipping at the very least if you do. The Joy-Con warranty typically only extends to one year, with most users noting that the problem only arose after this had already expired.