When can you watch Detective Pikachu at home?

Breaking down when the digital version of Detective Pikachu comes out, and when you can purchase the physical DVD. 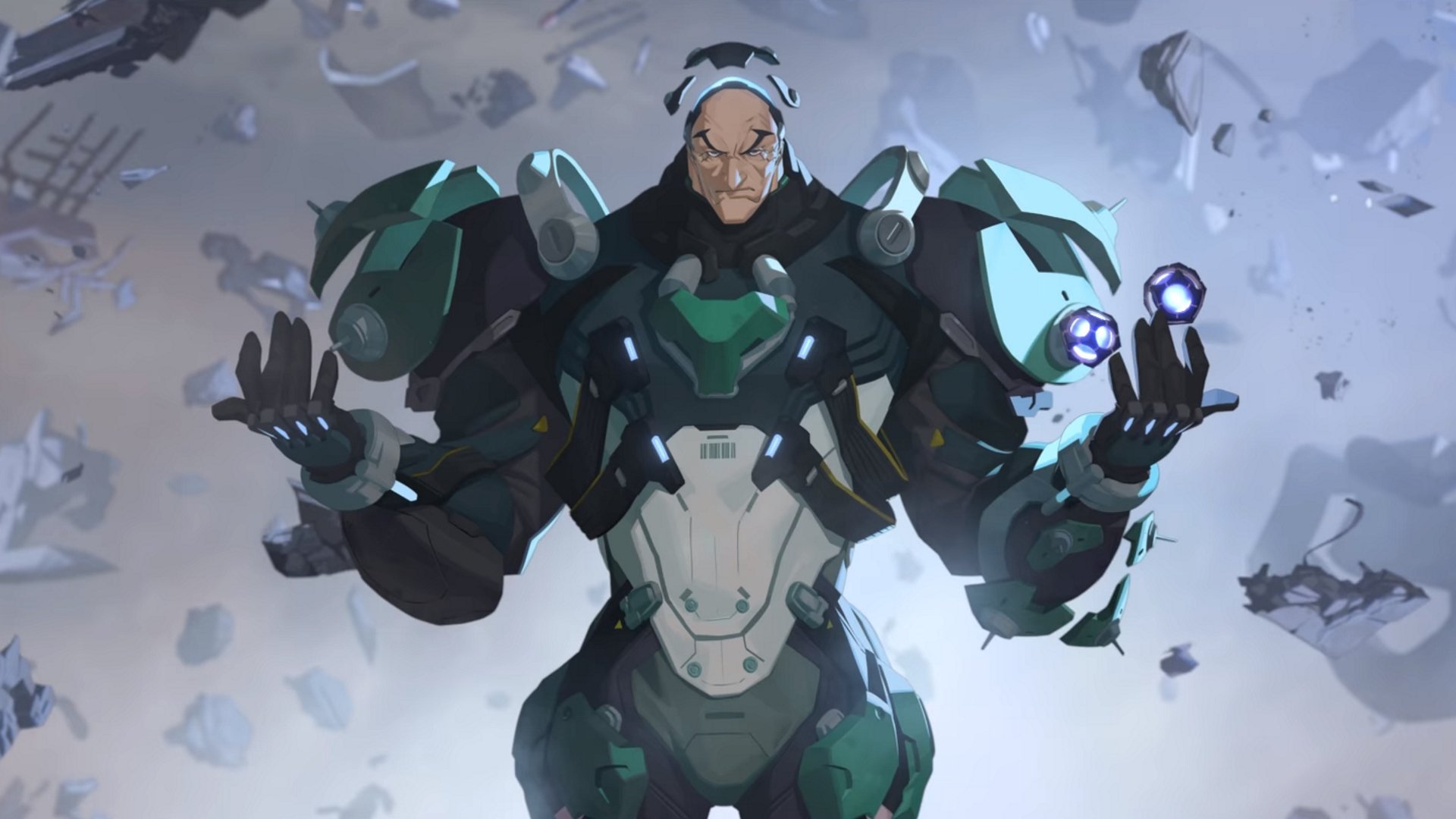 There's no joy in this drift.

The next hero to join the expanding roster for Overwatch is Sigma, a broken astrophysicist.

Described as an ‘eccentric astrophysicist who hopes to unlock the secrets of the universe,’ Sigma has a broken mind, damaged by failed experiments with black holes. Sigma follows on from Baptiste, who was added to the game roughly five months ago. Here’s the full official description for Sigma (via Shacknews):

“The 31st Overwatch hero, Sigma is a kind and brilliant scientist who has been irreparably changed by an experiment gone wrong, gaining the ability to manipulate gravity in the process. During that tragic experiment Sigma sustained serious psychological damage, deemed a threat to humanity and locked away for years in a secret government facility. He was eventually freed by Talon and used as a living weapon.”

The origin trailer is by far the most unsettling that Blizzard has produced, delving into Sigma’s fractured mind as he hunts for an explanation of what went wrong, haunted by a recurring piano melody. It’s tense stuff, and we could certainly go for more of this vibe in future.

In-game it looks like Sigma will have some form of gravitational manipulation as he’s shown levitating a pair of metallic dodecahedrons, likely waiting to be tossed in poor old Roadhog’s face. There’s no release date yet for Sigma, but we’re sure we’ll be getting a showcase of his abilities before long, after which we can expect Sigma to hop onto the Overwatch test servers for a while before joining the main game.