Can you believe the game is only four months away? 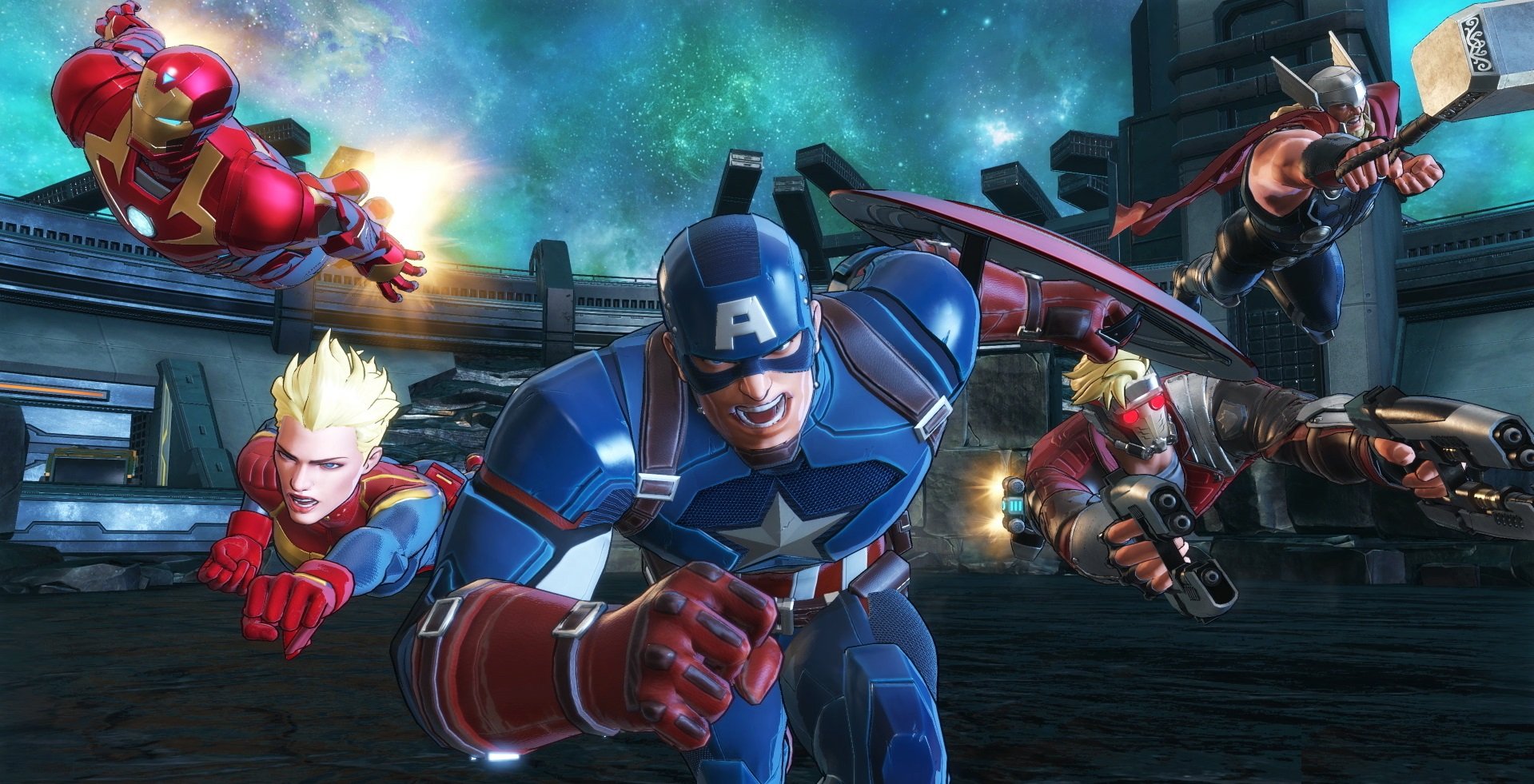 When can you watch Detective Pikachu at home?

Breaking down when the digital version of Detective Pikachu comes out, and when you can purchase the physical DVD.

Marvel Ultimate Alliance 3: The Black Order boasts a wealth of playable characters, though the game is somewhat short. To add to the game, an optional Expansion Pass is available for purchase that grants access to three separate DLC drops. You can purchase the Expansion Pass on the Nintendo eShop for $19.99 in total. Keep in mind that the individual DLC content itself cannot be purchased separately.

As incentive for purchasing the Expansion Pass, anyone who pre-orders will receive the Chef Outfit for Deadpool. The release plan for each piece of DLC is listed in the description of the Expansion Pass. According to this plan, the first DLC drop is scheduled for Fall 2019, with another simply listed as 2019. The last piece of DLC won’t release until 2020.

In our opinion, the pre-order bonus doesn’t feel exciting enough to warrant buying the Expansion Pass ahead of the first DLC drop. Instead, we recommend waiting until the first piece of DLC is released in order to determine whether the Expansion Pass will be worth the $19.99 price tag. Be sure to check back, as we’ll be posting updates on the first DLC drop for Marvel Ultimate Alliance 3 as it becomes available.