A downpour of new ideas. 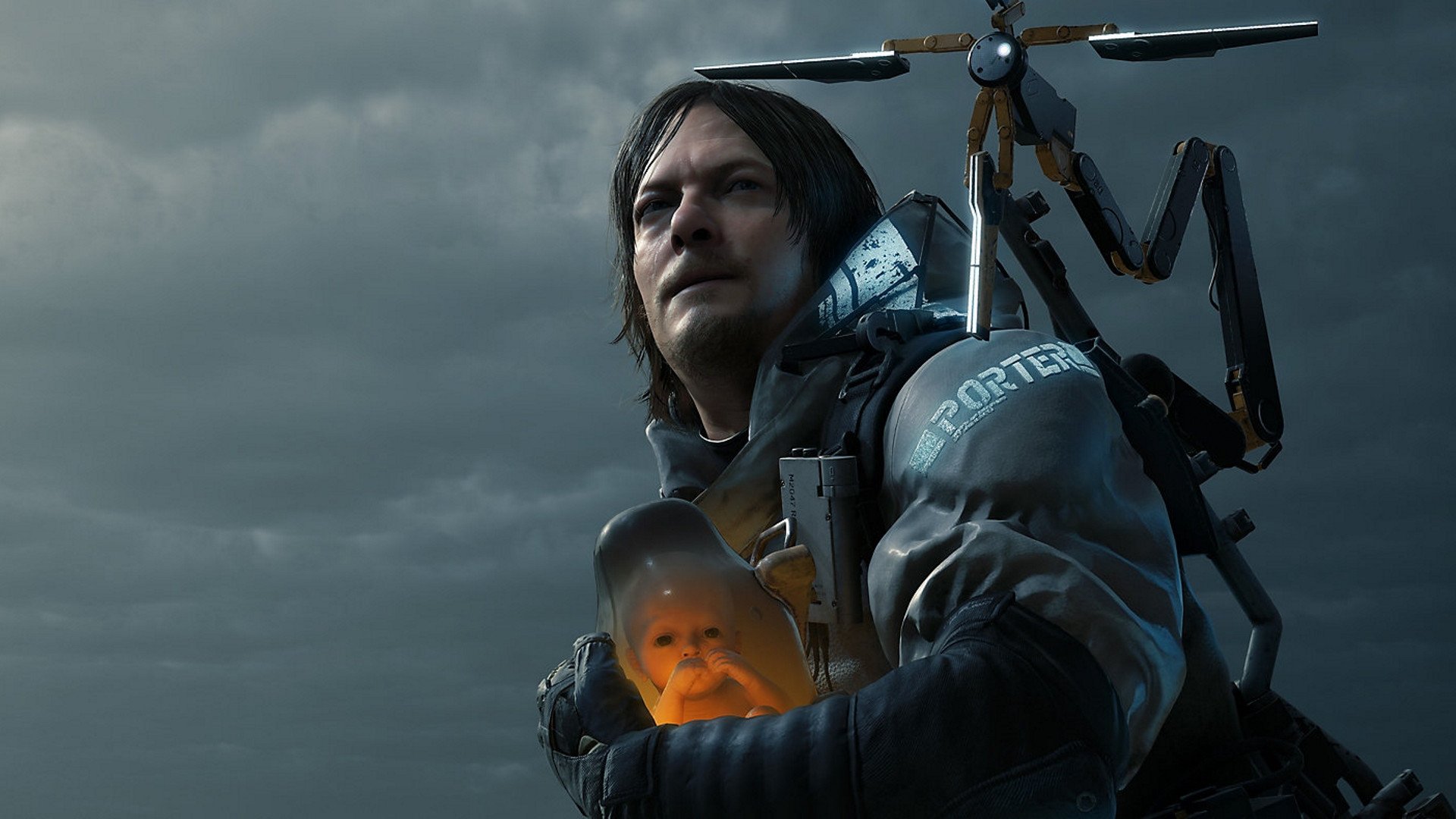 How much the Expansion Pass costs and what it gives you in Marvel Ultimate Alliance 3: The Black Order.

The final box art for both versions of Death Stranding show the game’s main character, Sam Porter, in different conditions. On the box art for the standard version, we see Sam fully geared up with a soft light illuminating his face. Things take a darker turn with the steelbook art which shows Sam covered in muck, all of his gear stripped away.

The light is gone, and Sam seems more isolated even though the two images are pretty much the same. As others have noted, both versions have a “before and after” vibe to them. Along with the box art, Kojima revealed other pieces of information during a panel at this year’s San Diego Comic-Con.

With Keanu Reeves being a hot topic among gamers thanks to his inclusion in Cyberpunk 2077, Kojima dropped an interesting fact about Death Stranding’s casting process. “I originally was recommended Keanu Reeves, but I wanted Mads,” confirmed Kojima. In Death Stranding, the character of Heartman is played and mo-capped by Mads Mikkelsen, though it seems at one point we could’ve seen Keanu Reeves in that role.

It also seems that some of the weird names Kojima has given his characters have a literal spin in regards to their backstory in Death Stranding. “Heartman’s heart stops every 21 minutes,” Kojima explained. “What happens is that he dies and he looks for his family on the other side for three minutes.”

Kojima also broke down why Death Stranding is as unusual as it is and his reasoning behind this.

“There’s no reason to create something that’s already there. I want to create something that gives you more inspiration to the world. Like Hollywood movies where some don’t live you with, people just digest and consume. What I do is make something that’s difficult to chow down when you digest my work. What happens when I release my game or when Nicolas releases a movie, we get criticism praise. But you think about it ten years later, same as Bladerunner or 2001: A Space Odyssey.”

Whether or not you have an interest in Death Stranding beyond its quirkiness, Kojima makes a solid point when it comes to games being used as mediums for storytelling.“120 years ago, films were created and at first you had to go to a theater to watch them. Then came the TV. Then came streaming. Gaming will be streaming, too. I think games and movies, in the near future, will come closer. We’re going into an era of new possibilities.”

Death Stranding is scheduled to release on November 8 exclusively for PlayStation 4. As we eagerly await its release, we’re eager to know what you think. Would you have preferred Keanu Reeves as Heartman? Do you think Kojima is right about games and movies blending together? Let us know down in the comments below!