The upcoming Witcher adaptation on Netflix will pull inspiration from the book series, not the games. 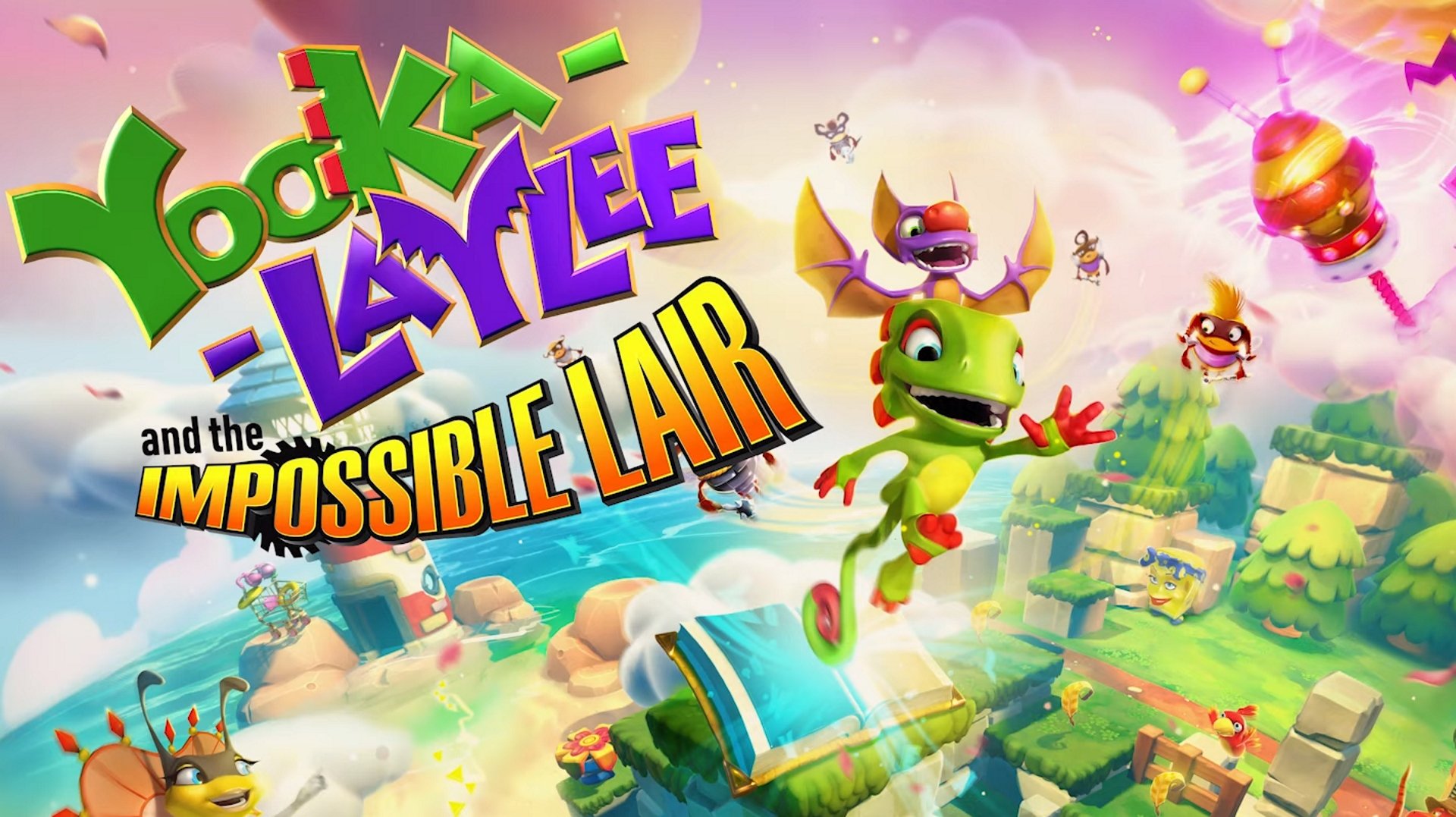 Can you believe the game is only four months away?

A new trailer for Yooka-Laylee and the Impossible Lair shows the new level state transformations in action.

The sequel to Playtonic’s first release, Yooka-Laylee and the Impossible Lair swaps the 3D platforming of the original for 2D levels in the vein of Donkey Kong Country Returns. This latest trailer shows off the ability to adjust the “Level State” of a certain locale by setting off actions on the overworld map. Check it out below:

By opening a path for water to flood an area of the overworld, a sunny level featuring canyons of rock is drenched in water, creating a slippery new rainforest environment that’s lush with greenery. Nudging a giant snowy cloud on the world map causes him to freeze a lake solid, converting the waterfalls of the level there to freeze solid. Other transformations shown include a factory level becoming flooded with water and a wind machine creating updrafts that launch you into the air. Each transformation offers new paths for Yooka-Laylee to progress through the environment.

It looks like these will work as entirely separate levels with a new set of collectibles and rankings for the altered state. You’ll be able to tell the difference thanks to tags such as “Grown” or “Flooded” added underneath the level on the world map.

If Yooka-Laylee and the Impossible Lair can prove half as fun (and ideally half as challenging) as Donkey Kong Country: Tropical Freeze, then Playtonic may have a win on their hands when it releases on PC, Switch, PS4 and Xbox One before the year is out.