Ubisoft's co-op spin-off for Rainbow Six Siege will be with us before a year is out. 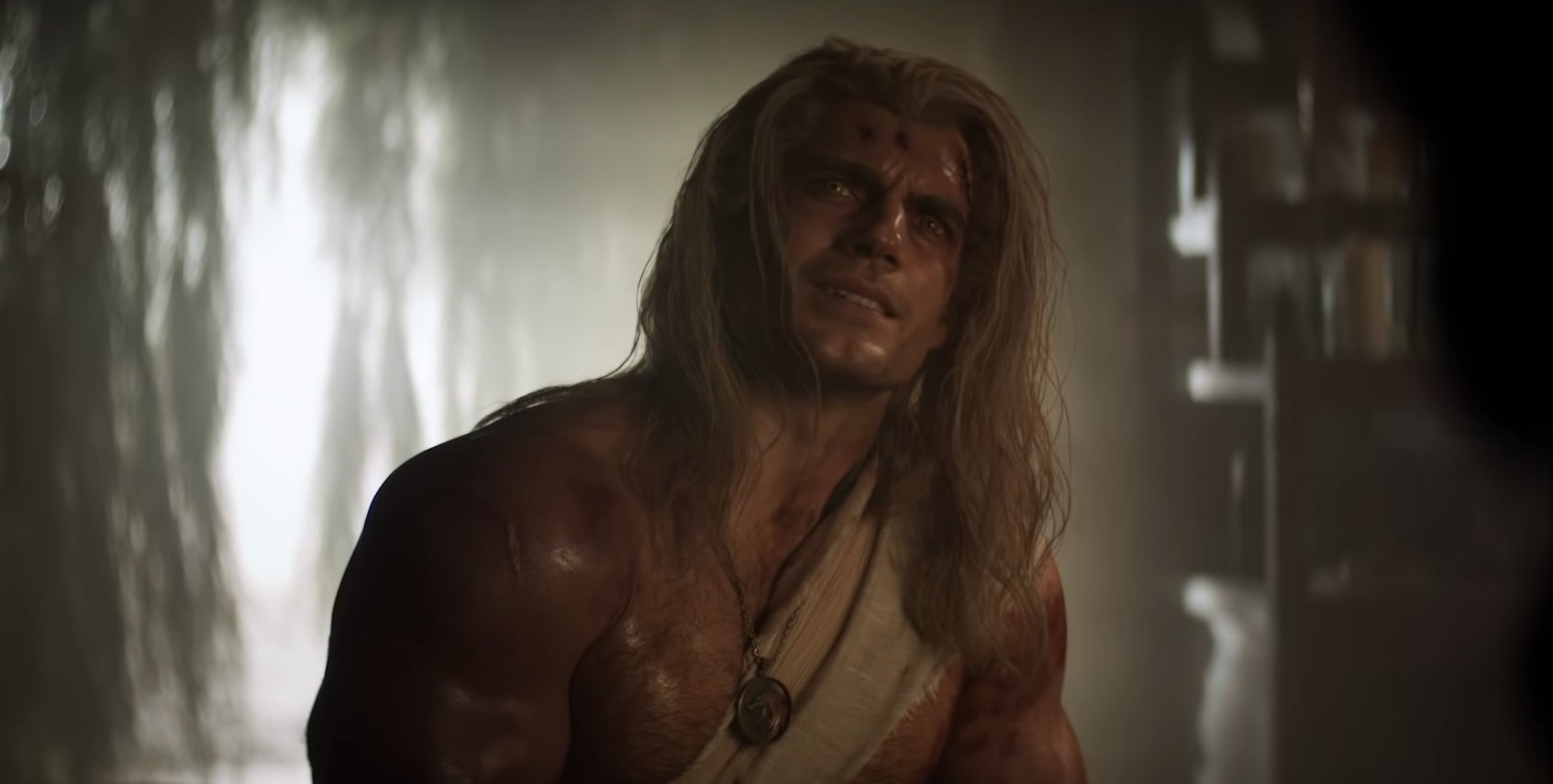 A downpour of new ideas.

A teaser trailer for The Witcher on Netflix dropped during San Diego Comic-Con. While short, the trailer offers fans a glimpse at Geralt, Yennefer, and Ciri, as well as Geralt’s trusty pal, Roach. From the promotional images, and the trailer, fans have been left with a few questions regarding the adaptation’s approach. Namely, will the show pull anything from the video games?

Netflix’s new Witcher trailer is all about the books

Addressing these questions at San Diego Comic-Con, Lauren Hissrich explained, “No, the show will never adapt the story from the game.” The books and games differ from one another, with Andrzej Sapkowski’s written tale of Geralt of Rivia predating and inspiring the video games. Keeping this in mind, it makes sense to approach the story from its roots rather than CD Projekt Red’s interpretation.

Other things noted by Hissrich include the wealth of source material available when it comes to adapting from the books. “It doesn’t matter if there are 17 seasons, there’s too much of the world to explore to ever need to adapt an adaptation of an adaptation.” As for where the show will begin from, as the book’s timeline are somewhat spread out, Hissrich confirmed during an SDCC panel that “The Last Wish” was her favorite.

Because of this, a large portion of the show’s first season will be based on The Last Wish. Elaborating upon this decision, Hissrich said:

“When I first started talking to Netflix about the show, I think everyone assumed we would start with the saga [the main Witcher books” because that’s the most serialized storytelling and would lend itself to bingeing. I said, ‘You can’t do that without setting up the world first.’ I guess that was a big challenge too, where to begin.”

Throughout the discussions concerning Netflix’s Witcher adaptation, Hissrich hints at big plans and the intent to have multiple seasons of the show. We’re not sure about 17 seasons, but there will definitely more than one. This is good news for fans as they won’t have to worry too much about the show starting with The Last Wish rather than the primary storyline.

Starting with the second season, it’ll likely transition from The Last Wish to other books like Blood of Elves. After watching the trailer, we’re curious to know your thoughts. Are you happy to hear Netflix’s Witcher will follow the books, rather than the games? Are you excited the first season is primarily based on The Last Wish? Let us know down in the comments below! .