A list featuring our favorite gaming cosplay from this year's San Diego Comic-Con. 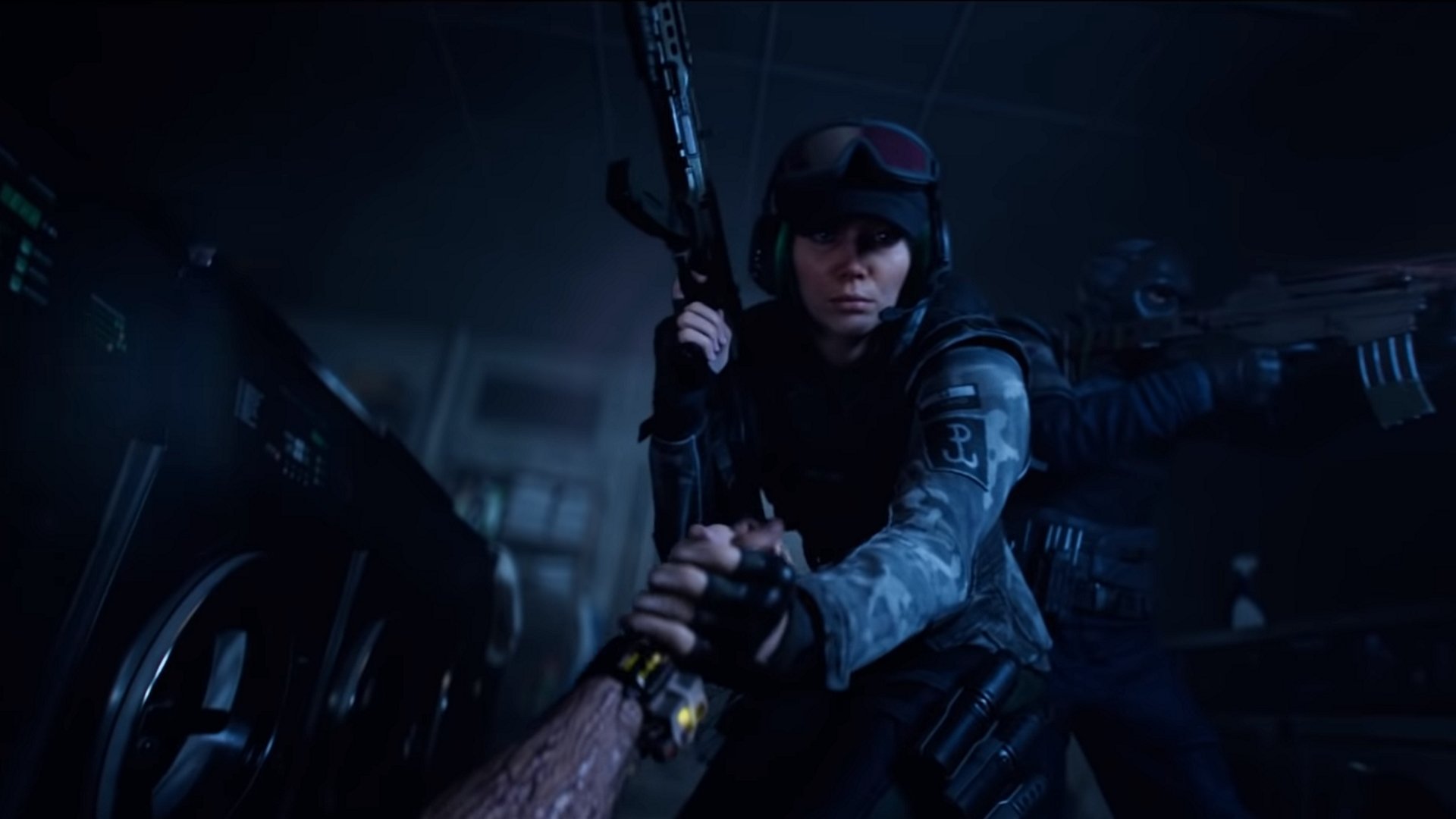 The upcoming Witcher adaptation on Netflix will pull inspiration from the book series, not the games.

Ubisoft has confirmed that Rainbow Six Quarantine will release before April 2020.

The co-op spin-off to Rainbow Six Siege, Quarantine was announced this year at E3 conference to much interest. There’s been no word since about a release date, but it looks like we may be getting our hands on the game earlier than expected. In a recent financial call (via gameinformer), Ubisoft CEO Yves Guillemot said that Rainbow Six Quarantine was planned for release by the end of the financial year. For those out of the monetary loop, that’s March 31.

This means we can expect to see Rainbow Six Quarantine hit stores within the next eight months. Ubisoft’s lineup for the start of the year is pretty packed already thanks to Gods & Monsters (February 25) and Watch Dogs Legion (March 6), so that doesn’t leave much open ground for Quarantine. Based on this we’d expect a launch either in January, or later in March after players have had their fill of the other titles.

As for what to expect from Quarantine, we know it’ll be a co-op shooter with several of Rainbow Six Siege’s operators making an appearance. Guillemot stated in the call that it would include “the proven gameplay of Rainbow Six Siege Outbreak.” That’s no real surprise given the footage we’ve seen so far seems to tie up with Outbreak’s crystalline zombie infection. A previous store page also indicated there may be some risk when launching into each mission.

We’ll update you as soon as we know a firmer release date for Rainbow Six Quarantine or as soon as gameplay arrives. For now though you can rest easy in the knowledge that it won’t be years before you can jump into the co-op shooter with your friends.