It certainly wasn't easy for ENCE. 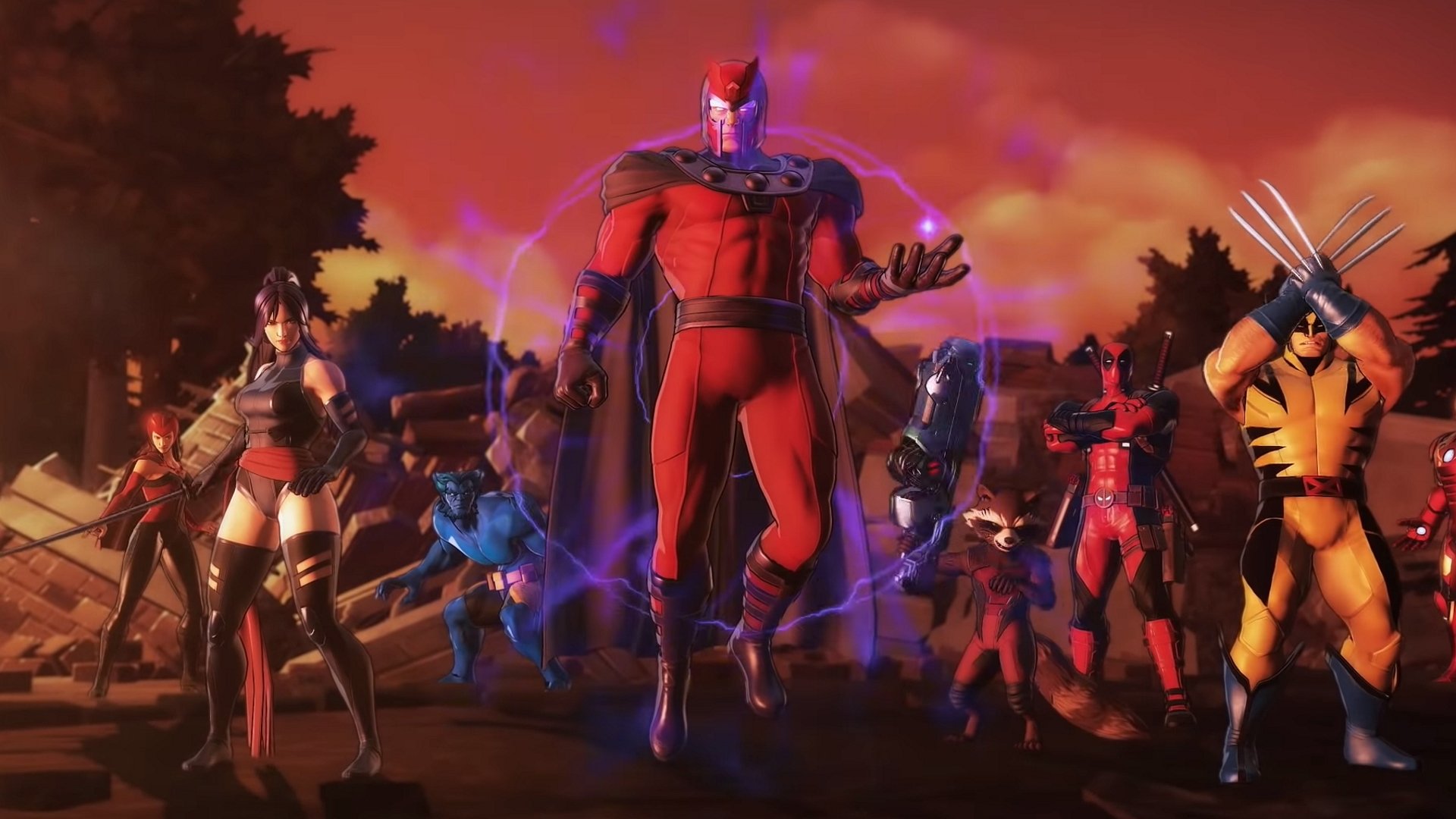 A list featuring our favorite gaming cosplay from this year's San Diego Comic-Con.

The release of Marvel Ultimate Alliance 2 has brought the co-op superhero romp back to consoles, and with 42 confirmed characters it’s jam-packed with popular heroes to play as iconic and villains to blast through. Those tempted to by the chance to play as Spider-Man, Captain Marvel or Black Panther may be wondering just how much game time they’ll get out of the co-op experience. If that’s you, this article should help with a rough guide on how long it takes to beat Marvel Ultimate Alliance 3: The Black Order.

When it comes to the main story, most players can expect to spend around 6-12 hours in Marvel Ultimate Alliance 3. That’s not particularly long but it’s worth bearing in mind that MUA3 is clearly built around the idea of replayability thanks to the huge swathe of characters. In addition, you’ll also likely spend a good bit of time in the Infinity Trials mode, as it’s there that you can unlock many of the alternate outfits and even a few characters.

You’ll also unlock the Supreme difficulty rating once you beat the main story, which should add an extra challenge for those who want it. If you enjoy retrying new characters and playing around in Inifinity Trials to unlock new features, we’d expect most people to put in roughly 20 hours to Marvel Ultimate Alliance 3. Once more players have submitted times to howlongtobeat.com we’ll update this article with a more accurate average completion time.

There are a total of 10 chapters in Marvel Ultimate Alliance 3: The Black Order, and we’ve listed them all below to give you an idea of the game’s length. While the story isn’t exactly groundbreaking, you may want to look away now if you really want to avoid spoilers for each of the locations you’ll head to.

Hopefully this article has given you some idea of how long it takes to beat Marvel Ultimate Alliance 3: The Black Order. It’s far from the longest game out there, but for a co-op blast it’s certainly an enjoyable romp that’ll keep you occupied for a while. If you do pick it up, be sure to have a read of our guides for Marvel Ultimate Alliance 3. We can teach you how to save, how to swap camera angles and how to change characters to make sure you enjoy everything the game has to offer!