Fortnite Season 9 came to a close with a climactic battle between the island's mecha defender and a gigantic, one-eyed monster. 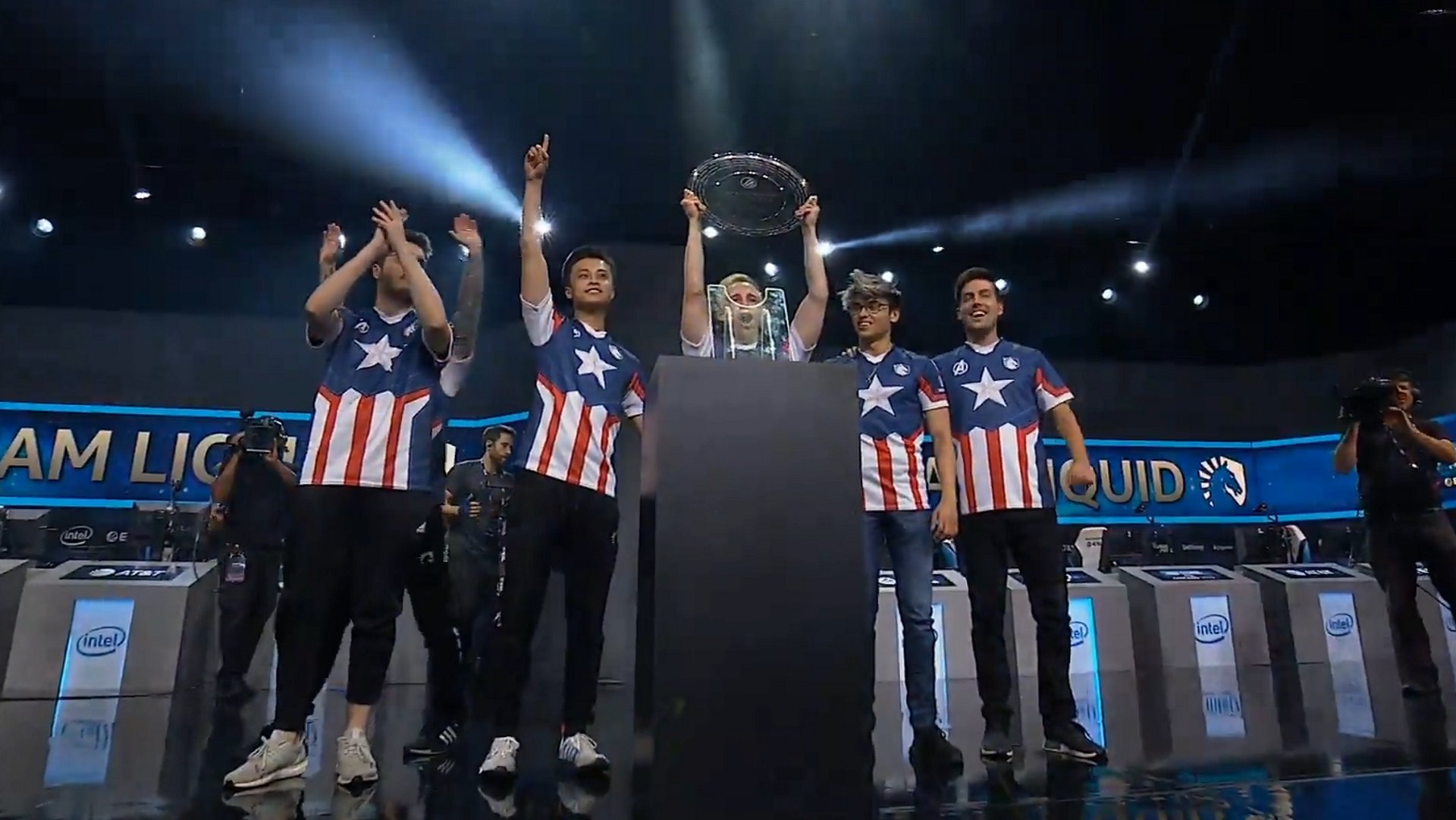 Blink and you might have missed the Counter-Strike: Global Offensive IEM Chicago 2019 grand final this weekend, as North American side Team Liquid utterly demolished their European opposition ENCE in record time. There were plenty of clutch plays from the entirety of Team Liquid’s roster, but it was Nicholas ‘nitr0’ Cannella that stole the show for us with not one, but two clip-worthy highlights.

The first came in Liquid’s overwhelming performance on the first map, Overpass. Despite — in classic Liquid style — losing both pistol rounds, the North Americans didn’t drop another round across the board, taking the map home with a blistering 16-2 victory. Early in the game at a score of 5-1, things looked far less hopeless for ENCE, who seemed ready to put a second round on the board as their team of four defended the A-bombsite from a last-second push by Liquid.

That second round would take a lot longer to materialize however, as nitr0 stepped into the scene, cleanly trading his downed teammate Stewie before securing the plant with a kill on sergej. ENCE’s allu and xseveN are left scrambling to retake the bombsite without utility, and while allu lands an AWP kill on Twistzz, it comes at the cost of his teammate’s death. Alone he attempts to stick the bomb, making the last kill all too easy for someone of nitro’s skill.

Things didn’t get much better for ENCE in game two. Taking the fight to Nuke they managed a marginally better scoreline, scraping together one more round for a final score of 16-3. Adding insult to injury, nitr0 took the opportunity to earn a tasty knife kill in round 10 as ENCE’s Aerial desperately tries to secure some funds for his team with a bomb plant. On the A-bombsite. Ouch.

ENCE fought back somewhat in game three, but this weekend has shown that there’s little question which team are the current world leaders in CS:GO. Team Liquid’s dominating performance at IEM Chicago 2019 has set them up as the clear favorites for the StarLadder Berlin Major 2019, which kicks off on August 23, with the finals taking place over September 5-8th. To catch up on Team Liquid’s full performance, you can watch the first match of the Grand Final by clicking here.