If you dislike the default camera angle settings, you can change them in Marvel Ultimate Alliance 3. 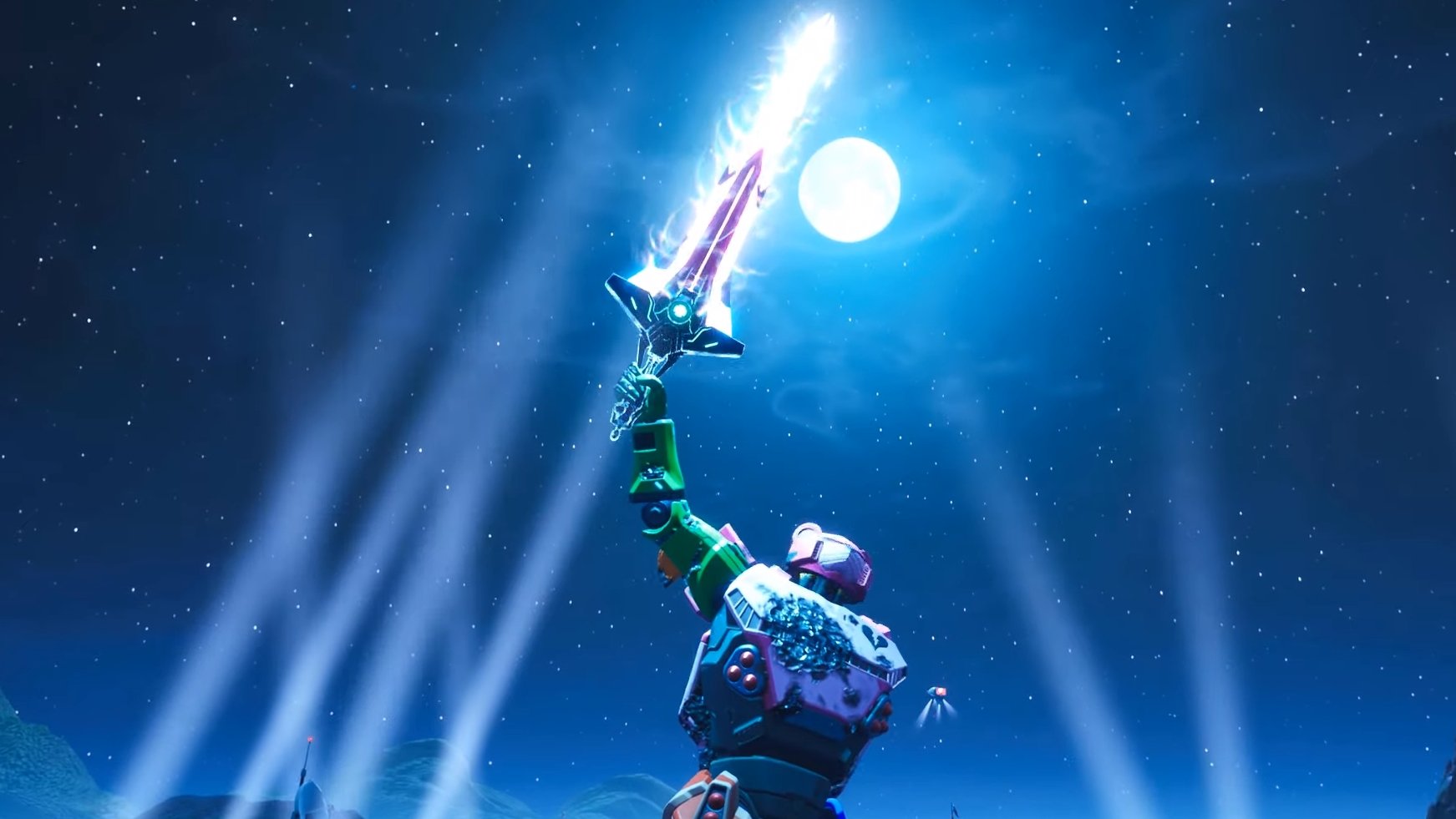 It certainly wasn't easy for ENCE.

Mechanized creatures around the world rejoiced this weekend as the giant robot claimed victory in Fortnite’s Mecha vs Monster Season finale event.

Season 9 of Fortnite came to a close this weekend with the long-awaiting showdown between the monstrous beast from under Polar Peak and the island’s bear-headed mecha defender. Here's the fight in full:

As the event’s timer counted down to zero, a monstrous roar erupted as the green, one-eyed beast emerged from the sea with the castle of Polar Peak still resting upon its head. As it began to lay waste to the land, the Islan’s mech defender rose up from the volcano to fight back.

Firing a volley of rockets, the mech knocked the castle from the Monster’s dome before taking a blow itself from the returning laser beam. Recovering its footing, the giant robot charged the monster, carrying it higher into the air and off into the ocean. A moment of tension followed, but it was the mech who rose dramatically from the waves, stalking back to the island, seemingly victorious.

The monster was far from finished though, and in one enormous leap, it emerged from the water to come crashing down on the mech’s back. The ensuing tussle saw an entire arm from the robot ripped clean off, sending it reeling and struggling to stand. As the end looked near, the robot drew an energy orb from the Vault, absorbing its power to land a mighty smack on its foe. The finisher saw the robot draw an enormous sword from the grounds of Neo Tilted, leaping into the air before smiting the monster with a strike through the eye.

Victory assured, the mecha celebrated in true Fortnite style by attempting to perform a floss dance with one arm before soaring off into the sky. The wreckage of the battle will leave the island changed for good, with the monster’s body and a glowing energy orb left temptingly where they fell. It was a fittingly dramatic end to the Fortnite Season, arguably the best the game has seen yet, and as ever players could watch along in-game, provided they were able to connect to the packed servers of course.

With the Mecha vs Monster final battle complete, Season 9 is officially over, with Fortnite’s Season 10 due to kick off at the start of August, when we’ll begin to get a glimpse of where the Battle Royale’s story will be headed next.