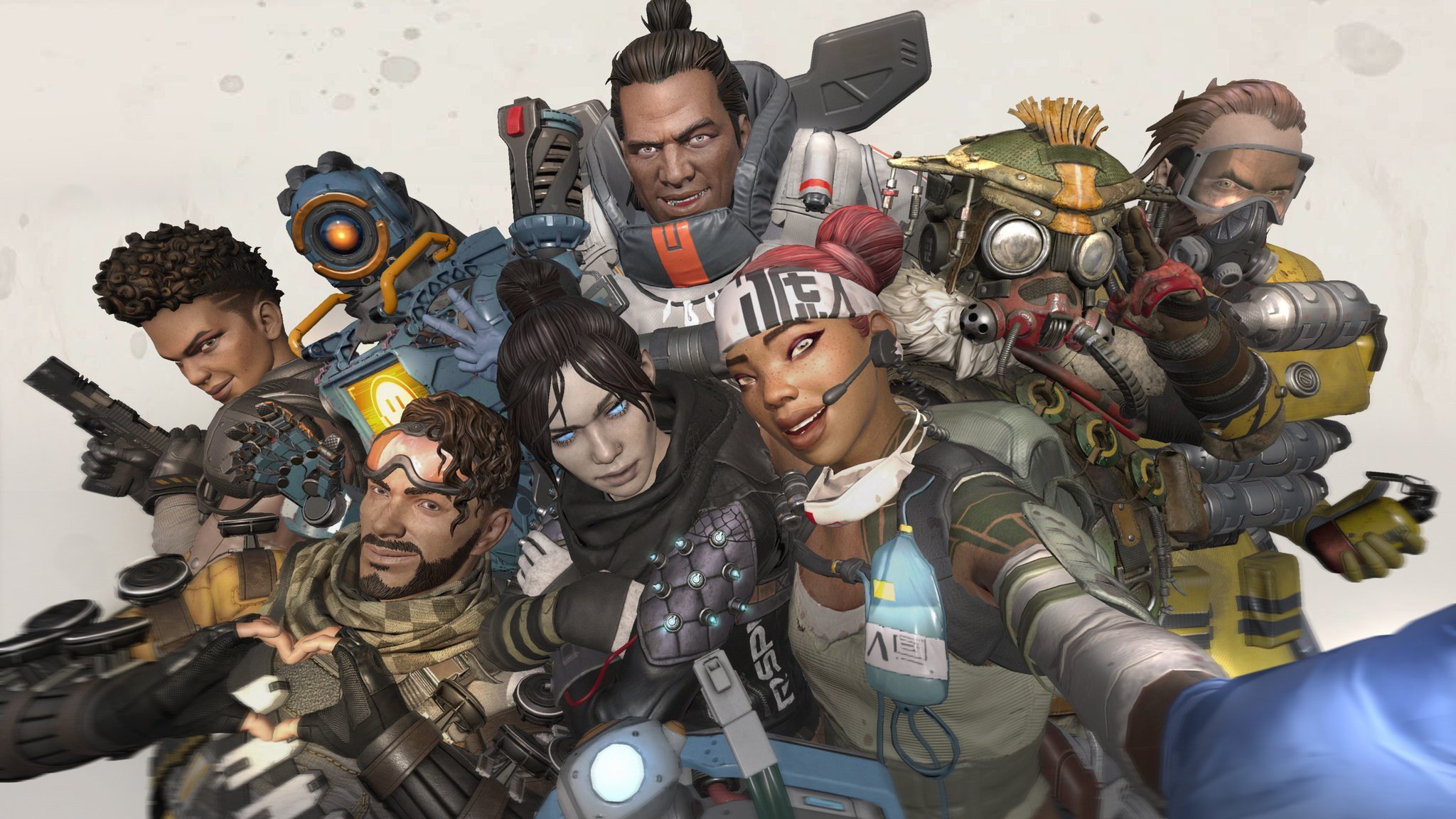 Every year, talented cosplayers gather at San Diego Comic-Con to share their passions for everything from comics to gaming. As fans of gaming ourselves, we have an immense appreciation for the amount of time and work that goes into each cosplay design. To help highlight our favorites, we decided to put together a quick list featuring some of the best gaming cosplay seen at San Diego Comic-Con 2019!

Waluigi is the best character for Mario Tennis. Don’t @ us with that Wiggler mess. But for real, who’s your main? #sdcc #mariotennisaces #cosplay #nintendo https://t.co/RQuquEjVO9 pic.twitter.com/yvF2TpsqoC

SDCC making me miss the rest of my @PlayApex squad. #Wraith pic.twitter.com/j0KekyRxKg

You don’t want to mess with her.

One of our favorite @Comic_Con #cosplay so far ... the squad from @PlayApex!#SDCC #ApexLegends pic.twitter.com/IoFDmevK1l

Speaking of Apex Legends, Wattson is now available. Have you played her yet?

What? Say something! Is this cosplay so awesome that you've no words left? #SDCC #TLoZ pic.twitter.com/Bx5F1VV50V

You always have to be the hero, huh?

Check out my glowing Siren tattoos on my final Maya #Borderlands3 video with @nerdist & @Borderlands! See you at #SDCC!https://t.co/g5S3nDwiMR pic.twitter.com/jWJUA6PPyU

If you haven’t played GRIS yet, we highly recommend it.

Probably last upload before I head to #SDCC who's going??@KyrraMarie as #Samus#cosplay #AnimeExpo #Nintendo #Metroid pic.twitter.com/aPTtfYRyiV

How can you not love Samus?

Whose your favorite League of Legends girl???

Bringing guns to a knife fight.

Who’s ready for the FF7 remake?

Who wouldn't want a crossover between The Witcher and The Legend of Zelda?

Akuma's got his beady eyes (and necklace) trained on you.

Overall, these were just a few of our favorites from SDCC 2019. Be sure to check back, as we’ll be updating this list with more cosplay photos as they’re posted online. Until then, which gaming cosplay was your favorite? Did you see a cool one we don’t have listed? Comment below and share with us!