How to save in Marvel Ultimate Alliance 3

Keep track of your in-game progress by learning how to save in Marvel Ultimate Alliance 3. 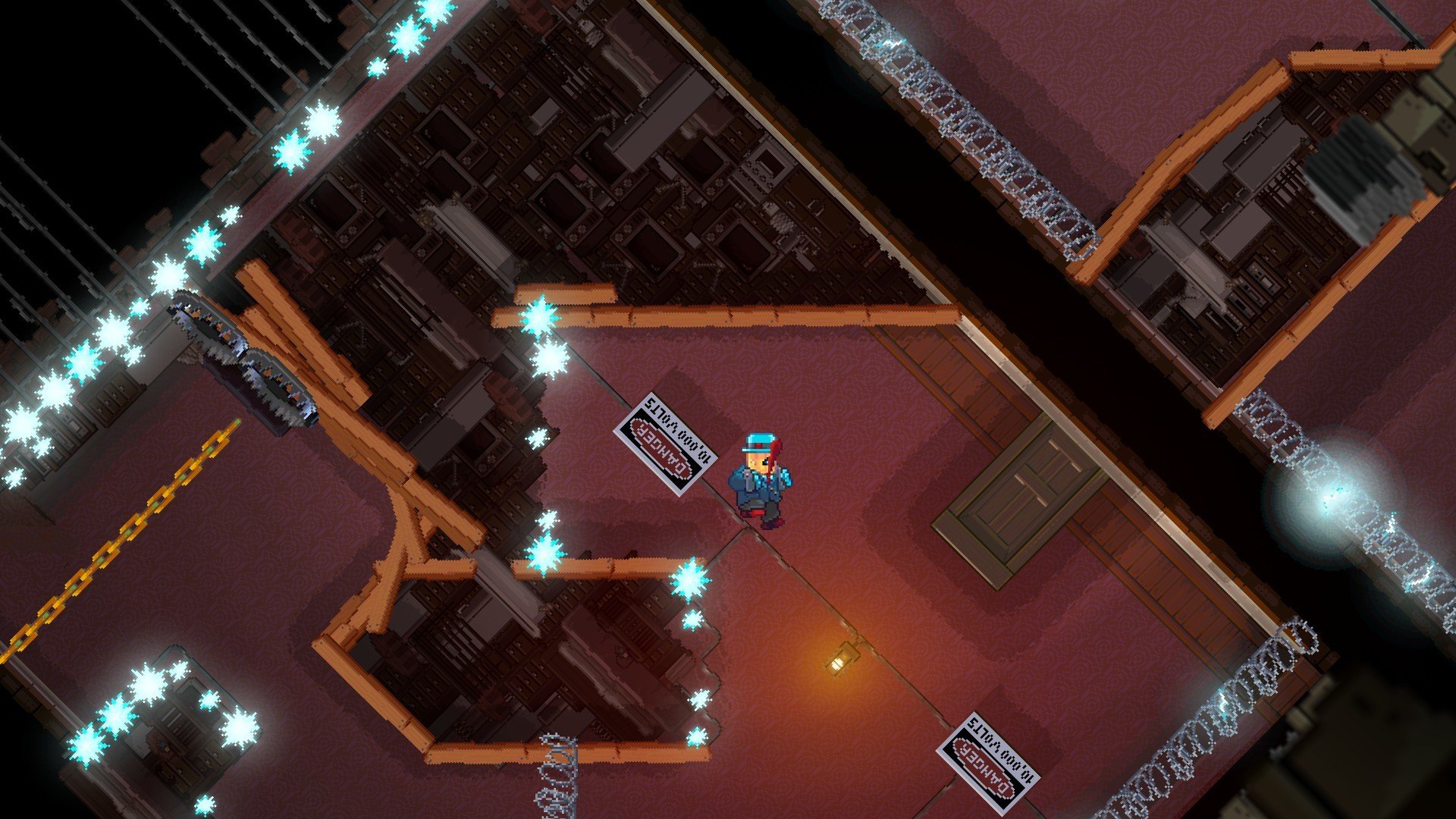 Bring purpose to a confused robot in genre-melding platformer Horace

If you dislike the default camera angle settings, you can change them in Marvel Ultimate Alliance 3.

Just released on Steam, Horace is an unconventional 2D puzzle-platformer with a cinematic twist.

Playing as the robot Horace, your aim is to find a purpose in the world, bring peace to humanity and reunite with your missing family. Those are heavy themes for a pixel platformer, but Horace isn’t shying away from the cinematic experience, promising “an eccentric blend of British humour and cinematic narrative” with a goal of “evoking a range of emotions that will leave some laughing, crying and cheering their way through a touching narrative.”

In-game, Horace promises a blend of Metroidvania-inspired abilities, Super Meat Boy platforming and intense boss fights. A look at the launch trailer hints there’s a lot more going on than that, with minigame throwbacks to a whole bunch of retro games and arcade titles including racers, dogfighters and even Pac-Man in an almost WarioWare-style mix.The Steam page hints at references to countless other games, including riffs on more modern titles like Guitar Hero.

Developed over six years by developers Paul Helman and Sean Scaplehorn, Horace could be the perfect thing for anyone looking to don their 16-bit nostalgia glasses while enjoying a more involved story.

Horace is available now on Steam with a 10% discount for the first week from release.