Tressa Froller runs the Ramsgate bar in Dauntless, but there's more to her past than that. 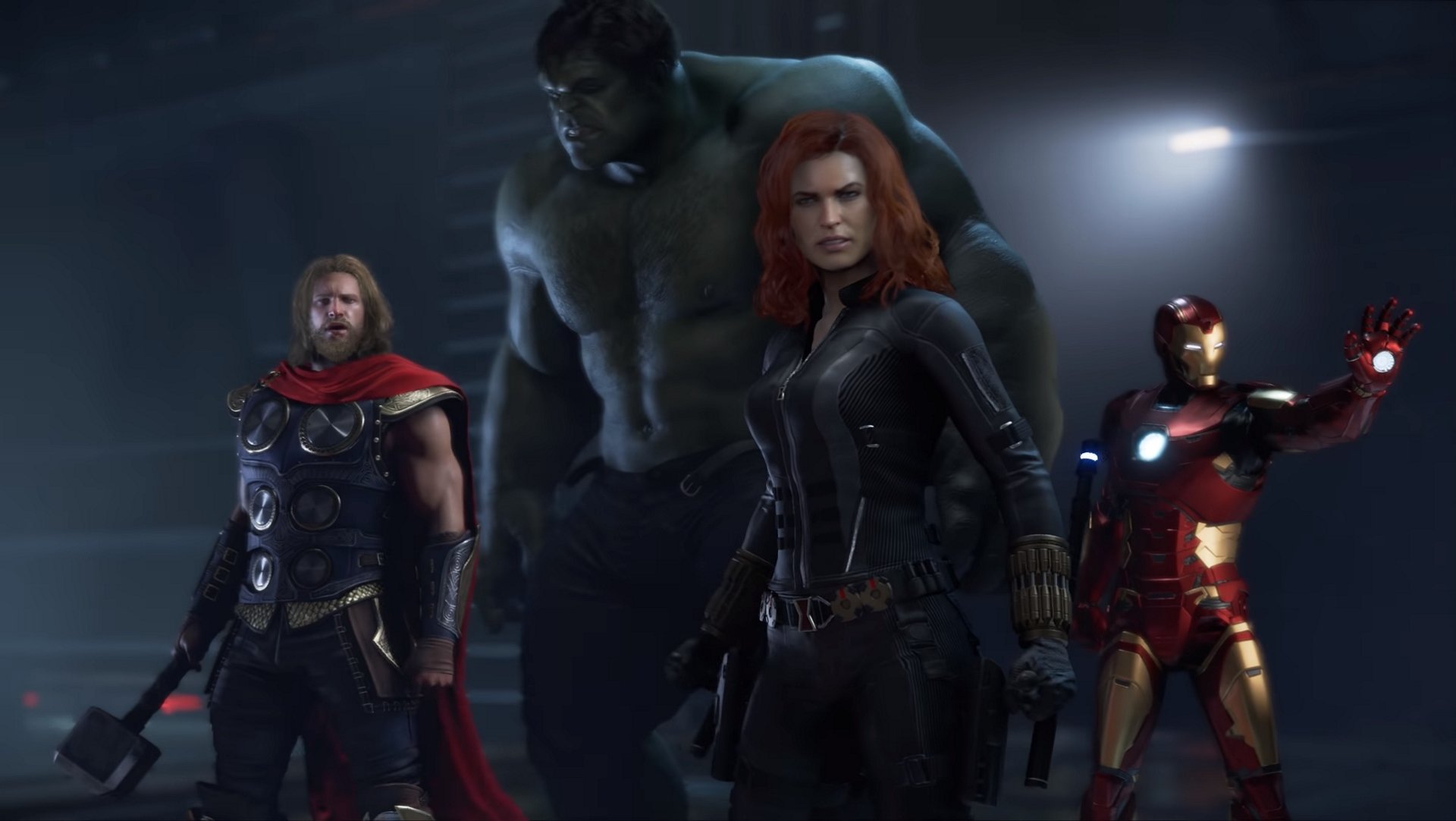 All characters in Marvel Ultimate Alliance 3: The Black Order

Find out all the playable characters, Allies and Bosses in our full character list for Marvel Ultimate Alliance 3: The Black Order.

The first gameplay footage of Marvel’s Avengers has leaked, showing Thor at work with Mjölnir.

Marvel’s Avengers was given it’s first gameplay showing at San Diego Comic-Con in a private screening to a small group of expo attendees. Or at least it was supposed to be private, as some footage of the game has made it online to the Mostly Variety YouTube channel.

Update: a longer clip has now been posted:

The footage shows everyone’s favorite lightning god laying the beatdown on some military goons who are toting some sort of futuristic ray guns. There are only forty seconds to the clip, but it looks very God of War, with Thor launching enemies into the air and unleashing hefty combos of hammer strikes. Thor can hover slightly over the ground, and soar towards enemies in a lightning strike.

The video description also confirms that each character will get a skill tree as well as different suits to unlock, and that Taskmaster (rumored to be the villain in the upcoming Black Widow movie) will be making an appearance in the game.

IGN has stated that the gameplay footage will be made publically available following Gamescom in August, but it sounds like Mostly Variety will be attempting to upload more footage before then, provided they aren’t shut down before then.

Marvel’s Avengers was revealed during E3 2019 to a lukewarm response, but that was without getting a look at any of the gameplay. It’s due to launch on PS4, Xbox One and PC,  March 15, 2020. A beta will be available ahead of launch on the PS4.