You can register for the game's pre-alpha right now via Google Play. 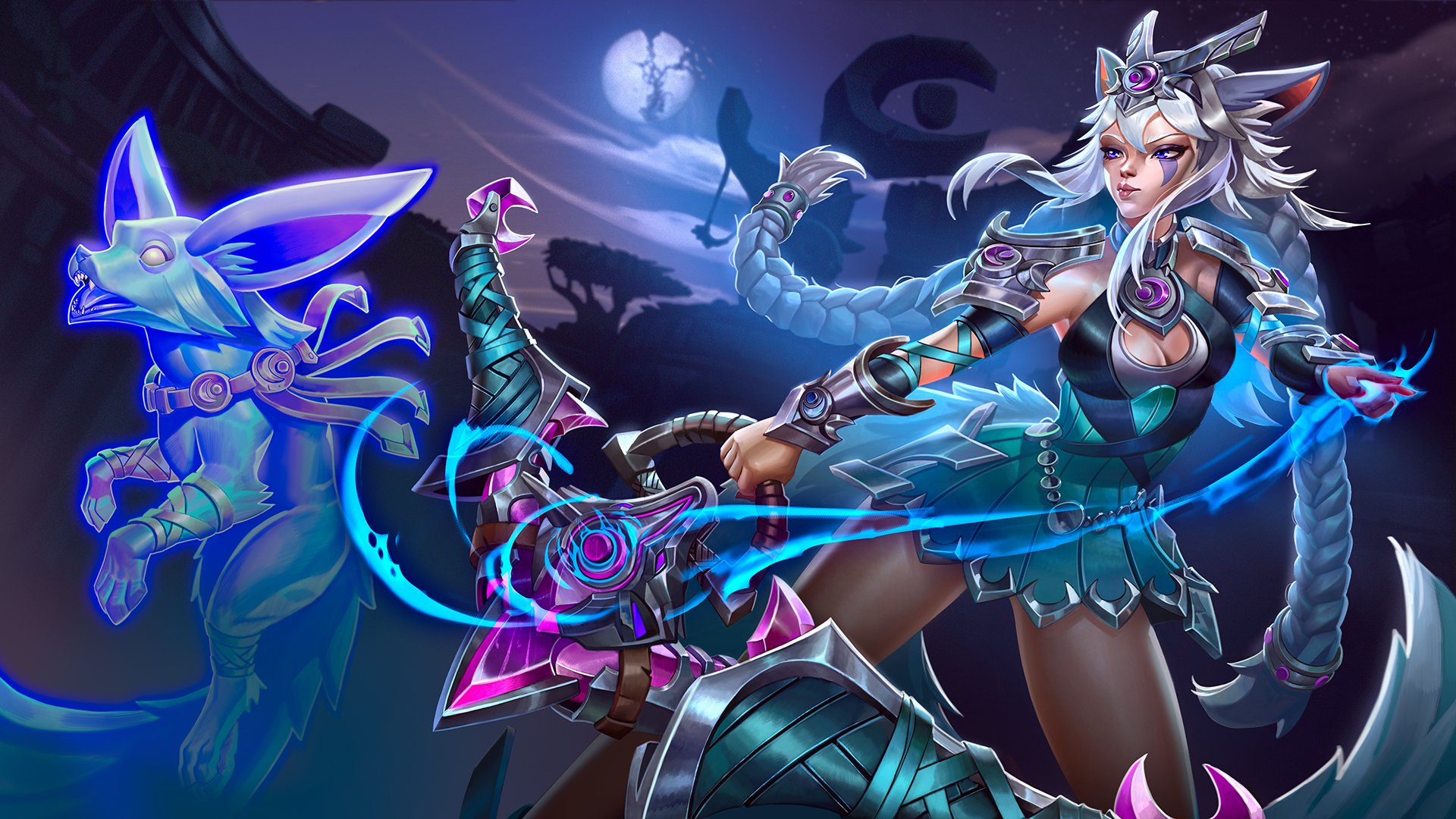 Tressa Froller runs the Ramsgate bar in Dauntless, but there's more to her past than that.

The latest update for Paladins brings with it a new Battle Pass season and Champion. Officially joining Paladin’s roster of playable characters is Io, the Shattered Goddess. Io occupies the role of healer, though she also comes equipped with solid damage output in the form of a bow that’s perfect for fending off opponents. Accompanying her is a spirit fox named Luna who can also lend support in battle when needed.

We were able to give Io a try following her debut in Paladins and feel like she merges some of the best capabilities of characters like Cassie and Jenos. What sets her apart from other Champions though is her spirit fox, Luna. Think of Luna like a deployable (similar to Barik’s turrets) that will attack enemies marked by Io’s Light Bow.

In the patch notes for the Sun and Moon update, Io’s full abilities and overview are available to read through for players interested in checking her out. We’ve also listed these details below.

Along with the release of Io, the Shattered Goddess, players can now work their way through the newest Battle Pass in Paladins. The new Battle Pass is called Shore Patrol and offers instant unlocks like the Shore Patrol Kinessa skin, the Beach Bash Loading Frame, and the Charming Animated Avatar.