How to Upload Island in Dragon Quest Builders 2 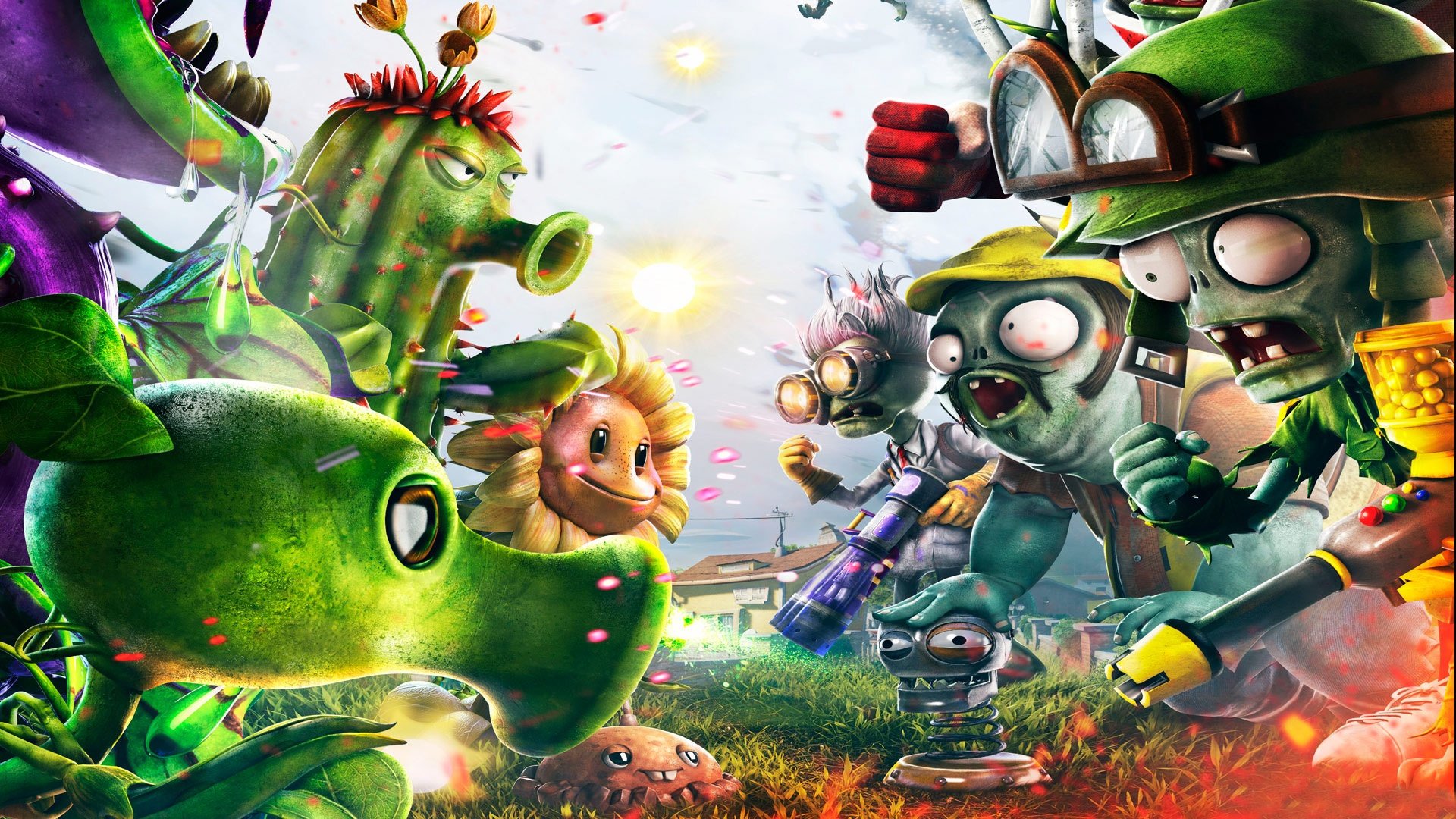 A new Champion called Io is joining the roster of playable characters in Paladins.

Plants vs. Zombies 3 has been officially confirmed today by Electronic Arts and PopCap Games, though no release date or platform breakdown has been provided. As of right now, we know the game will release on Android as interested gamers have been given the ability to register for a pre-alpha test on Google Play.

The confirmation that Plants vs. Zombies 3 is in development is certainly exciting, as is the news that gamers can register for the pre-alpha test on Google Play. Unfortunately, when we tried to do this, we were met with a message informing us that, “The early access program is currently full. Space may open up later.” It seems a lot of people are interested in seeing what Plants vs. Zombies 3 is all about!

This makes sense when paired with the app’s description which notes that space in the pre-alpha is extremely limited. The description for the pre-alpha also warns that anyone testing the game should “anticipate experiencing bugs” along with other issues. Other things to keep in mind include the fact that your progress may wipe as PopCap performs game resets and adjustments as needed.

In the screenshots shown on the Google Play page for Plants vs. Zombies 3, a few stages can be seen though there are “under construction” signs in each image indicating that what’s shown may change. When the game is finally complete, it’ll be free-to-play with the standard microtransactions system found in other F2P mobile titles in place.

Plants vs. Zombies 3 has been confirmed for Android, though it’ll likely also release to iOS. Until more is known about the game, we’re curious to hear your thoughts. Are you excited for a Plants vs. Zombies 3? Do you plan to participate in the pre-alpha test? Let us know down in the comments below!