Explosive barrels are the hot new commodity in Black Powder Stashes voyages, which should make tense encounters on the open seas. 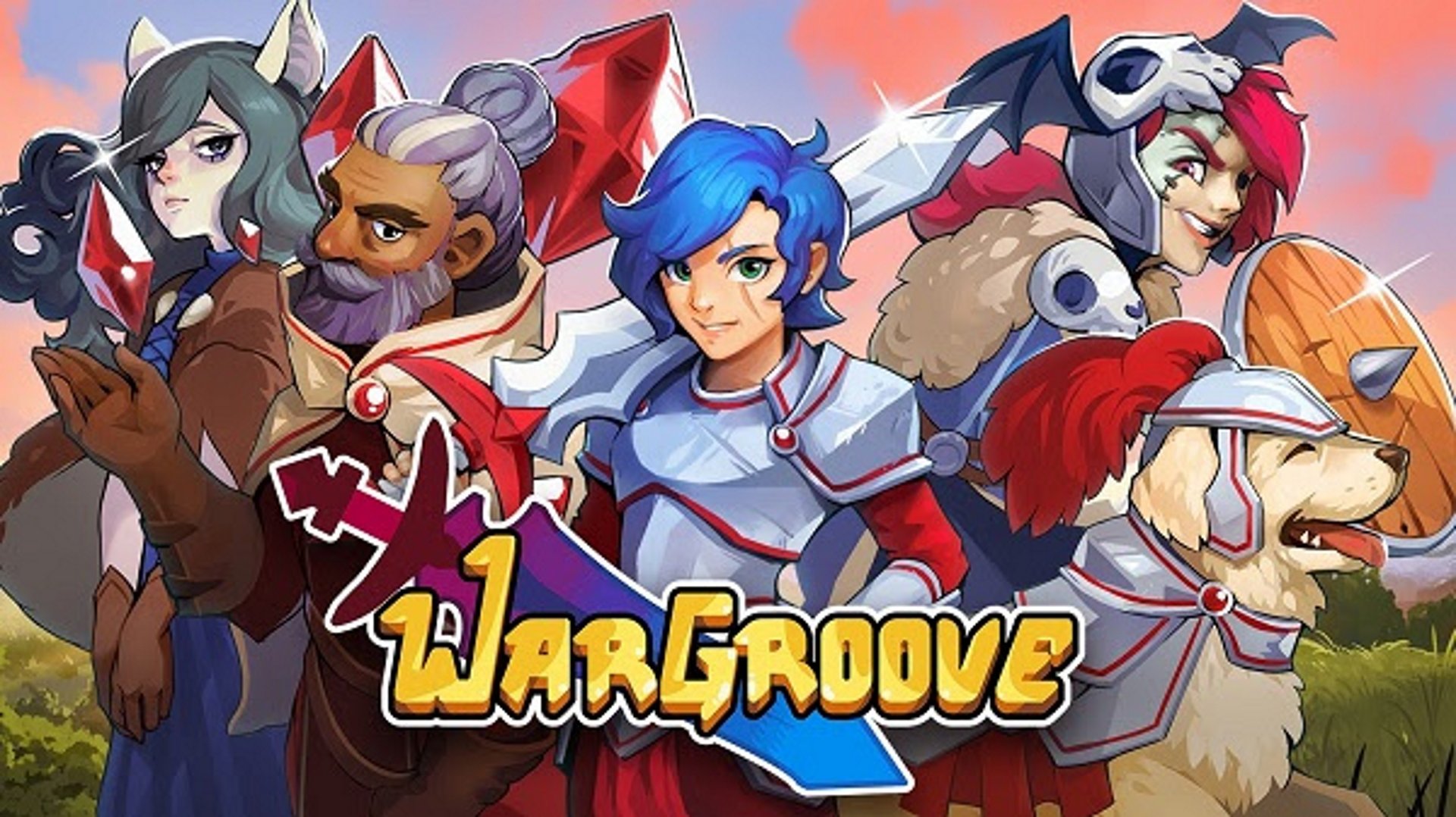 How to spend Marks in Dauntless

What to do with your Marks if the Lady Luck shop is closed in Dauntless.

Advance Wars-inspired indie strategy game Wargroove will be bringing its battles over to PlayStation next week according to a new release by developer Chucklefish.

Wargroove, which released on Nintendo Switch, PC and Xbox One back in February, lets players wage adorable, pixelated war in turn-based action across a gridded map. As well as building and commanding units, players must manage their powerful Commanders on the field. Each is deadly in combat and comes with a unique ‘Groove’ special ability, but if they die then you forfeit the match outright.

In our review we thoroughly enjoyed what Wargroove brought to Advance Wars formula but found its campaign rankings surprisingly punishing. Chucklefish has since updated the game with more difficulty options which should make for a fairer experience overall. The best inclusion at launch was a fully fleshed level and campaign editor which lets users design levels and even cutscenes with the same tools the developers made use of. They’re freely available to share online, no matter your platform of choice.

Sorry, did we say that the level editor was the best inclusion? Allow us to correct ourselves: the best feature of Wargroove is the fact that one of the Commanders is a dog in armor. Named Caeser, he proved immediately popular upon release, and as such Chucklefish has included a word from him in the press release for the PS4 version:

If that’s not reason enough to give Wargroove a go, we don’t know what is. Wargroove releases July 23 on the PS4, but if you’re looking to study up in advance, you can have a browse of our guide to all unit strengths and weaknesses in the game.