Has games from Patrice Désilets, The Outsiders and Fallout co-creators on its books. 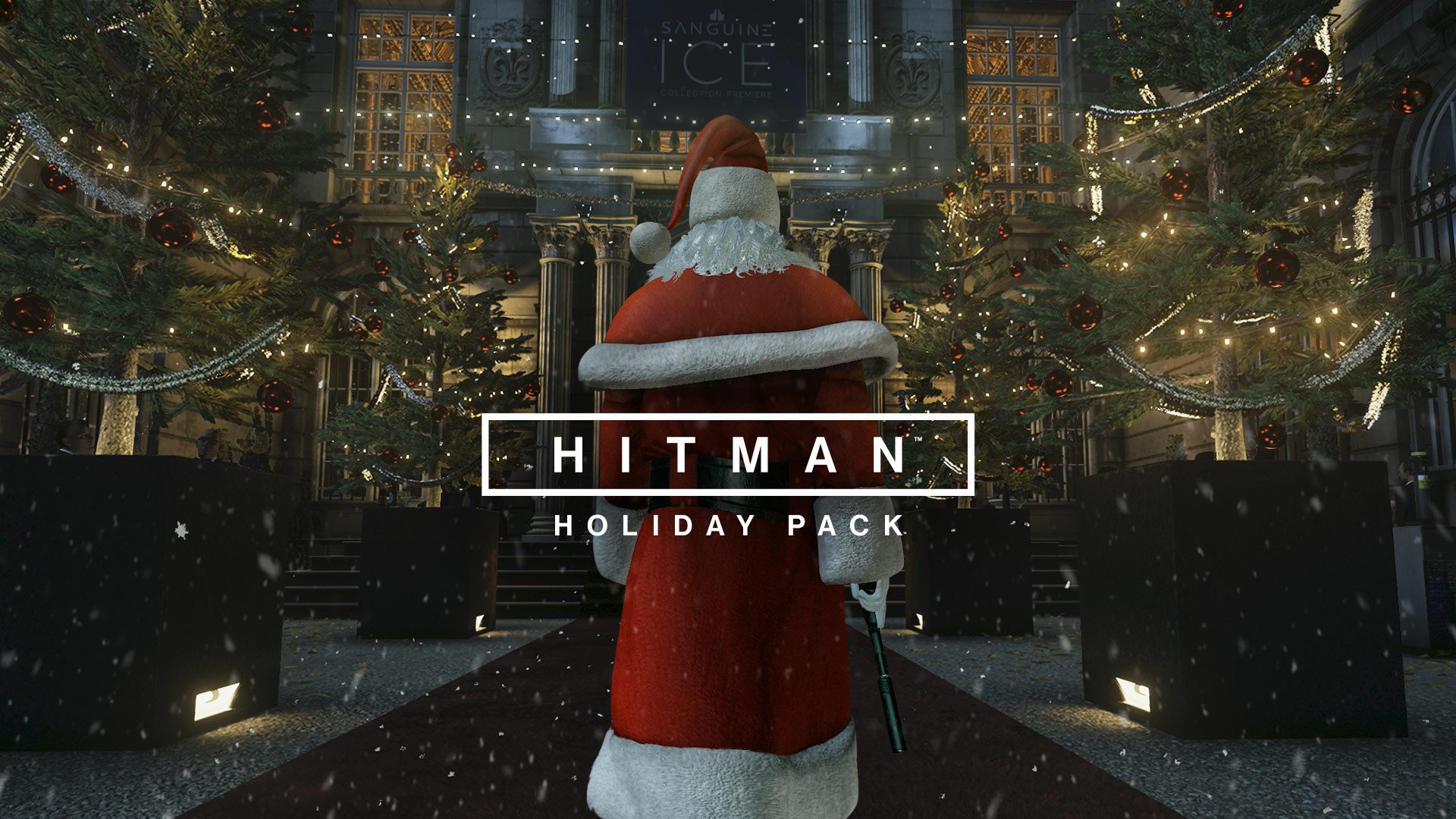 Now Curse of Osiris is out, the cap has gone up - here's how to reach it again.

Hitman’s Paris level will be free over the holidays until early 2018.

From today (Dec 15) until January 5, you can access the full Paris level to strut your assassin stuff on. The second, catwalk-themed level is far from Hitman’s strongest, but gives a good playground on which to play with the game’s entertaining mechanics.

Also included is the Holiday Pack which tasks you with tracking down present-stealing thieves on the Paris level. You can’t murder Santa, but you can dress up as a murderous Santa, which is almost as good.

The free taster is open to all platforms including PlayStation 4, Xbox One and PC, and comes with the game’s prologue included.