How to get Neutral Skullgem in Dauntless

Wondering how to grab the Neutral Skullgem you need in Dauntless? We can help you earn it! 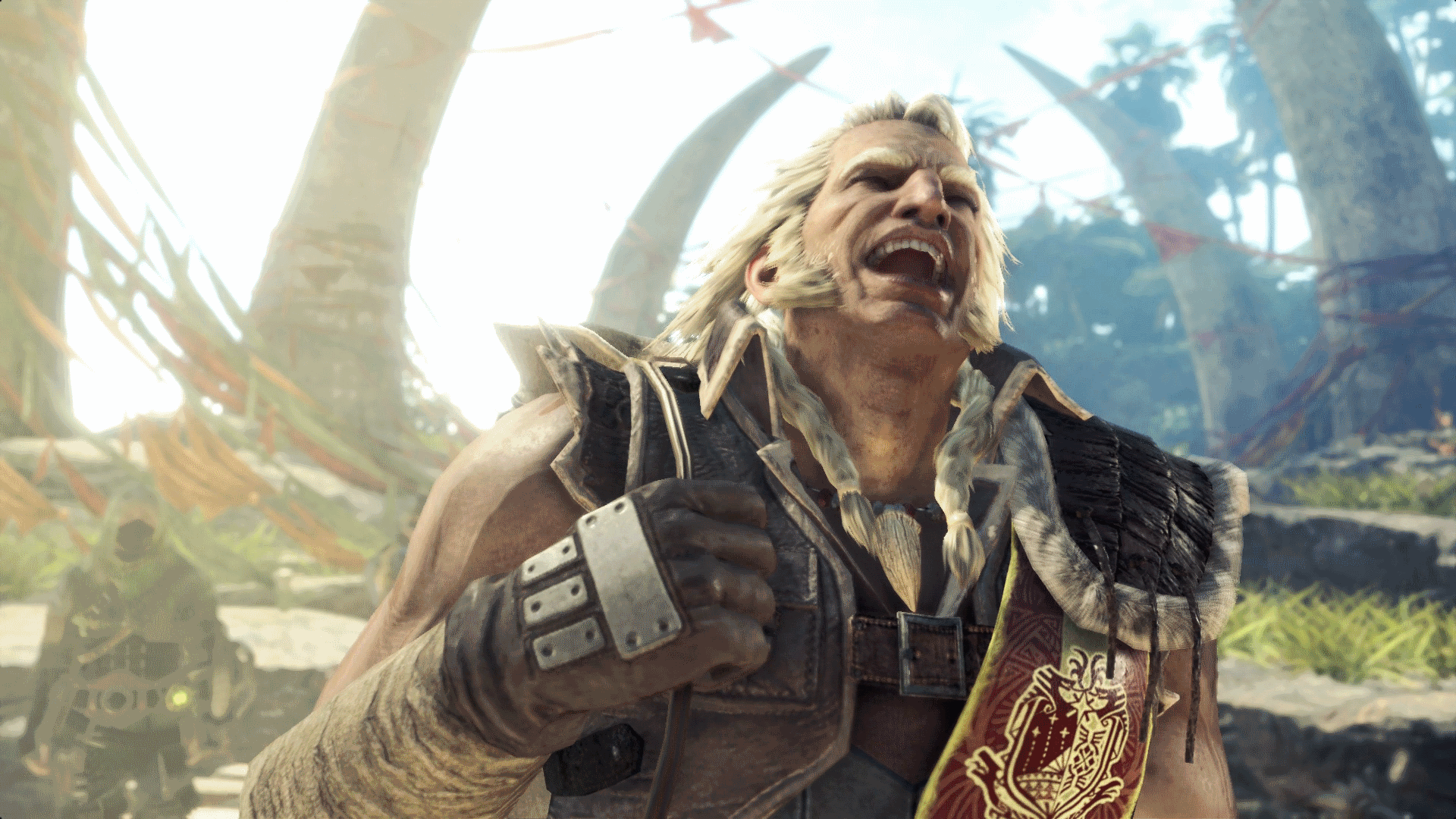 A Dragon Quest Builders 2 Farm will help you complete Tablet Targets and give your animals somewhere to stay.

The number is a massive milestone not only for the series, but also for Capcom itself. The company keeps a rough track of the number of copies sold for each of its games, and the 13 million units puts Monster Hunter World leagues ahead of any other game. The next game listed is the ten-year-old Resident Evil 5 at 7.5 million units, and given the imminent release of Iceborne we only expect the gap to widen.

Monster Hunter World took a risk by appealing to a wider market than a typical entry in the series, and it’s certainly paid off. For comparison, the next best-selling title in the series is the PSP title Monster Hunter Freedom 3 at 4.9 million units.

We're celebrating by giving everyone a special item pack! Look out for these useful items when you claim your Daily Login Bonus between July 25 and August 29. pic.twitter.com/lUtqaWHhxk

To celebrate the impressive number, Capcom will be giving away a special item pack to anyone who claims their Daily Login Bonus between July 25 and August 29. The pack includes the following:

Given how rare Attack Jewels can be as a drop, it’s a very generous gift indeed. Make sure you log in within the month-long period to claim the reward before it disappears for good. Things are certainly looking up for Monster Hunter fans, who’ve recently been teased with another hint towards Brachydios’ appearance in Iceborne.