Spice up your Nintendo Switch with these newly announced Joy-Con color options! 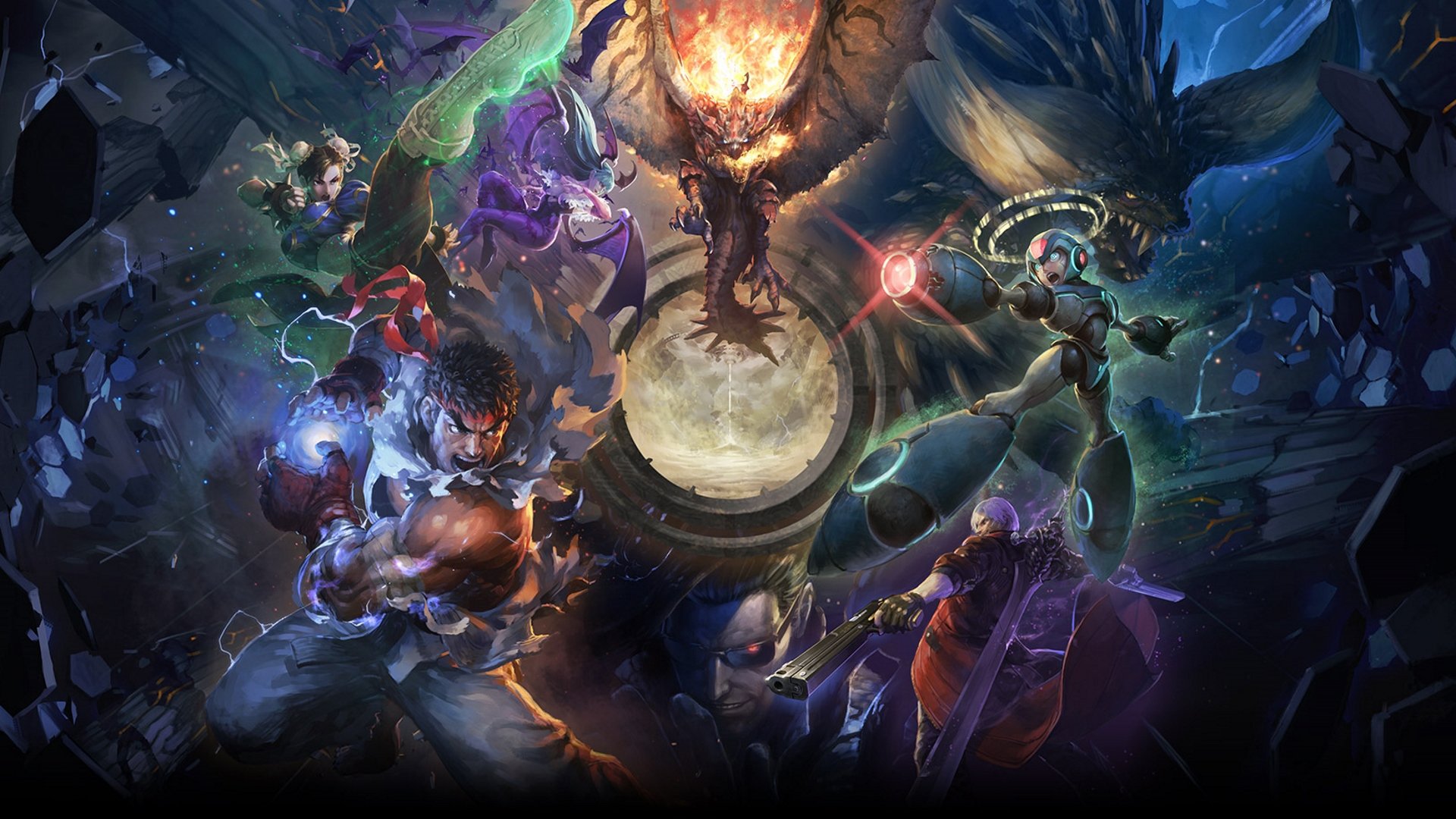 How to get Neutral Skullgem in Dauntless

Wondering how to grab the Neutral Skullgem you need in Dauntless? We can help you earn it!

In Capcom’s new card battler Teppen, players have the chance to control heroes and villains from a range of popular series. With unique Hero Arts and element-based decks, there are key differences between each character in the game. While we’d always recommend picking the character you’re most comfortable with, the differences between each mean that some will perform better than others on average. To that end, we’ve ranked all eight heroes and villains in a Teppen tier list to give you an idea of the best and the worst characters in the game.

We haven’t included them in our Teppen tier list, but Hero Arts play an enormous factor in how a character ranks. Don’t think that just because a certain character is top tier you’ll be able to blitz through a lower-tier character. Understanding your Hero Art and how to construct an effective deck is crucial, so these rankings only really come into play once you understand them.

Before we get straight into the tier list, it’s worth putting forward the caveat that Teppen is a very new game. Tier lists take a long time to stabilize as players discover new strategies and counters to things that seem overpowered at first. Expect the ranking to change as players spend more time with Teppen and when patches arrive. With that proviso out of the way, let’s get straight into the tier list.

The best characters in Teppen

According to our tier list, the best characters in Teppen right now are:

Few would argue right now about Nergigante’s strength, and it all comes down to one Hero Art: Spike Launch. This devastating attack is capable of wiping the board any time Nergigante wants, making it extremely tough for opponents to establish board control. Nergigant dominates the lower ranks due to this, and it’s only once players get a good understanding of the game that they’re able to form counters.

Ryu is another extremely strong character thanks to his Shinku Hadouken Hero Art. He’s effective against Nerg and the other high tiers when his deck is built correctly. These two are followed closely by Morrigan and Dante. The two purple characters are able to play as direct counters to Nergigante by building Resonate decks. They’re two of the harder characters to play in Teppen, requiring a good deal of experience before they come alive. If Nergigante’s Spike Launch gets nerfed, we may see other decks compete with these two. Finally, Wesker rounds out the A - Tier with great tempo thanks to his Dark Destruction Hero Art.

So that completes out Teppen Tier list, and our reasoning for the best characters in Teppen. If you’re still learning the game we’d recommend choosing a character you’re comfortable with rather than following tier lists. You can succeed with any of them if you work hard, though Nergigante makes it easier than most. Do you think any characters should be moved up or down? Let us know in the comments below! Be sure to check out our list of the best decks in Teppen as well so you know what to work towards!