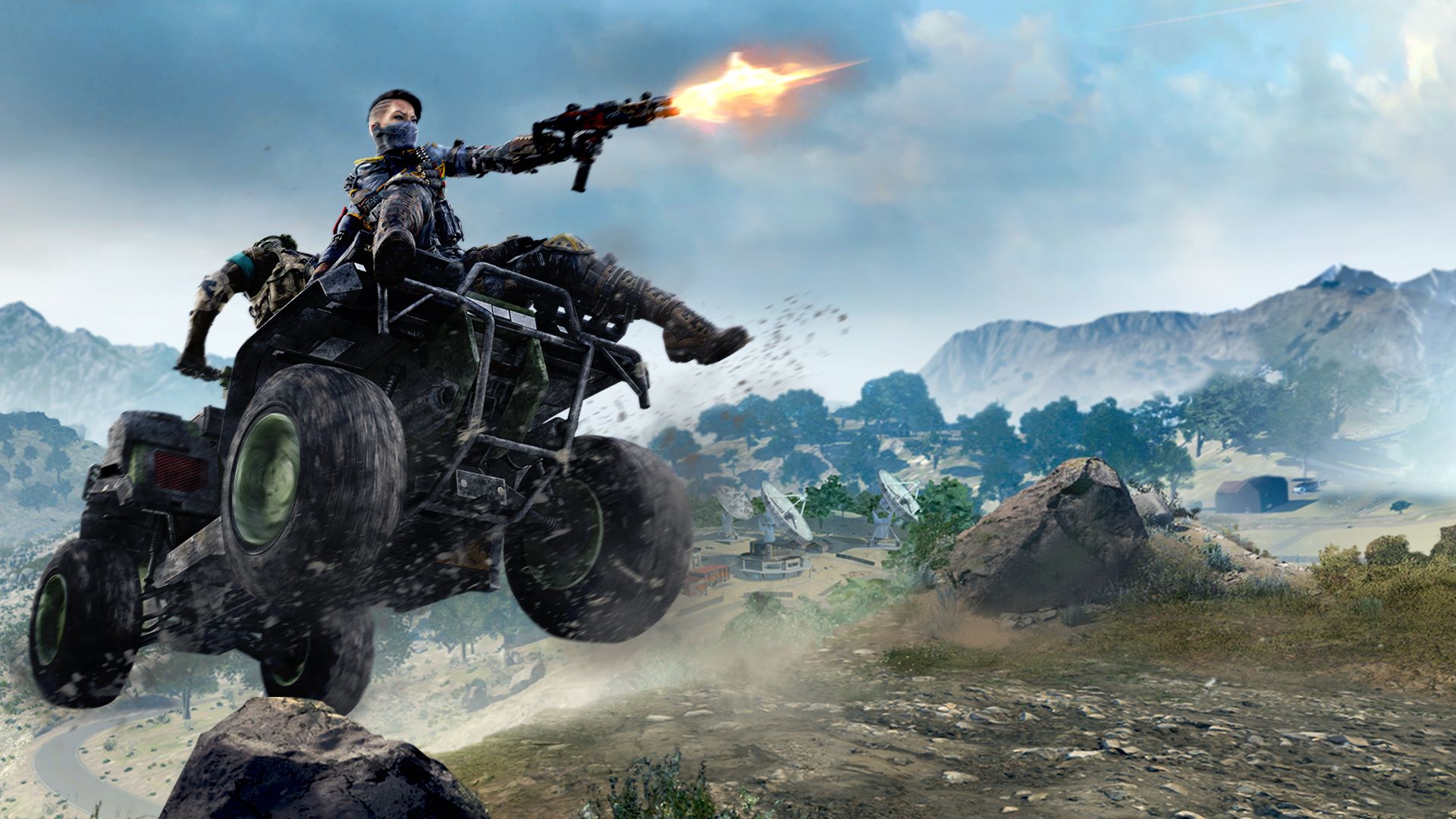 Summer is the best time to kick back and kick some ass in your favorite games. Fortunately, it’s easy to stay busy inside while it’s scorching hot out with new content coming to multiple games.

Here are the hottest games of summer 2019, and the sizzling updates they're serving up.

Black Ops 4 has players running and gunning while sunning with its Days of Summer seasonal event. Flooding from the previous Wetworks event have receded, and the beaches have areas set up for grilling, picnics, and kicking back with a beer. Hidden in the maps are special coolers that contain paint can rewards, water balloons, and seasonal decorations such as yard flamingos. Even the zombies are getting in on the action by limping in with floaties attached.

The event includes a slew of weapons, new game modes, outfits and more. Specifically, it brought the Ground War limited time mode, a large scale 50 vs 50 Blackout battle. Respawning is enabled, more loot spawns than usual across the map, and ammo drops are doubled. It is the biggest battle in Call of Duty history.

World of Warships welcomes you to the apocalypse this summer with its Rogue Wave update! The update includes a themed port and new map where players need to fight and scavenge inside a literal ring of fire to survive.

Nine destroyers have been modified across three different classes for the update. These new classes include:

Rogue Wave, players can then engage in the new “Savage Battle” mode, where four teams of three battle it out for Fuel Tokens in a massive free-for-all. Don’t forget to check out the collection of post-apocalyptic camouflages, new challenges, and other content.

World of Warships is also running a recruitment drive through the end of July, with in game rewards and Amazon credits available to top recruiters. Click here for more info about Warship’s Recruitment Rumble.

Operation Phantom Sight is fully underway, and Rainbow Six Siege players are testing their ghostbusting skills. The Year 4, Season 2 update introduces two new operators, Nøkk and Warden, who are both highly skilled and loaded with gadgets.

Nøkk, who looks like she escaped from a horror movie, uses the ultimate stealth gadget. Activating it reduces her ambient noise while hiding her from sight. Therefore, drones, cameras, and other gadgets are unable to detect her. However, the tool can only be used for a limited time before it needs to be recharged.

Meanwhile, Warden wears a pair of smart glasses called Glance that can see through smoke and protect him from being blinded by flashbangs. The downside is that Warden needs to stand still for the glasses to work.

The newest update also redesigns the Kafe Dostoyevsky map to improve replayability and gameplay opportunities. It might not look like much has changed from the outside, but inside is a different story. Give the place a good look before you get to wrecking it.

The open world destruction sandbox game recently introduced the Trials, Toys & Terror update, which is pretty much as straightforward as an update can get. The update includes both free and premium content that coincides with the launch of Just Cause 4’s latest DLC, Los Demonios, which has Rico saving the people of Solis from a supernatural parasitic invasion.

Free content includes monthly challenges, where players can earn cosmetic rewards for the wingsuit and parachute. Fans can also party like it’s 2010 with the free Just Cause 2 Rico skin.

As for premium content, the game wouldn’t feel right without a collection of outrageous vehicles, which are available in the Toy Vehicles pack available in the new Black Market store. If you’ve ever fantasized about taking on an army in a miniature tank, boat, or jet, then this is the update for you. But don’t let their diminutive size fool you, each vehicle packs a full-sized punch and the Black Hand will respond with toy vehicles of their own.

Apex Legends Season 2 Battle Pass officially kicks off on July 2, bringing more craziness to the battle royale game than ever before. The new update, called Battle Charge, adds a new Legend, weapon, and skins to the mix.

Wattson is the game’s 10th character, and she’s both a scientist and master engineer. Both of which are useful skills to have in Kings Canyon. She can place electrified defenses to damage and slow down enemies. Her ultimate ability is to call in an Interception Pylon, which destroys incoming ordnance and repairs damaged shields.

The update also brings in the L-Star from Titanfall 2. It operates similarly to a heavy assault rifle but does more damage than any other rifle in the game. The gun can only be found in Care Packages like other high-level weapons.

Also, it looks like dragons and giant creatures are involved now…

Ubisoft revealed its year-long content roadmap for The Division 2 early on at the game’s launch. Divided into four free updates, the first raid – Invasion: Battle For D.C. – launched in May. The next chapter, D.C. Outskirts: Expeditions, is expected to release later this summer.

The episode brings players out of the ruins of Washington D.C. and into the surrounding rural areas. As with the previous update, there will be new story missions, but they will be accompanied by a new game mode that takes place inside a college campus. Developer Massive Entertainment didn’t provide any additional details, so fans will have to wait for the update’s arrival to find out what going back to school really means.

But it’s almost certain that the episode will pave the way for Pentagon: The Last Castle, which is due to launch in the fall.

Although there’s no guarantee that the Empyrean update (formerly codenamed “Railjack”) will launch this summer, developer Digital Extremes teased some of its features at E3 in June.

The update promises to significantly increase the scope of Warframe, with players having to work together in order to pilot and man a spaceship while repelling invaders. Team members can be sent in to infiltrate capital ships by taking over its systems and destroying it from the inside. When taken together, it’s one of the game’s most ambitious content additions to date. 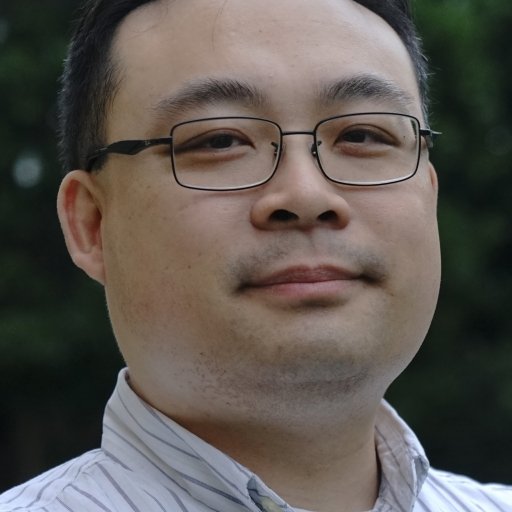 Steven is a lifelong gamer and tech enthusiast who is always exploring the intersections where entertainment, experience, and technology intersect.