Microsoft is testing an Xbox party chat app for smartphones

Letting you join away from your console. 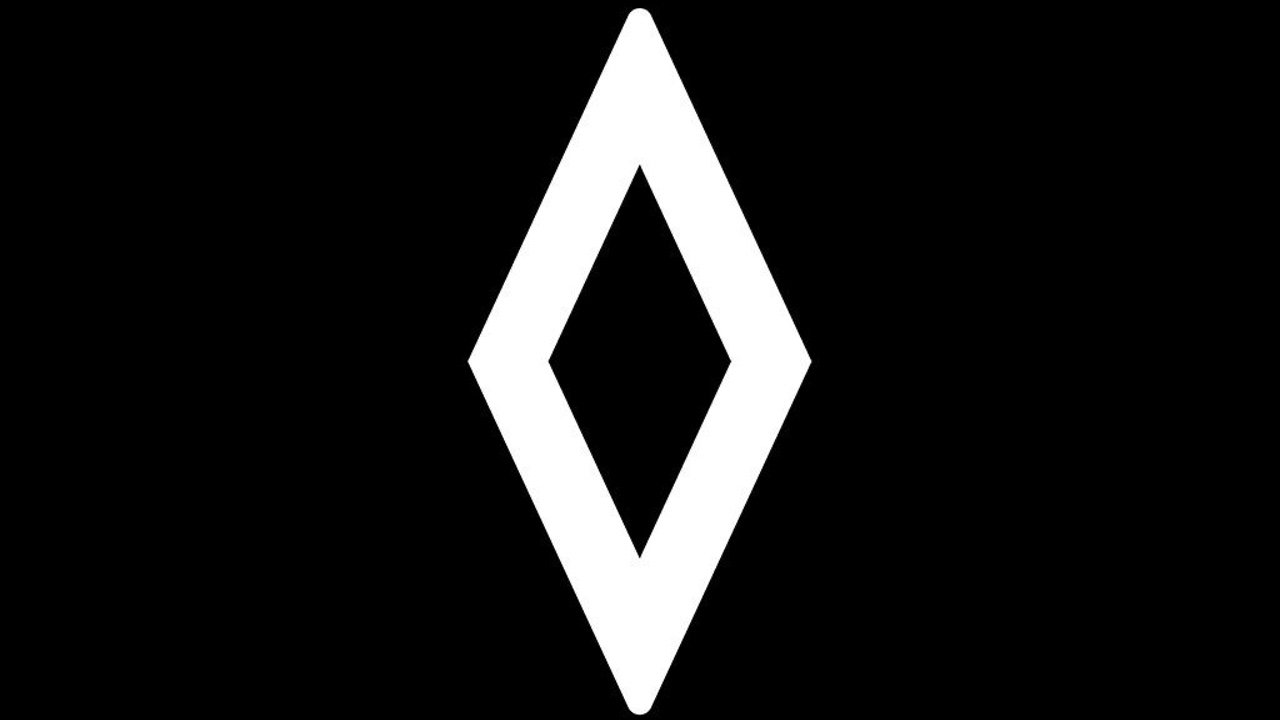 Murder under the mistletoe

Take-Two Interactive has announced the formation of a new indie label, Private Division, which will work with independent game developers to provide publishing support for their upcoming titles.

Two years in the making, the New York, Seattle and Munich-based label already has five games on its books, and while they are certainly independent, they have pretty impressive stature.

First there's Ancestors: The Humankind Odyssey from Panache Digital Games, better known as the new thing from Assassin's Creed co-creator Patrice Désilets. Then there's Project Wight, which is the codename for the game developed by DICE veterans David Goldfarb and Ben Cousins at their studio The Outsiders.

Beyond that, there are two unannounced titles that should get pulses racing. One is an RPG from Obsidian Entertainment being led by Tim Cain and Leonard Boyarsky, co-creators of Fallout. The other is a science-fiction first-person shooter from V1 Interactive, a studio founded by Halo co-creator Marcus Lehto.

The fifth and final game we know about so far on Private Division's books is indie in style more than substance, having been acquired by Take-Two in May 2017: it's Kerbal Space Program.

Private Division definitely sounds like a label to watch.