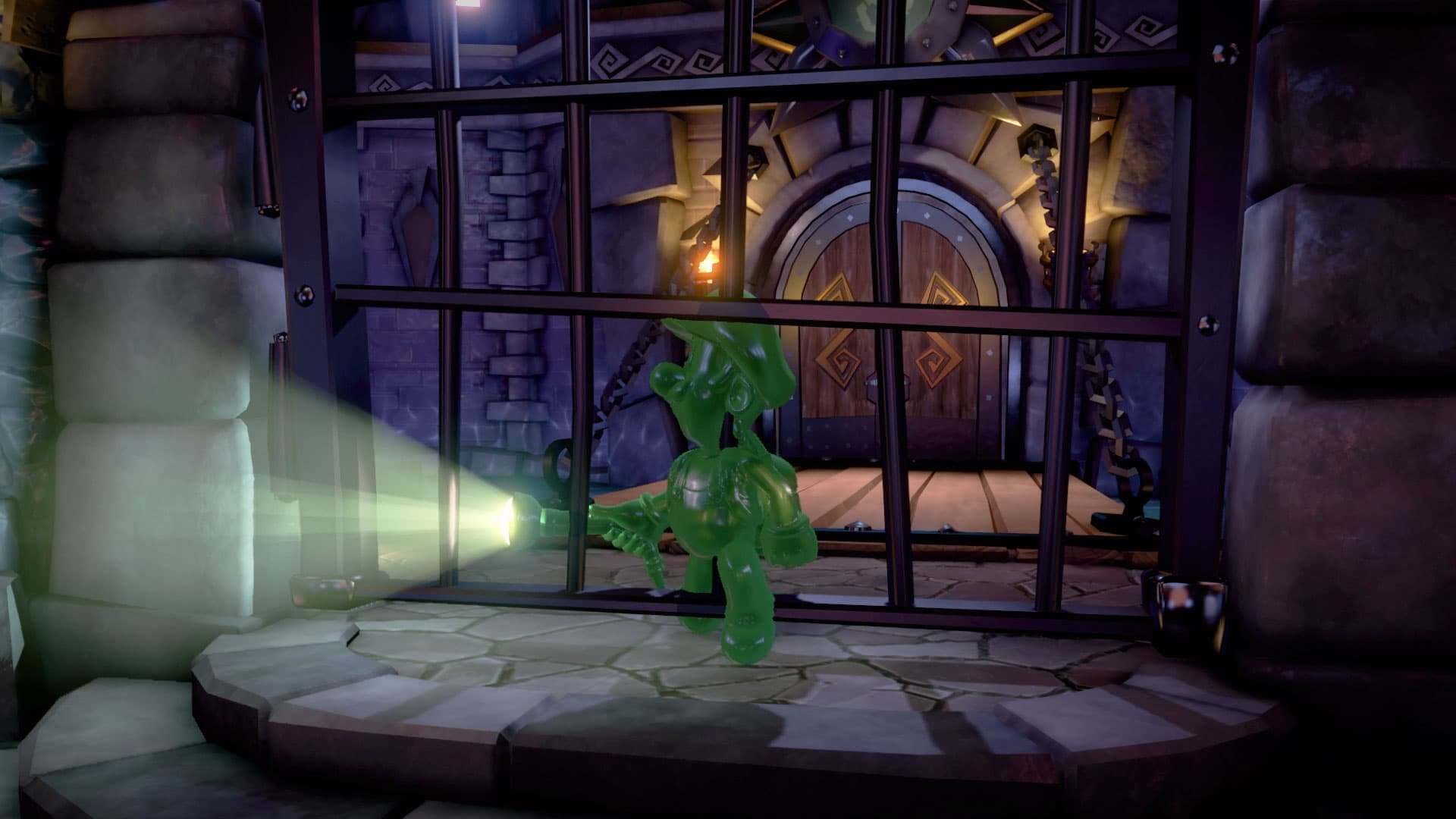 How to build a restaurant in Dragon Quest Builders 2

Stuck on that Tablet Target? Here's how to build a restaurant in Dragon Quest Builders 2.

Earlier in the week, rumors circulated that suggested Amazon Mexico had inadvertently leaked the release date for Luigi’s Mansion 3. Thanks to new information released today, it looks like this “leak” got the month right, but the exact date wrong. To help clear everything up, Nintendo has swooped in to provide gamers with an official release date.

The confirmed release date for Luigi’s Mansion 3 according to Nintendo is October 31, 2019. The “leak” from Amazon Mexico listed the game for release on October 4, but has since been proven incorrect. While the month of October makes sense for a spooky game like Luigi’s Mansion 3, releasing on Halloween seems a bit more fitting than right at the beginning of the month.

Along with the release date announcement, Nintendo posted a new teaser trailer for the game. Despite being only 30 seconds long, the trailer does an excellent job getting us in the mood for ghost hunting with Luigi on October 31.

When Luigi’s friends go missing on vacation, it’s up to our reluctant hero to save them from the ghosts in the Last Resort hotel! Join forces with Gooigi, slam ghosts, & prepare for a spooky treat when #LuigisMansion3 arrives to #NintendoSwitch on 10/31!https://t.co/3fg4O2t6PB pic.twitter.com/iNM9BKNKg5

“Luigi embarks on a dream vacation with Mario and friends upon receiving an invitation to a luxurious hotel. However, his dream quickly becomes a nightmare when King Boo reveals everything had been a ploy to capture Mario and friends. With the assistance of Professor E. Gadd once again, the reluctant and cowardly hero Luigi traverses up and down treacherous floors of the now-ominous hotel on a quest to save them.”

New to Luigi’s Mansion 3 is Gooigi who’s a gooey, slime green twin to Luigi that aids him in navigating obstacles. Luigi will also be equipped with an upgraded vacuum backpack called the Poltergust G-00 which offers new abilities like Slam to clear out enemies. A multiplayer mode called ScareScraper will be included outside of the main campaign in Luigi’s Mansion 3 and tasks players with clearing objectives before time runs out. It can be played online, or locally with up to eight players on four Nintendo Switch consoles.

We were able to demo Luigi’s Mansion 3 at E3 this year and found it a bit more challenging than previous offerings, but in the best way possible. Using Gooigi to walk through spikes was particularly interesting and adds a nice layer of puzzle solving to the game as a whole. If you’re sold on the game, you can pre-order copies of Luigi’s Mansion 3 right now at retailers like Amazon and GameStop ahead of its release on October 31.